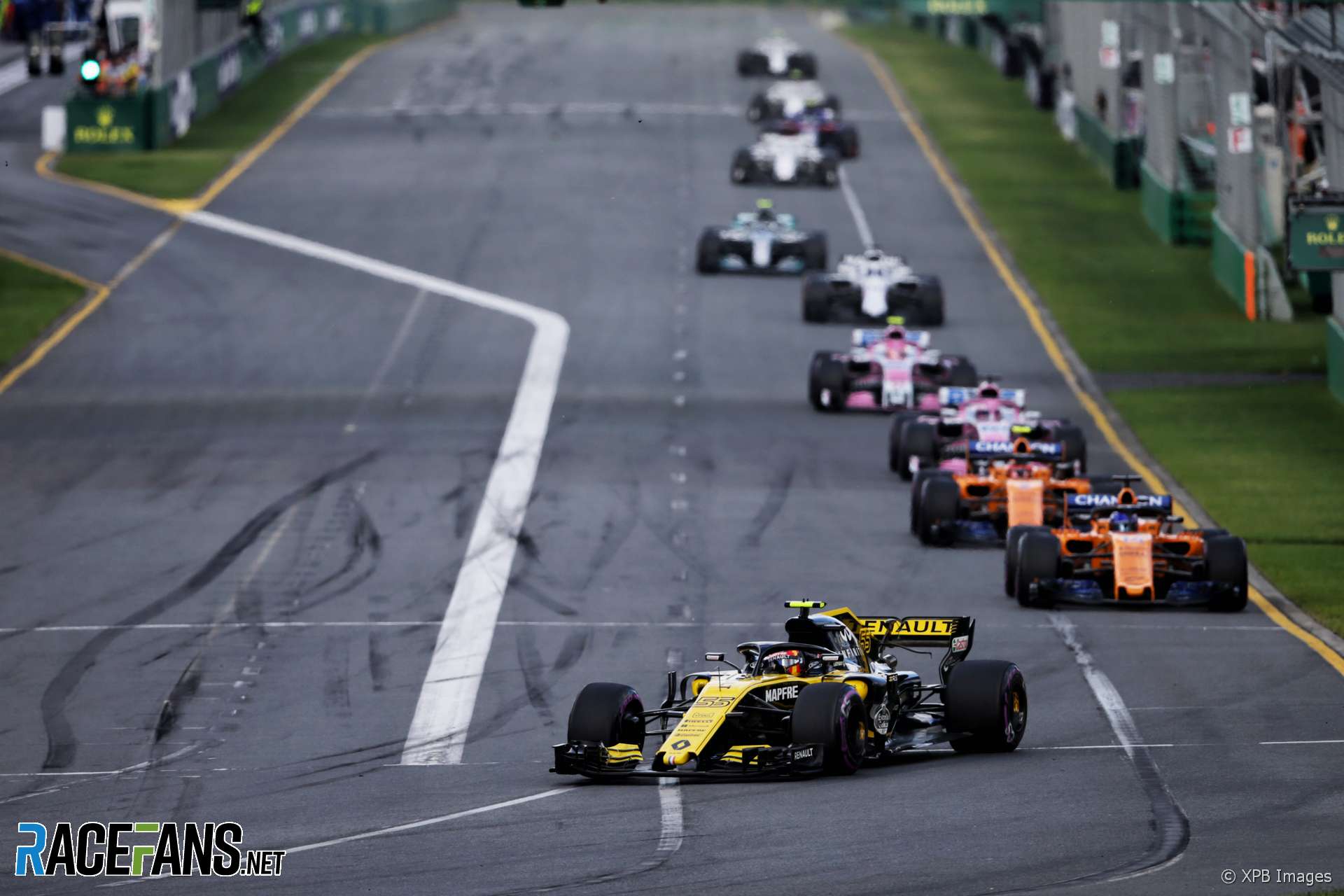 Overtaking got a lot harder in F1 in 2017. And judging by the comments of several drivers after last weekend’s Australian Grand Prix, it’s got worse over the off-season.

With little change in the aerodynamic regulations, cars are now even more sensitive to running in turbulence. “You already feel some losses when you are three seconds away,” said Valtteri Bottas.

Just 15 overtaking moves were recorded throughout the field by Mercedes in Melbourne last week. As many pointed out, IndyCar trumpeted 366 overtaking moves in its season-opening race on the streets of St Petersburg.

Formula One Management intends to address the problem but, according to Ross Brawn, is unlikely to implement a solution before 2021. Does it need to act more urgently? How much worse has F1’s passing problem got in 2018?

The picture isn’t as bleak as it may seem at first glance. Not least because the widely-quoted IndyCar statistic was calculated using a different methodology to the F1 data, and therefore included many passes which would not have counted towards F1’s figure.

More to the point, F1 tends to see fewer passes at Melbourne than other circuits. It was the case last year and many expect it to be so again.

Last year only one venue saw fewer passes than Melbourne: unsurprisingly, it was Monaco. And there was slightly more overtaking in the first race of 2018 than there was 12 months ago:

This may well be partly down to circumstance: Bottas started well down the order in a quicker car which which was always going to gain places. Arguably he should have picked up even more.

But many believe the difficultly of passing at Melbourne was largely circuit-specific.

“Melbourne is really tough,” said Pierre Gasly. “You have like the start, lap one [to overtake] because it’s a mess. And then after that when everyone is settled, especially in Melbourne. I’m not ever sure if there was one overtake in the race.”

Red Bull team principal Christian Horner believes the importance of track position was “accentuated” in Melbourne and is optimistic the situation will improve. “In Bahrain you can overtake, in China you can overtake,” he said.

There’s no denying overtaking has become more difficult since the current aerodynamic regulations came in last year: the stark 47% drop in passes year-on-year from 2016 to 2017 makes that point indisputable. But it remains to be seen if that picture is significantly different this year.

Nor is it necessarily the case that aerodynamics are entirely to blame. Lewis Hamilton, who described his futile attempts to pass Sebastian Vettel in vivid terms, was one of several drivers who found they couldn’t run close to rivals for long because of rising power unit temperatures.

Melbourne has always been a tough track to pass on. The power unit temperature problems reported by Mercedes and Williams suggest the Mercedes-engined cars may have run too marginal on cooling in a race which saw slightly warmer temperatures than expected.

The next few races should give us a clearer picture of whether it’s become significantly more difficult to pass this year. And, as always, passing is just one element which can contribute to exciting races. The apparent closeness of the top three teams in race trim increases the chance we have an exciting championship to look forward to.

58 comments on “Analysis: Did Melbourne show passing is much harder in 2018?”