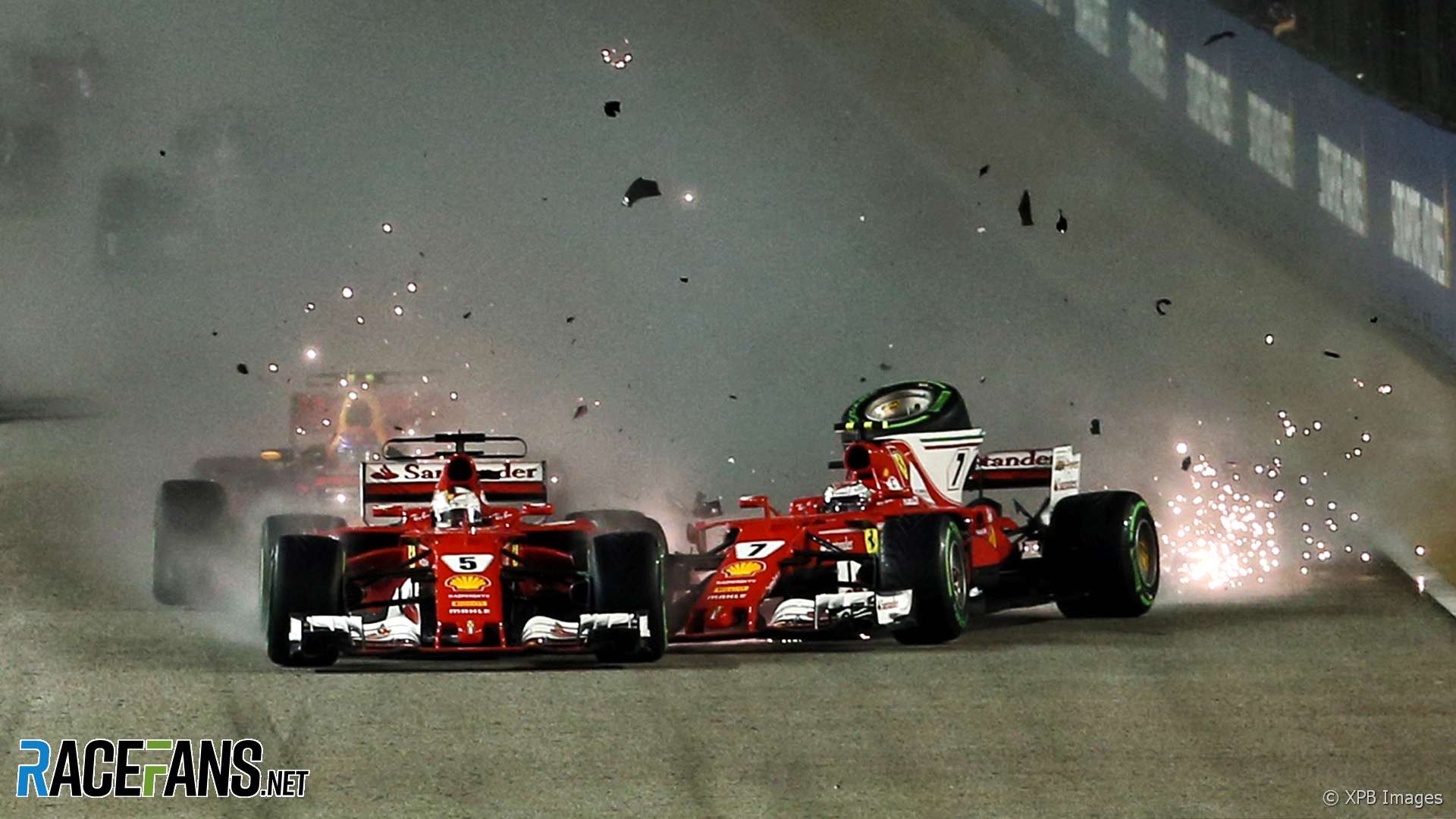 In the round-up: Fernando Alonso gives his thoughts on the 2017 title fight and whether this year’s could go down to the wire.

Alonso was asked whether he expects this year’s title fight will be close:

Hopefully, it’s what we want. But I think this is the same thing every year. Last year, arguably, Ferrari was better in many of the races, [had] more performance on their car, so it was a very close fight in a way until Singapore when the two Ferraris crashed [into] each other. They were leading the championship, they were in front.

If we have some kind of tight fight this year it’s good for the fans but I think it was last year as well and people didn’t enjoy at the end. They want to have the last race the decisive race and that’s very difficult in F1.

"You could follow, you could pass. As far as overtakes went, I thought 2014 was good."

"It is a very tricky thing because in Formula 1 you can find yourself high and dry in a blink of an eye, I should know."

Dallara has 'stepped up' for Haas in F1 - Magnussen (Motorsport)

Watching my little brother win after a 3 year break from racing is 1000 better than actually win myself. Couldn't be more proud ❤️ pic.twitter.com/6apKdIzIZ0

Neil takes issue with the claim there were as many as 15 overtaking moves in the Australian Grand Prix.

Are Mercedes counting stuff like cars passing Verstappen when he spun, and Sainz when he ran off, or counting first-lap position changes, and counting the Alonso/Verstappen safety car line mixup as two overtakes?

Unless the producers were several steps below useless, there’s no way there were 15 normal overtakes in that race.
Neil (@neilosjames)