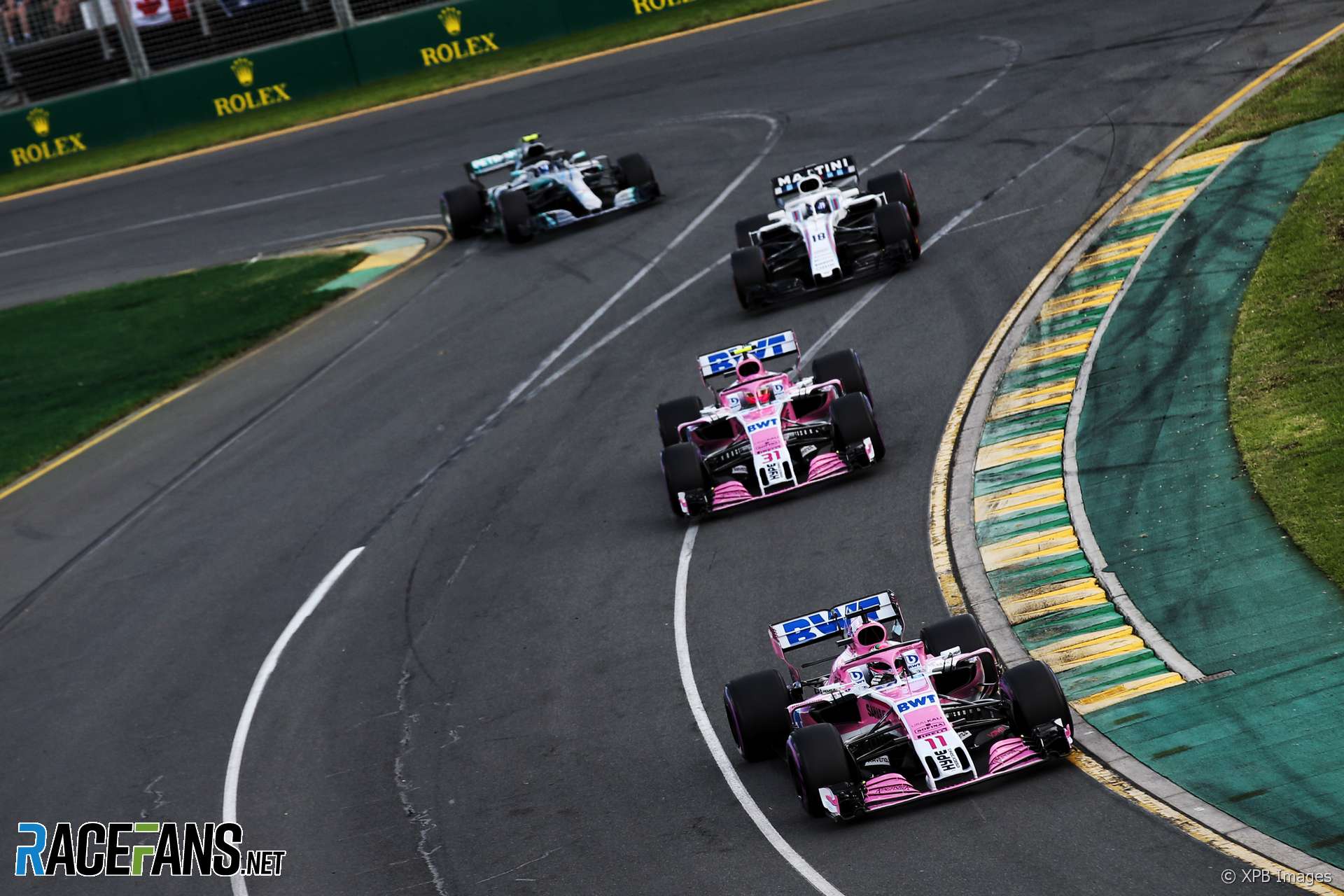 In the round-up: Lance Stroll believe Williams and Force India are at the same level in performance at the beginning of 2018.

Stroll was asked if he felt Williams could compete with Force India:

I think we’re really on a level playing field like there’s nothing between us. It’s going to be one day us, one day them, depending on circuits, depending on development.

Autoweek (Catching up with past F1 and CART champion Mansell)

"You can only have super competition if you have a level playing field. I understand technology has to move forward, but when you think that back in the ’80s you had teams of 100 or more people and that was a major team. When I was with Ferrari, we just had 150 people - now there are thousands."

Under the headline 'this woman killed the grid girls of Formula One' Swiss tabloid Blick claims the decision to stop using grid girls in F1 came from above Chase Carey: the call apparently came from Liberty Media president and CEO Greg Maffei whose wife Sharon objected to the practice after seeing it first hand during last year's United States Grand Prix.

"It was difficult to overtake in Melbourne, but Bahrain should be a bit easier because it’s a more traditional track. We’ve got to be targeting points this weekend."

"It's a bit of a strange situation, I'm a special case at the moment. That's why I can't let it get into my head."

Clark, the indecisive farmer who was transformed behind a wheel (The Guardian)

"He was 23 and still a farmer when I glimpsed him for the first time on Easter Monday in 1959 at the little Mallory Park circuit in Leicestershire. He won four races that day – three in a brawny Lister-Jaguar, one in a little Lotus Elite."

McLaren MP4/4: The launch of a legend (ESPN)

Will the current iteration of Renault ever equal the championship-winning record of their predecessors?

For some reason, I really don’t foresee this iteration of Renault hitting the heights of 2005-2006.

Having said that, they have made massive progress since 2016 and maybe the new engine regs will favour them.

It’ll be interesting to see the relationship between the works team and Red Bull/McLaren in the coming years if Renault start to become competitive.
JE

38 comments on “Williams and Force India on same level – Stroll”