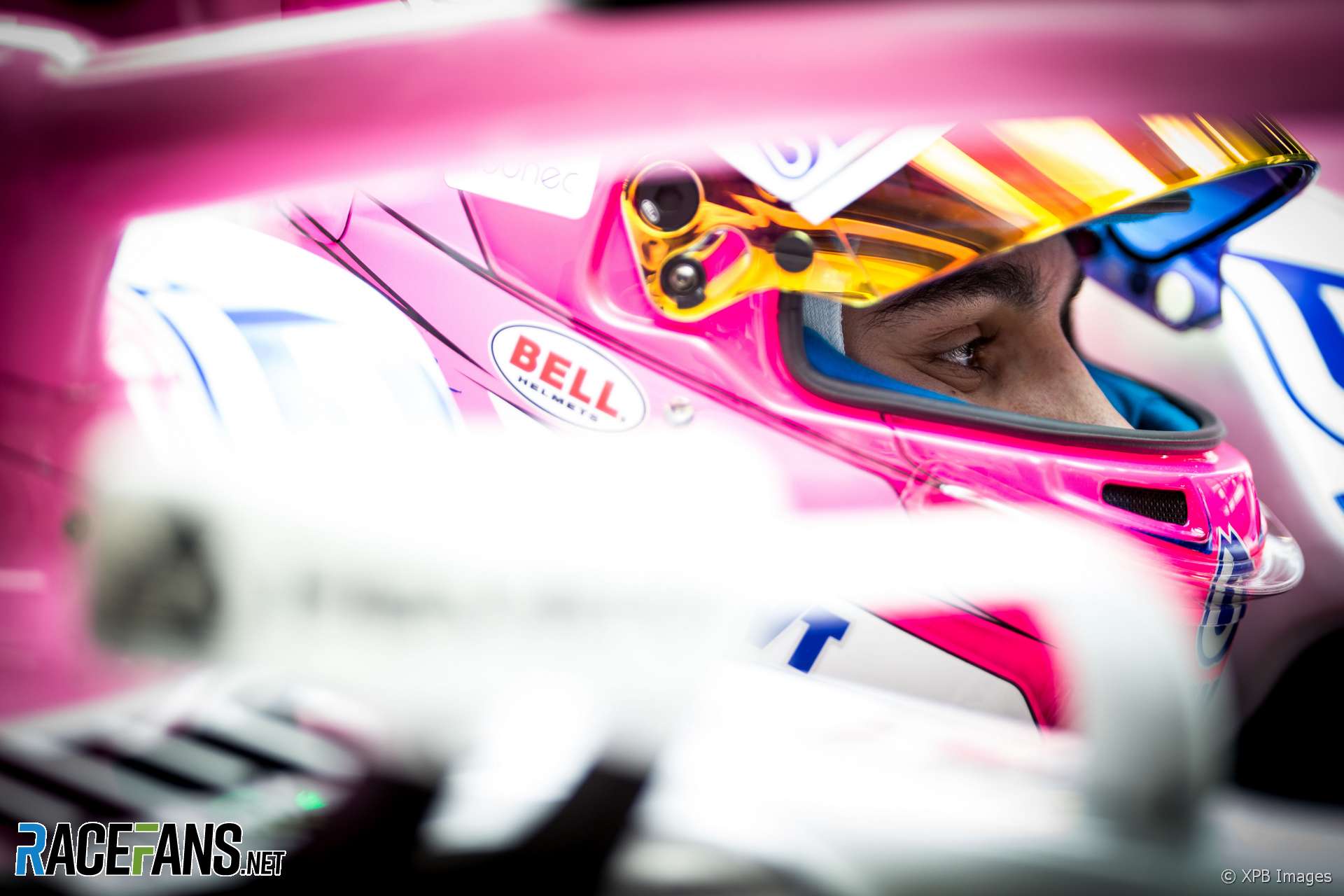 Force India has only one example of its new front wing for this weekend’s Bahrain Grand Prix, which will be used by Sergio Perez.

Esteban Ocon told media at the track including RaceFans the team “only have one” of the new wings for the VJM11, and his team mate will be the one to use it.

“Normal policy is it’s normally the driver on top in the championship,” said Ocon. “Even though we have no points [it] should be Sergio.”

Both Force Indias were eliminated in Q2 in Australia and they finished outside the top 10. Ocon said the team’s main performance shortfall is on the aerodynamic side.

“I think to be honest it’s not just downforce, it’s a lot of things,” he said. “But mainly it’s is the downforce which brings performance in F1.”

“But compared to last year this car is still faster than last year, it’s an improvement from the other car,” he added.

Ocon said he and Perez have given the team similar feedback about the car despite their differences in driving style. “At the end we are chasing the same balance, we want a neutral car. The good thing is that we are both on the same page and we can bring the team to the same conclusion.”