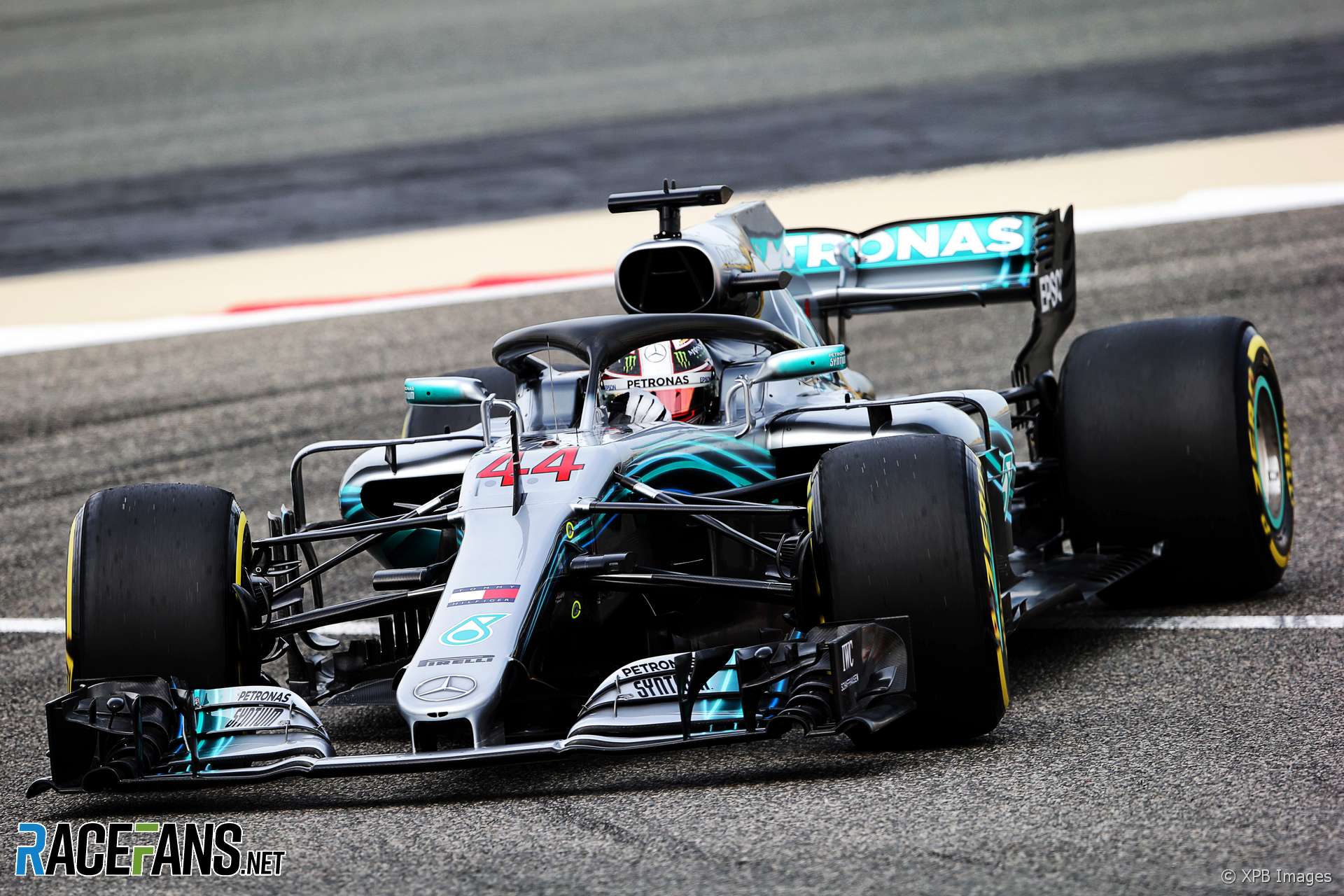 On Thursday Sebastian Vettel estimated Mercedes’ performance advantage is in the region of three to four tenths of a second.

But on Friday it was Ferrari who led the way, by half a second. So what is the true performance difference between them? And where do Red Bull fit into this?

Lewis Hamilton’s assessment of the situation is as follows: “It’s incredibly close between the three teams. Really close. It’s going to be a tough weekend.” 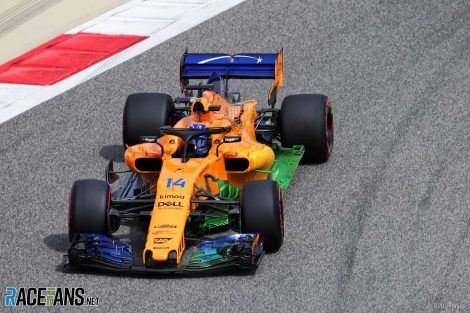 Bahrain Grand Prix practice in pictures[/captionWe only got to see a fleeting and partial glimpse of the top teams’ pace on Friday but Hamilton’s assessment may be right. Particularly as Mercedes’ executive director Toto Wolff revealed Mercedes knew Ferrari had their engines turned up when they set their quickest times in second practice. Last year Mercedes didn’t head any of the practice sessions yet were ahead in all three stages of qualifying.

As the long-run pace data below shows there wasn’t much to choose between the two teams in their stint performance either. Red Bull seemed content to push their tyres harder.

But the rate of tyre degradation is likely to be a major factor at a track which is now considered the most punishing on tyres. How well teams can prolong the life of their rears will have a crucial bearing on their strategy options come Sunday.

This was one of few races last year where pitting twice was a viable strategy. This year the tyres are softer and the cars are faster, and Pirelli therefore suspects most teams will again lead towards pitting twice.

Behind the top three the midfield fights looks potentially closer than it was in Melbourne. Haas looked good in the heat of the first practice session, less so when the track cooled. This was consistent with what we saw of them in Australia, but even so expect both to be solid Q3 contenders on Sunday.

The most intriguing development on Friday was the performance shown by Toro Rosso. There will be dismay at McLaren if Pierre Gasly’s Honda-powered car repeats its second practice result in qualifying by out-pacing both the Renault-propelled MCL33s.