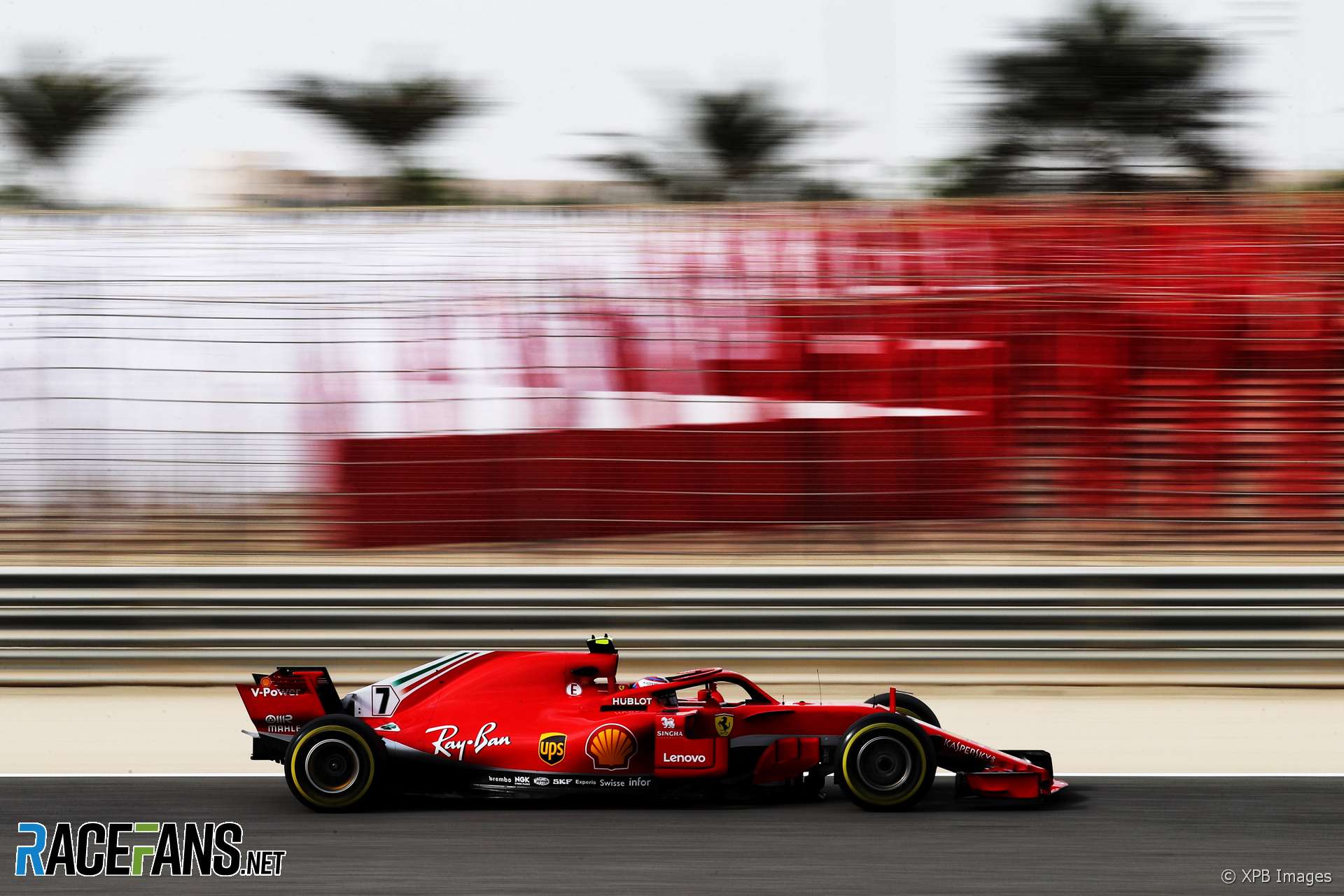 Ferrari has been fined €5,000 for releasing Kimi Raikkonen’s car in an unsafe condition during practice in Bahrain.

The stewards noted they “reviewed the video of the pit stop of Raikkonen at 19:14 and heard from the team representatives.

“The stewards determined that the car was released in an unsafe condition in breach of Art. 28.13.b, that the team ordered the car stopped immediately, and that the driver stopped as fast as he safely could.

“Consistent with previous instances where a car was stopped on track, the Stewards decide that the mandatory grid place penalty could not be applied where the team took all appropriate actions, the stewards fined the team €5,000.”

The stewards have tended not to give grid penalties for incidents where drivers were released unsafely from the pits during practice. In the past five years no drivers were given grid penalties for unsafe releases during practice. These included Lewis Hamilton in 2016, Jolyon Palmer and Daniil Kvyat in 2015, Felipe Massa in 2014, Pastor Maldonado and Raikkonen again in 2013.