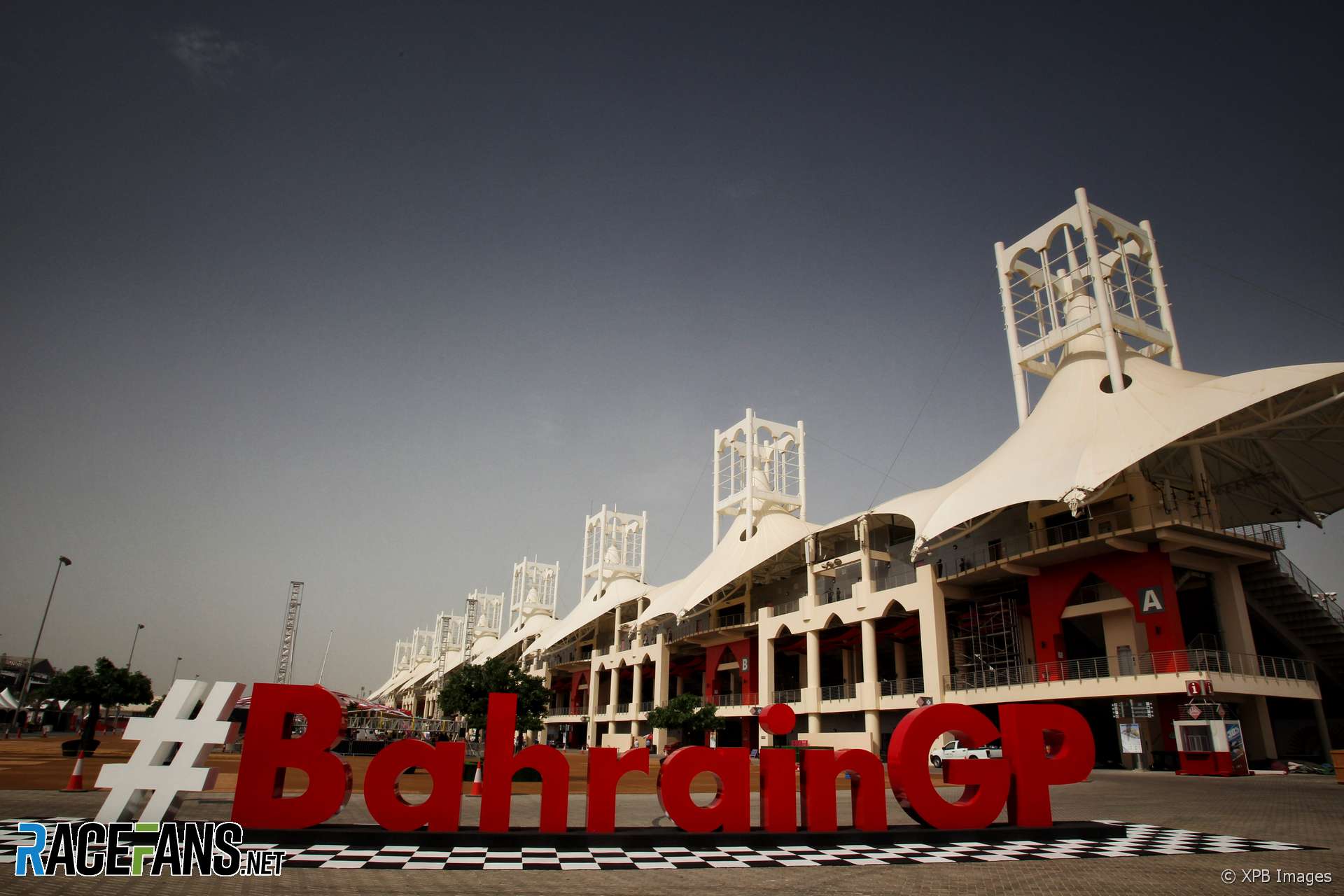 In the first of a new series of articles running throughout the race weekend @DieterRencken brings his insight from the F1 paddock. In Bahrain intrigue surrounds what F1’s commercial rights holders Liberty Media will tell the teams about their plans for the sport’s future.

I arrive in Dubai via Emirates for what will be my first “live” grand prix of the year. Every time I pass through Terminal 3 I am amazed to how fast, how quickly the airline, and by extension the airport, has grown, and I was again amazed at the size and bustle within this long barn-like structure as I awaited my onward leg to Bahrain.

Although it is “only” the world’s third-largest airport in terms of passenger numbers – 85 million per year versus the 100 million-plus welcomed by Atlanta and over 90 million by Beijing – it is by far and away the fastest-growing, up by over 400% since 2002, when it processed just 16 million movements. Despite the potential for disruption caused by what is a project under constant construction, both flights were on time (ish).

Bahrain is an incredibly friendly place, and truly deserves its ‘Warm Heart of the Gulf’ moniker – this is evident from the reception extended by immigration staff. Never in almost 20 visits have they been other than courteous and polite.

Media visa formalities are rudimentary – submit passport and some personal details, and the circuit does the rest, unlike some other countries, who demand 20 pages of bumff, then charge over 200 quid for the privilege of being permitted to publicise their race.

But that does not mean everything goes smoothly: the first day inevitably suffers hiccups as folk get back into F1 routine. Our media shuttle driver, who normally handles the school runs, first confused the Gulf Hotel and Gulf Inn, then ended up at the wring Ramada – the city has three. As a result our 10-mile trip to the track took two hours.

Ecclestone is coming to town

The big talking point of the weekend is Liberty’s presentation of its post-2020 plans to the teams. Significantly, the FIA will play no part in proceedings, with the overall consensus being that it will, as one team boss put it, a “suck it and see” session – with Liberty Media, led on the occasion by Ross Brawn, presenting their vision, then gauging team (and other) reactions.

Equally significant is that the chosen venue for the meeting is the circuit’s Oasis conference complex, situated outside the F1 paddock in the support race area. The presentation was scheduled to start at 10am, and according to sources will not be attended by FIA technical staff as it is a Liberty presentation, not an FIA matter. Non-disclosure agreements have recently been imposed on attendees of Liberty meetings and the expectation is that Friday’s session will be no different.

Former F1 tsar Bernie Ecclestone, who was deposed by Brawn 15 months ago, arrives in Bahrain tomorrow for his first visit to a grand prix since Brazil last year, and is widely expected to be critical of what Liberty presents, as has been his recent wont.

Thursday evening saw the media corps head for The Foundry, where the Bahrain International Circuit hosted its traditional welcome party. The restaurant prides itself on its (imported) steak and salmon ‘walking buffet’ dishes, and last night proved to be well up to norm. During dinner session I caught up with Arif Rahimi, Chairman of BIC, who confirmed that BIC is hopeful of returning to the WEC calendar for the 2019/20 season.

He believes that the F1 is unlikely to expand beyond its current two Middle Eastern rounds, despite recurring talk that Qatar is seeking a date. “Liberty are looking elsewhere, such as Asia and the USA,” he said, so I don’t think another race in this region is a priority,” adding that “we are probably at saturation point, and it works well with us at the beginning of the season and Abu Dhabi at the end.”