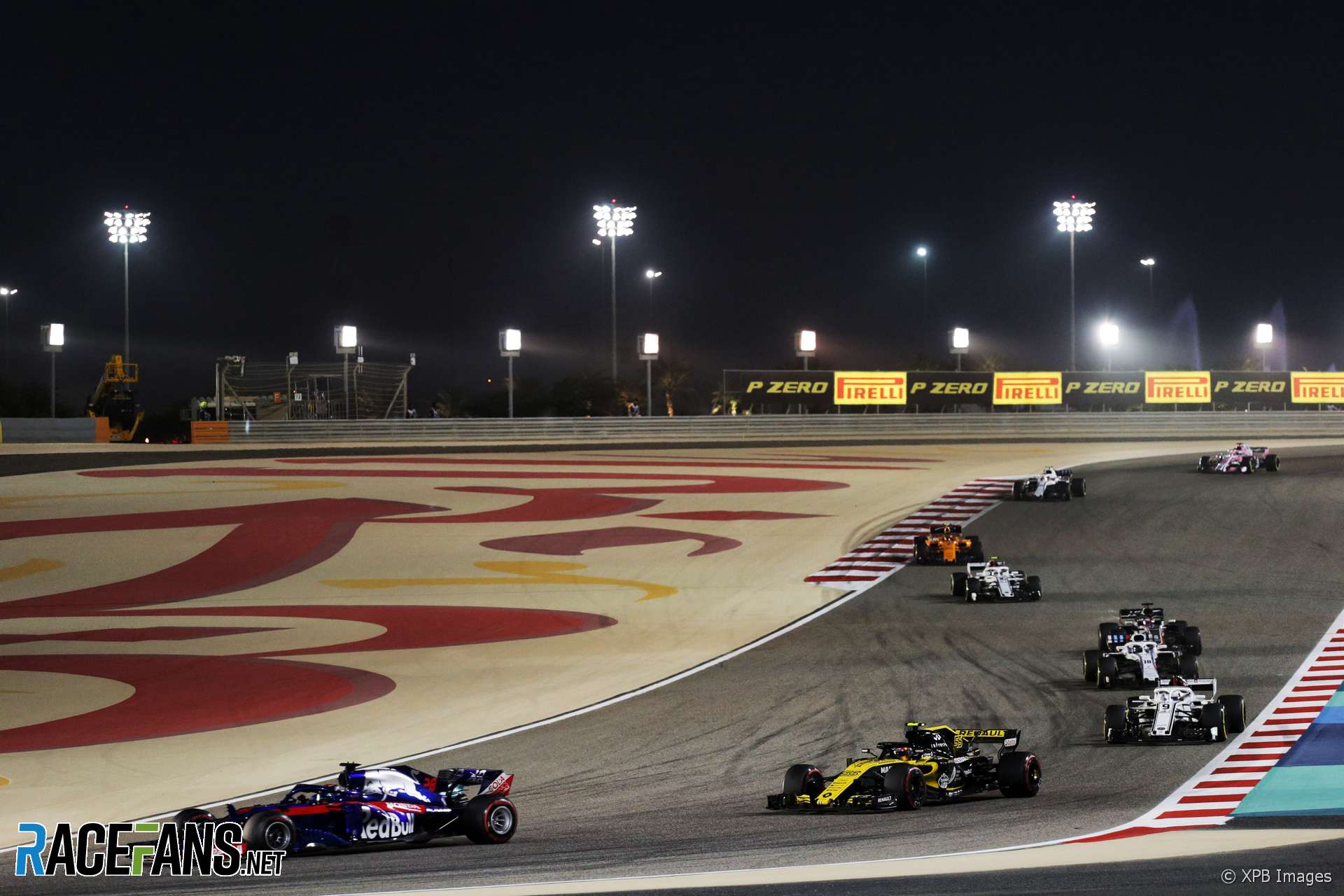 Brendon Hartley has had 30 seconds added to his race time for an error on the formation lap.

The stewards ruled the Toro Rosso driver was not in the correct starting order at the Safety Car line as required by the rules. Hartley had been overtaken by Sergio Perez.

“Car 28 was overtaken by car 11 during the formation lap, failed to re-establish his position before the first safety car line and then did not enter the pits as required under Article 38.3.” noted the stewards.

The stewards gave Hartley a 10-second stop-go penalty. As this was not applied during the race, it is converted into a 30-second time penalty.

FIA race director Charlie Whiting said it was “slightly odd” Hartley did not move back in front of Perez during the formation lap.

“It seems Hartley didn’t actually know what he had to do,” said Whiting. “On one hand Perez did overtake, but that’s fairly normal because not all cars leave the grid in the order of the grid. But Hartley hasn’t regained the position.”

The penalty drops Hartley from 13th to 17th in the final classification.