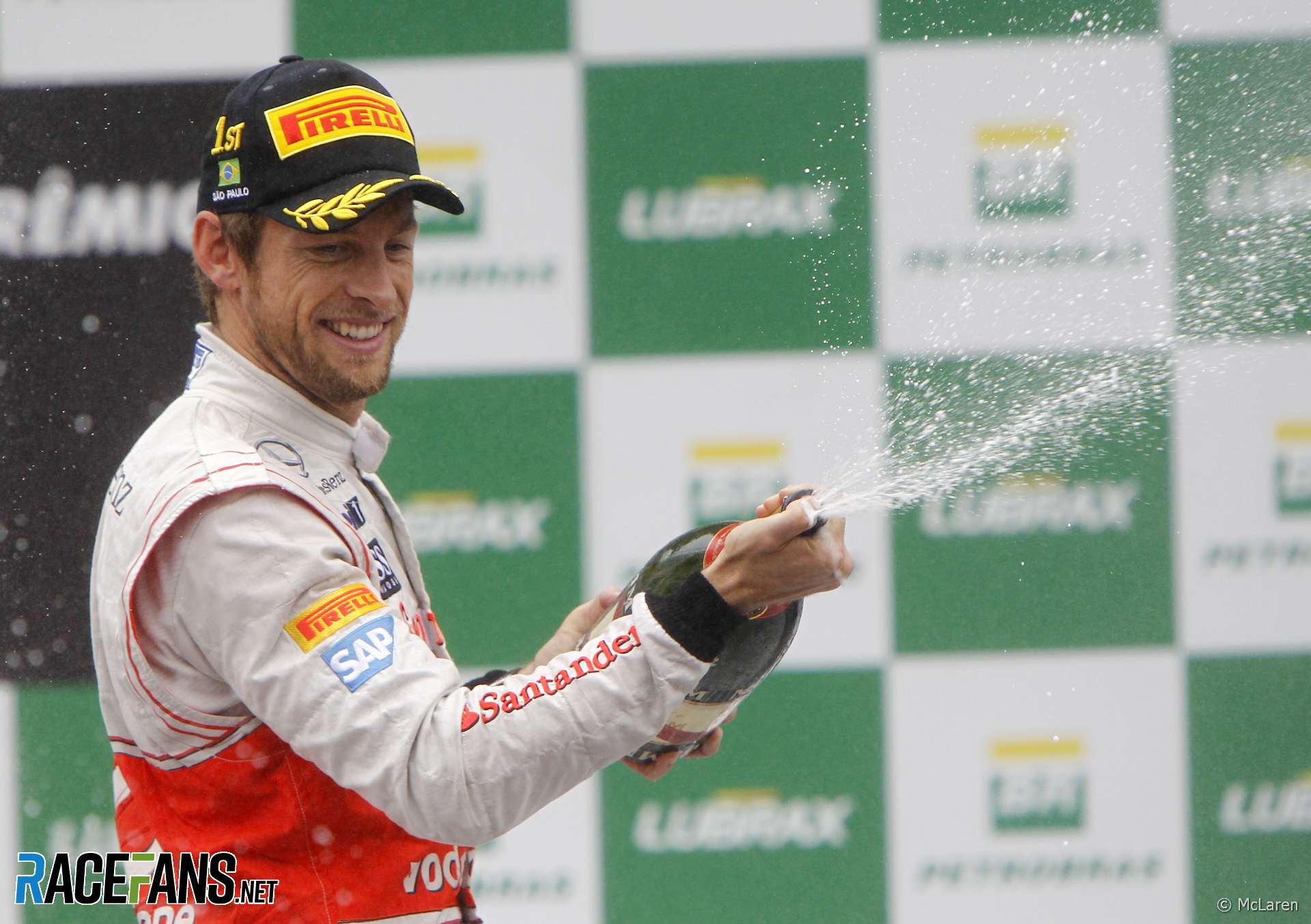 With 182 world championship race victories, McLaren has more F1 wins than any team bar Ferrari. However yesterday marked their 100th race since the last time one of their drivers stood on the top step of the podium.

While the team blamed its struggles over the past three seasons on the shortcomings of its Honda power unit, those races only account for 60% of this win-less streak.

Jenson Button scored the team’s last win in the 2012 Brazilian Grand Prix in a car powered by a Mercedes V8. Since then they started a further 38 races with Mercedes power (19 V8, 19 V6 hybrid turbo), 60 with Honda and two with Renault.

There was some consolation for McLaren in that at this early stage they are ahead of Red Bull in the constructors’ championshipand Fernando Alonso is fourth in the drivers’ points standings.

But it will not have gone unnoticed in Woking that the team’s cars were out-qualified by both Honda-powered Toro Rossos on Saturday, and that Pierre Gasly came home fourth for the team on Sunday. Gasly’s first points finish equalled the best result Toro Rosso has scored since Sebastian Vettel’s victory for them at Monza in 2008.

That was the first of 49 wins for Vettel, the most recent of which came yesterday in a race which also marked his 200th career start.

Vettel is the 18th driver to reach a double century. The last to do so was Lewis Hamilton in Spa last year, who also won the race. Three other drivers scored wins in their 200th races: Michael Schumacher (2004 European Grand Prix), Button (2011 Hungarian Grand Prix) and Nico Rosberg (2016 Singapore Grand Prix).

Hamilton survived a controversial clash with Max Verstappen to score points for the 27th race in a row. That equals the record held by Kimi Raikkonen, which Hamilton could break in Shanghai this weekend.

While Hamilton sustained his streak of scoring points, Marcus Ericsson will be relieved to end his point-less run. He came home ninth in Bahrain, which would otherwise have been his 50th consecutive race without a point.

Valtteri Bottas set the fastest lap of the race for the fourth time in his career, which means he now has as many as Sergio Perez, as well as Jean Alesi, Jo Siffert, Jean-Pierre Beltoise and Patrick Depailler.