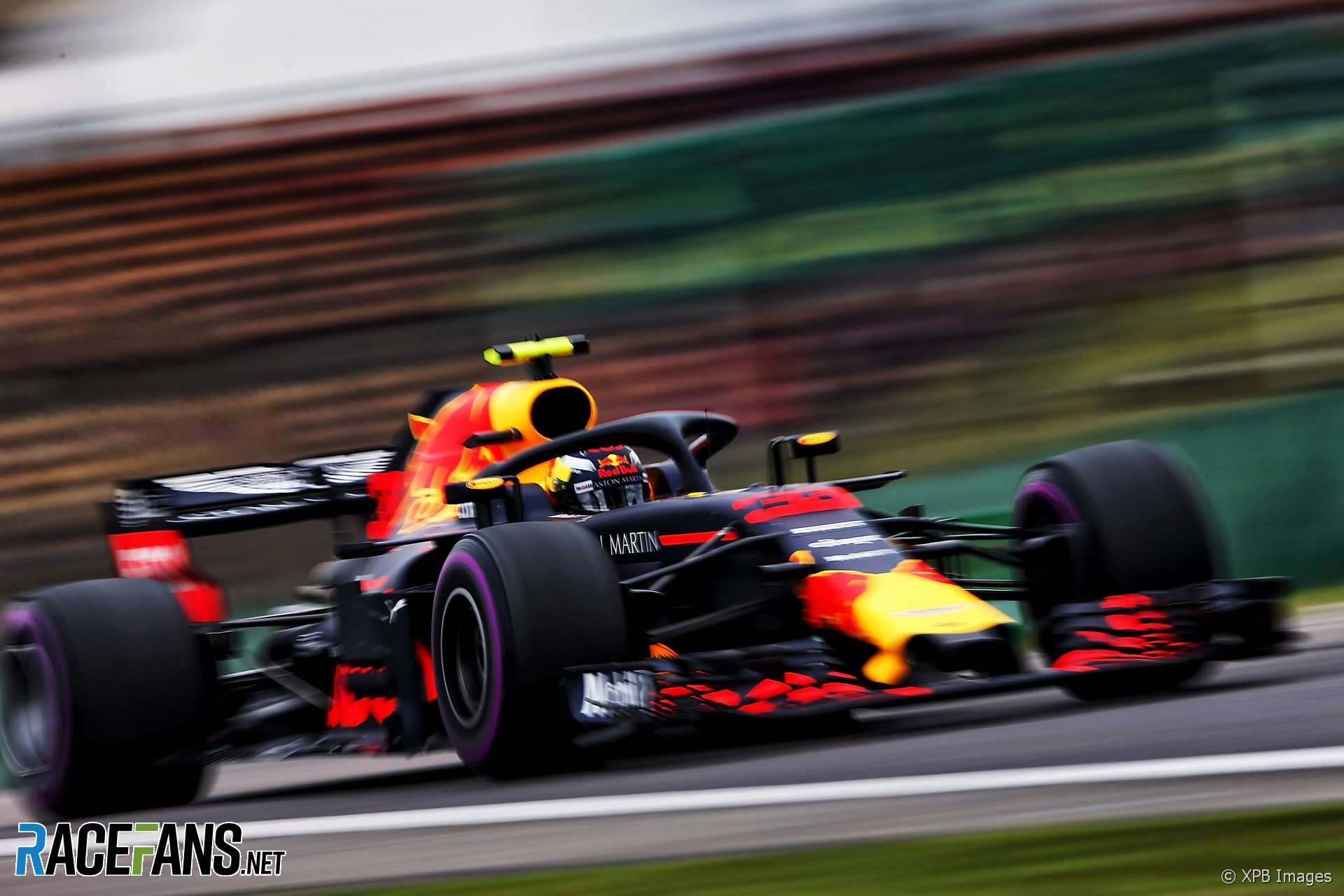 Max Verstappen and Pierre Gasly were both given penalty points on their licences for the collisions they were involved in during the Chinese Grand Prix.

Gasly was given the first two penalty points on his licence while Verstappen’s moves him onto a total of five for the current 12-month period. The stewards determined both drivers were predominantly to blame for the collisions.

Gasly tangled with team mate Brendon Hartley at turn 14 while Verstappen ran into Sebastian Vettel at the same corner.

75 comments on “Verstappen and Gasly given penalty points for crashes”