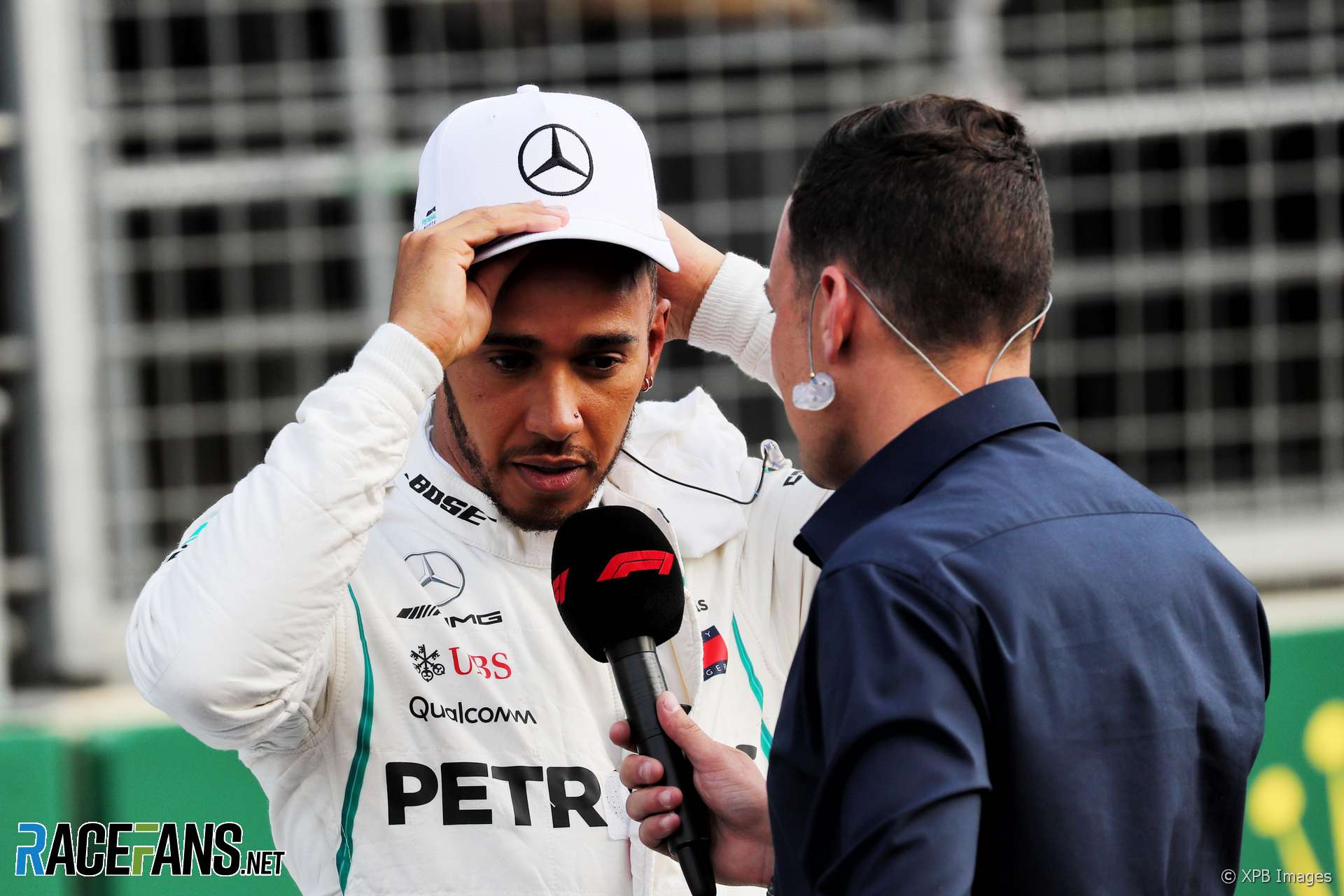 Formula One has announced a new deal with Twitter to broadcast 10 live post-race shows on the social media platform during the 2018 F1 season.

The first show will take place following the upcoming Spanish Grand Prix and will be available to all followers of the official F1 account on Twitter.

The show will feature interviews with drivers, team principals and engineers conducted by broadcaster Will Buxton. A panel of guests will feature on the show including 2016 champion Nico Rosberg.

“It’s good to see the new direction of F1 across digital, as a key channel to engage with fans and future fans of the sport,” said Rosberg. “I was delighted to join this programme when F1 asked me to participate. I love F1 and I believe that we can grow the sport through digital engagement. The Twitter live show is a terrific step forward.”

F1 has 3.5 million followers on the platform. F1’s director of digital Frank Arthofer said Twitter “came to us early on with an emphasis on co-producing original live content to extend the race weekend dialogue.”

“Given how well their platform caters to driving conversation around global live events, the strategic fit was perfect; we’re thrilled to be partnering with them on this show in 2018.”

The Spanish Grand Prix is also due to feature the delayed public launch of F1 TV Pro. F1’s official live streaming service which was originally announced for the season-opening Australian Grand Prix in March.