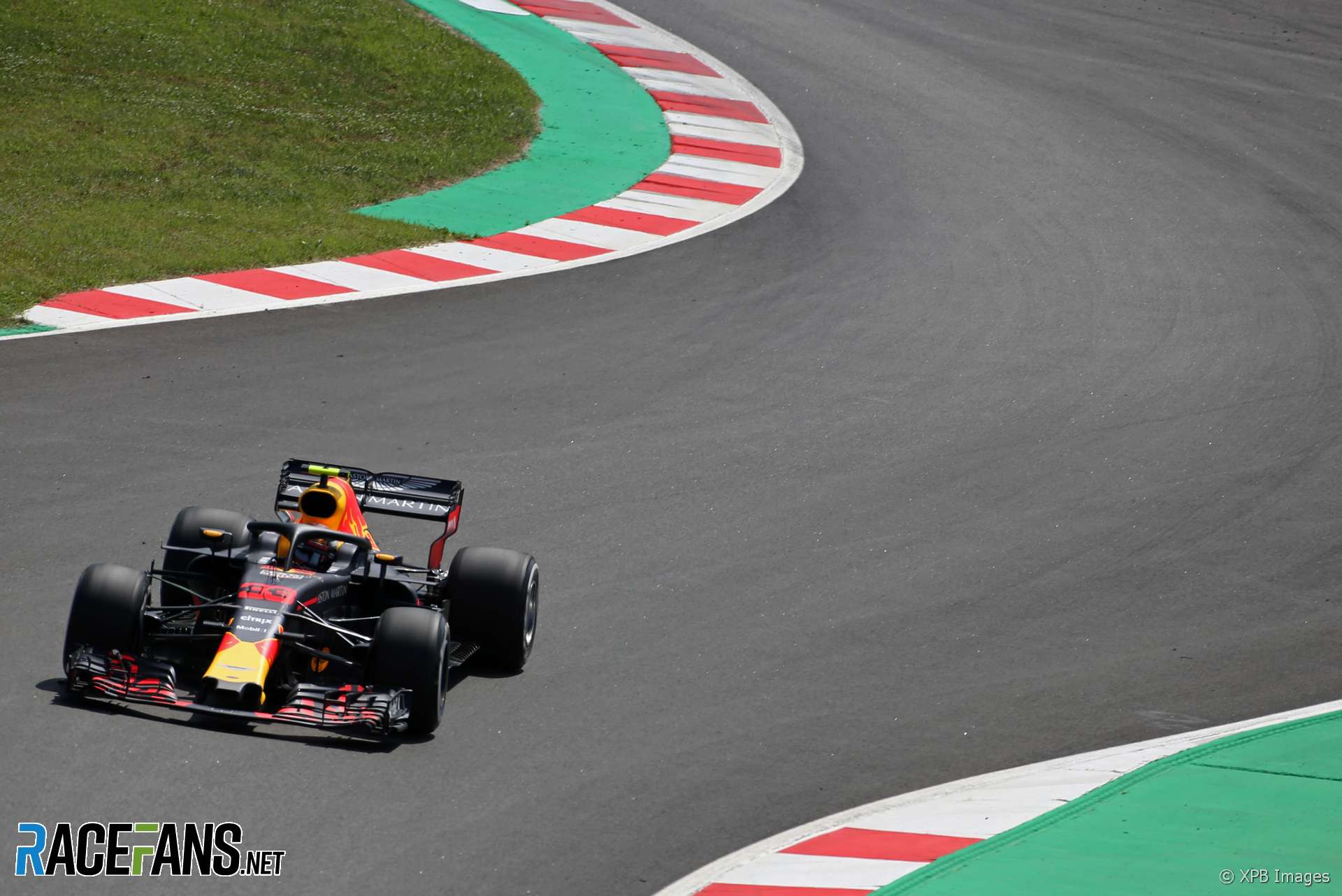 The FIA has tightened up on drivers cutting the track at the Circuit de Catalunya following yesterday’s incidents at turns one and two.

Previously drivers had been told to re-join the track by passing to the left of a bollard at turn three if they cut turn two by going across the speed bumps. Revised guidance issued to the drivers ahead of today’s race added they must now do the same if they weave between the speed bumps.

Max Verstappen and Marcus Ericsson avoided penalties yesterday after re-joining the track before the bollard because they had weaved between the speed bumps instead of crossing them.

The change came about after Red Bull successfully argued Verstappen’s case yesterday by pointing out he had not crossed the bollards.

“The race director’s notes specify that ‘Any driver who fails to negotiate turn two by using the track, and who passes over one of the speed bumps across the run-off area, must then re-join the track by driving to the left of the bollard before the entry to turn three,” the stewards explained.

“The driver of car 33 left the track at turn two and then did not pass to the left of the bollard. The team noted that the driver weaved between the speed bumps and not over them. As there was no advantage gained in this practice session and the driver rejoined safely, the stewards chose to take no further action.”

The change of rules ahead of today’s race means all drivers will have to negotiate the bollard if they run wide at turn one.