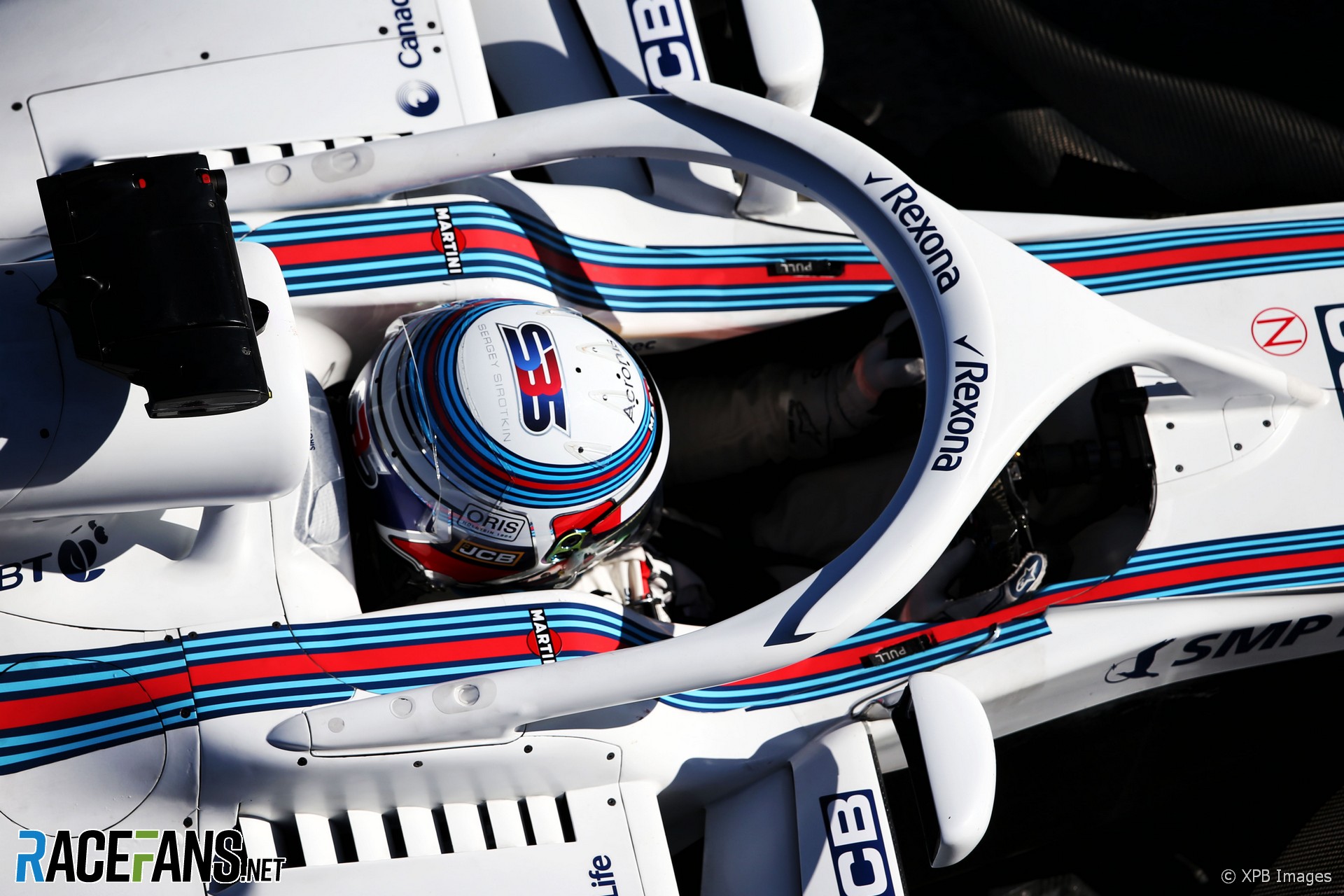 Sergey Sirotkin reveals he has been struggling with a seat problem all year which left him in “massive” pain during the Spanish Grand Prix.

The Williams driver said an attempt to fix the problem by altering his seat position appears to have made it worse.

“I started to struggle [with], let’s say it this way to not upset anyone, [a] problem with seat comfort,” said Sirotkin.

“We had it since the beginning of the year and we never really [had] the opportunity to properly look and improve it. But today it was… we did a couple of changes and I’m not sure they were [right].”

Sirotkin said the pain was “really massive, I was really struggling just staying in the car.”

“It’s not really the seat position,” he explained, “it’s some bits which helps you not to move around in the car which we are struggling [with] a lot all year. We reached the worst point of that [in the race] and for sure the way it was it’s just dangerous and not race-able at all.”

He described his drive to 14th place as “the toughest race I ever did by far – I wouldn’t even call it a race.”

Sirotkin lost ground at the start because of the turn three crash and had a spin later on.

“I had a good start [and] a good launch, but then obviously I was caught in turn three with those spins and the crash ahead. I was just in a position where I completely couldn’t see where I am going.

“I saw that I [was] just about to hit the car ahead, it was so smoky that I just didn’t see anything, I needed to completely stop to avoid the crash. Then once I obviously passed it I was the last car by a mile.

“And then obviously I made a mistake on the restart after the [Virtual] Safety Car and spun the car,” he added. “We just decided that from where we’d been anyway it’s not that we could do much so we decided why don’t we pit for the extra set of tyres just in case [something happened].”