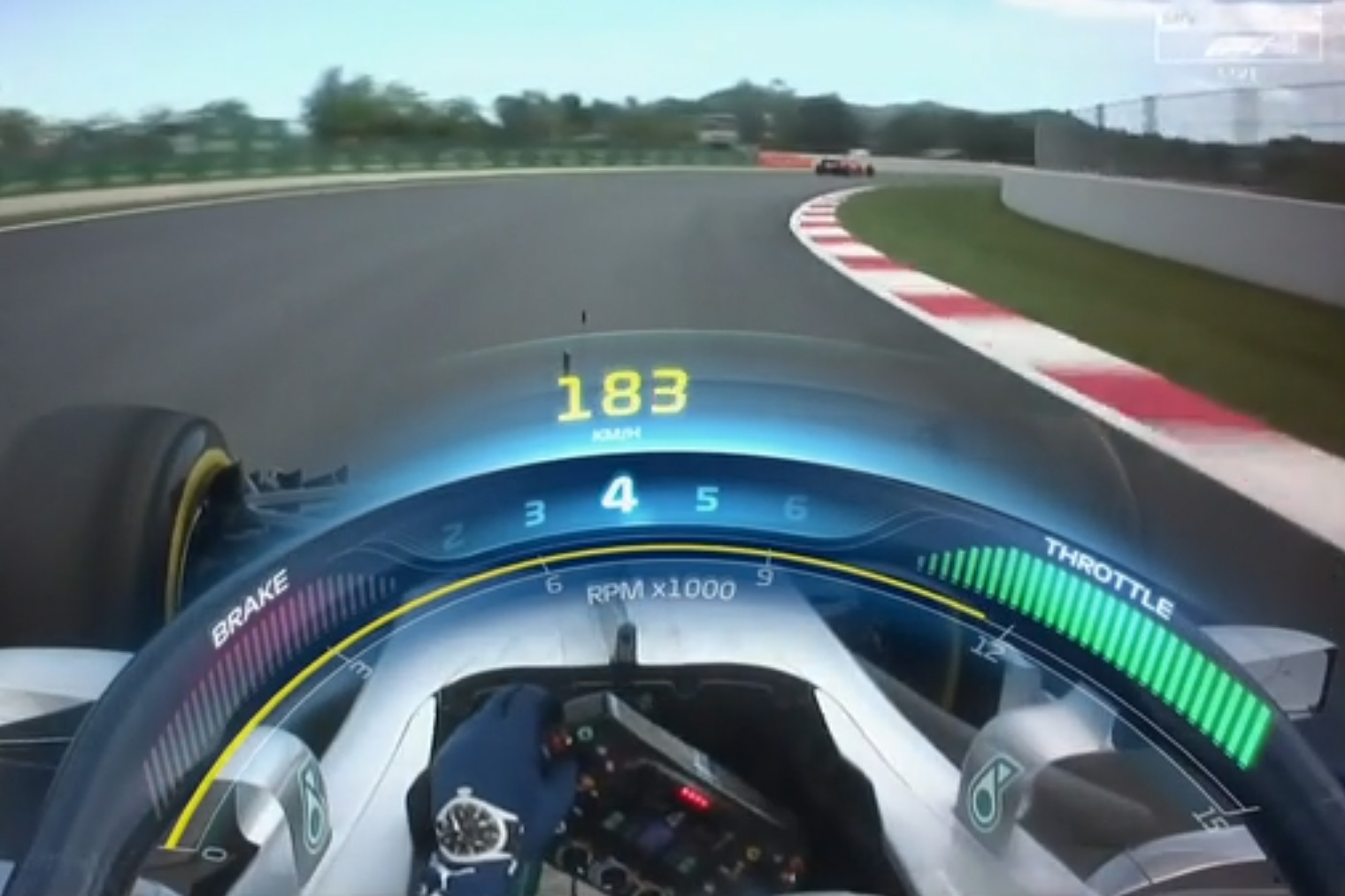 Brawn said the changes introduced this year are intended “to emphasise the extreme talent of the drivers and make their skills driving the cars look even more exciting.”

“We have new camera angles, an all-new graphic design that we are constantly evolving and the new halo graphics which has managed to make the halo less intrusive on television to our viewers and fans,” he said.

“There’s a specially-made microphone placed to enhance the sound of the power units, and we are interviewing the drivers immediately after qualifying, following the heat of the battle. We are doing that after the race too, capturing the emotions of the drivers on screens around the world.”

Not all of the changes F1 has made so far have been successful, Brawn admitted, following the problems which it hits delayed F1 TV streaming service when it finally launched last weekend.

“The launch did not go very smoothly,” Brawn admitted, “and apologies to our fans, but we are dragging our sport from a place where none of these initiative previously existed and we will get there.”

In addition to F1 TV, Formula One also broadcast a new live post-race show on Twitter and reintroduced the FanVision handsets, now known as F1 Vision.