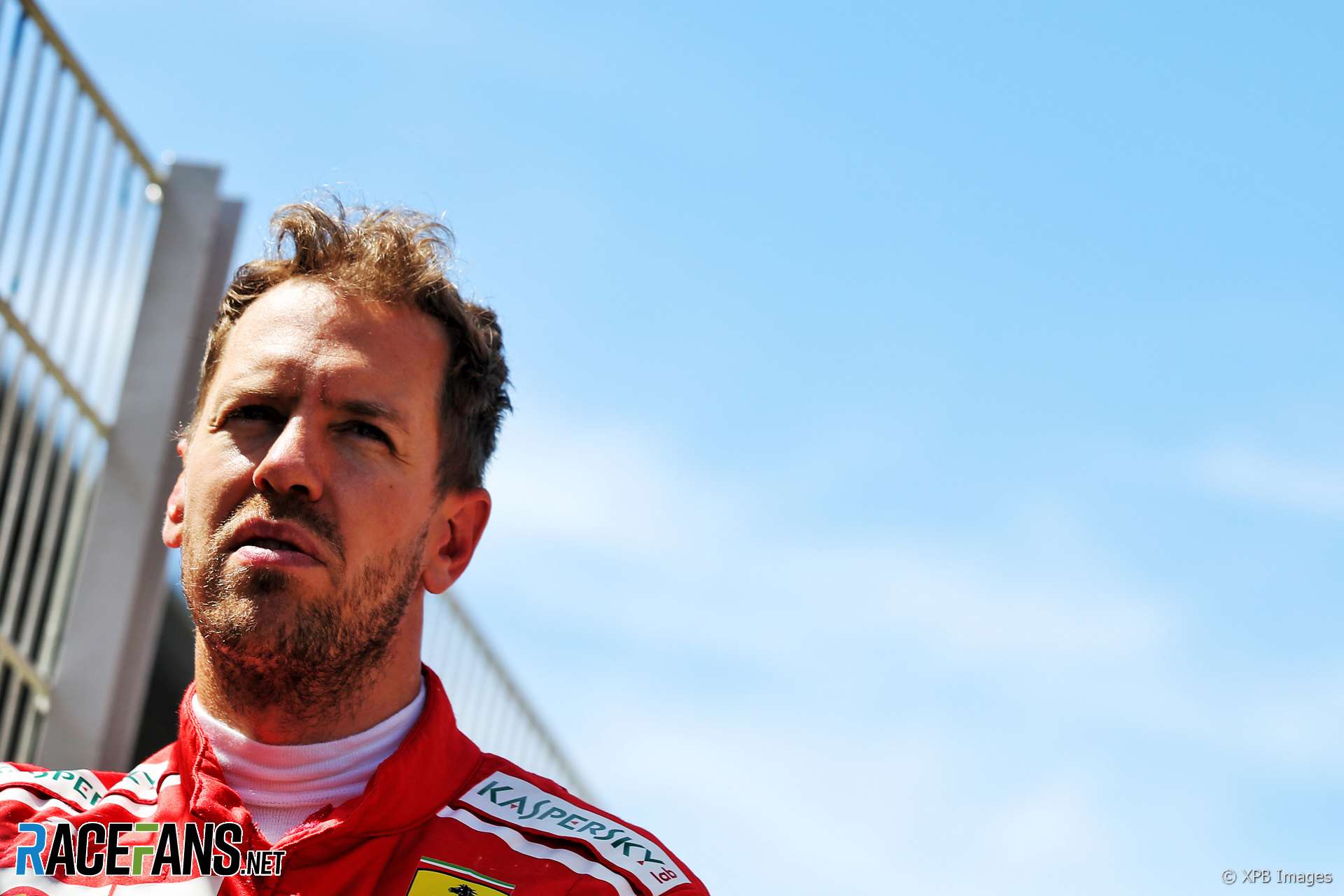 Sebastian Vettel admits the new thinner tyres Pirelli introduced for the Spanish Grand Prix did not put Ferrari at a disadvantage.

Prior to Sunday’s race Vettel complained Pirelli had introduced the revised tyres, which were 0.4 millimetres thinner than the original versions, because of problems rival teams experienced in testing. Afterwards he suggested the new tyres might not have suited the Ferrari as well as other cars.

But after testing both the thinner and original tyres today Vettel admits Ferrari would have been “worse off” on the original tyres.

“Obviously normally you don’t get chance to revisit these kinds of decision that are made,” he said after today’s test.

“Now with the data we had today and I think the result is if we had the normal tyres on Sunday we’d be even worse off. So I think it was the correct call and it was our fault not to have the same tyre wear or life as other people.”

Vettel said today’s test was well-timed for Ferrari given their struggles in last weekend’s race.

“It’s good to have the test to be honest to be able to compare. I think we have some idea and now it’s up to us to turn those ideas into reality.

“As I said it was quite good in terms of timing. It was a poor weekend for us. We were not quite, I think more than not quick enough we were obviously struggling to make the tyres last. Those two things are linked. But it was good to have the possibility to revisit and now as I said it’s up to us to take action.”

63 comments on “Ferrari would’ve been “worse off” on Pirelli’s original tyres, Vettel admits”