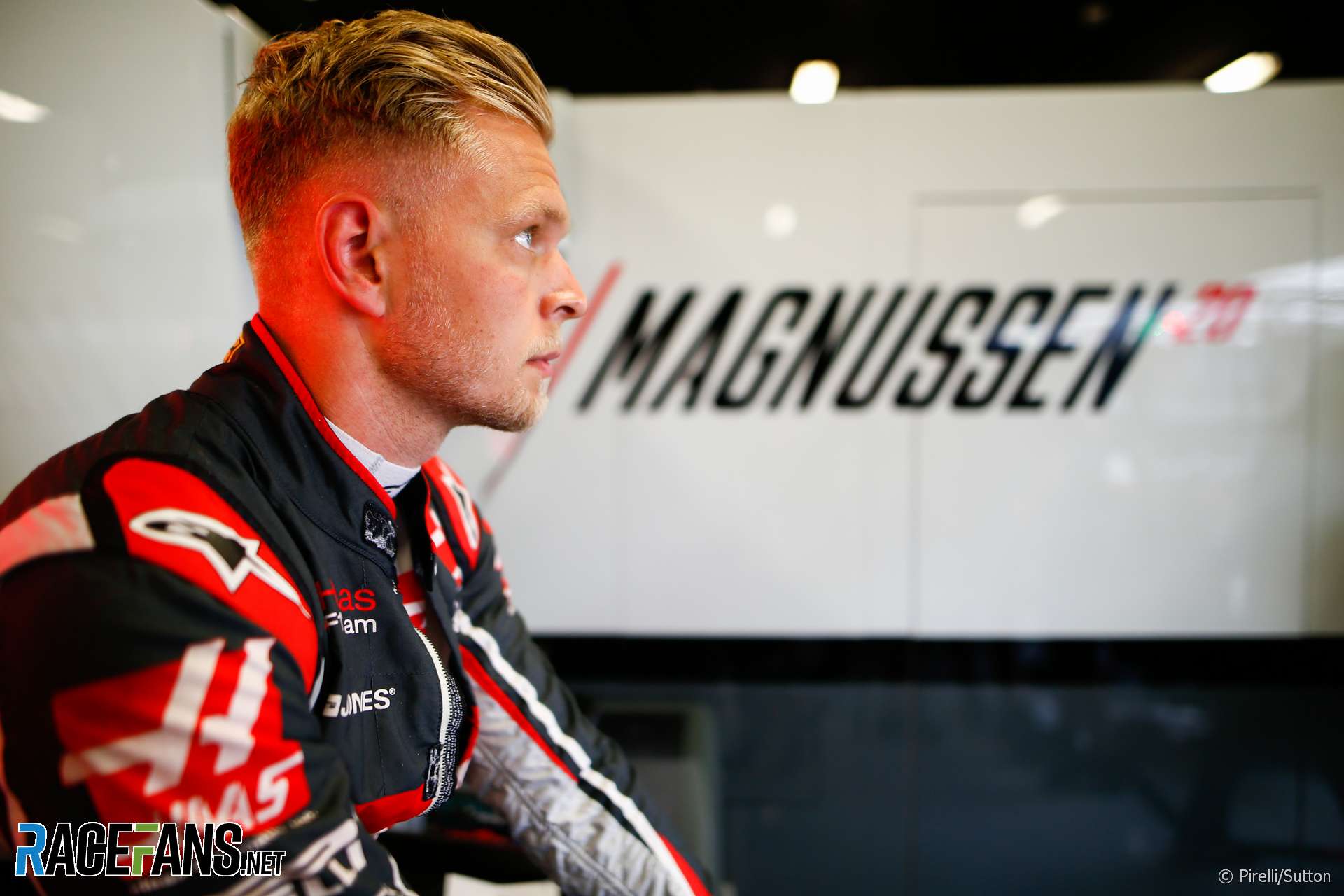 It’s not just his team mate’s struggles which is making Magnussen’s star shine brightly this season. He had the measure of Grosjean and the rest of the midfield in Spain.

In a similar vein, Sainz’s weekend was flattered somewhat by his team mate’s misfortune. But it’s doubtful there was more in the Renault than what he delivered and his pass on Marcus Ericsson was a joy to watch – as much because his rival knew exactly where to draw the line.

Ericsson looked less impressive against Leclerc in Q1, where he was blown away by his junior team mate. Leclerc did the business in the race as well, finishing in the points for the second race running.

Valtteri Bottas had been on it throughout practice so Hamilton deserves credit for beating him to pole position, however small the margin. In the race he finally clicked with the W09 and drove away from the competition.

Grosjean went off several times in practice and didn’t sound terrifically happy about the car. That’s not too unusual, and nor is the fact that when the serious business started he delivered and made it into Q3, although Magnussen comfortably out-qualified him.

His lap one spin was an error a driver of his experience shouldn’t be making. Keeping the throttle down and spinning the car back into the pack – his explanation notwithstanding – was a serious lapse which deserved a stiffer penalty than a three-place grid drop.

His crash in final practice was a huge and expensive mistake which wrecked his weekend. He slipped to the tail of the field early on, a late pass on a worn-tyred Ericsson the only positive point of an otherwise wasted weekend.

Bottas drove well on very worn tyres at the end and might have been joined on the podium by Kimi Raikkonen who looked likely to make a one-stop strategy work before his power unit failed. Sebastian Vettel’s race was compromised as soon as he ended up on a two-stop strategy.

Both Red Bull drivers had scruffy days – Max Verstappen hit Lance Stroll, Daniel Ricciardo spun – but at least they didn’t take each other out this time. Fernando Alonso’s bold strategy of starting on the super-softs might have paid off better had he not got caught up in the turn three crash. Sergio Perez also reached the points after being out-qualified by his team mate, who retired after losing oil pressure.

Hulkenberg’s weekend never got going: technical problems spoiled his qualifying and he was taken out by Grosjean at the start, as was Pierre Gasly. Stroll’s quietly solid drive brought his Williams home in 11th. His team mate, in a lot of pain, came last after a spin, one place behind Ericsson.