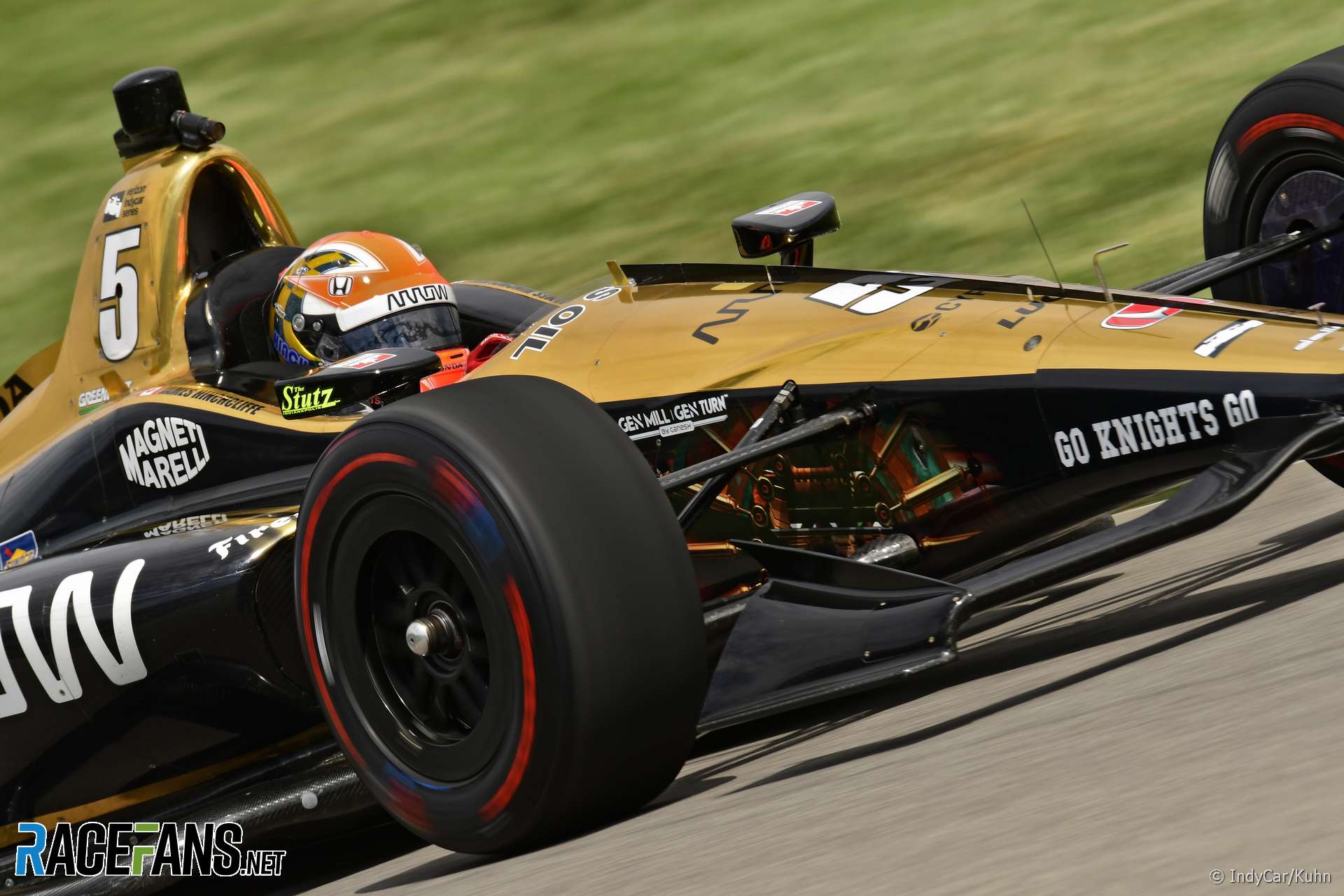 In the round-up: IndyCar race winner and 2016 Indianapolis 500 pole sitter James Hinchcliffe may not start this year’s race after he was one of two drivers who failed to make the cut in qualifying yesterday.

Remarkable #Indy500 bump day ends with returnee @h3lio fastest, @DanicaPatrick in the pole shoot-out on her one-off comeback, and most sensationally @Hinchtown potentially not in the race after missing the cut. Will @SPMIndyCar substitute him for one of their other drivers?

Great day at the Mille Miglia. The highlight driving these amazing Alfa Romeo cars from the 30s and 50s 🙌🏻💯. Thanks @alfa_romeo for an unforgettable day! #ME9 pic.twitter.com/GbPo19fMCs

Great to drive this beast ! Back to the 30's ! How amazing to experience what the drivers used to feel 90 years ago. A bit different, isn't it ? Definitly have the 30's style though… 😅 Huge thanks to @alfa_romeo !! pic.twitter.com/Qf1XYSdRGf

We made it! End of the Mille miglia in Brescia ! I will be back in futur for sure :))!
On l’a fait! Nous sommes arrivés à la fin du mille Miglia à Brescia ! C’est certain que je reviendrai!:)) #EO31 pic.twitter.com/Ezopv2aHrg

"I think if I did make a mistake it’d be slightly more costly. I think the old one was a bit - not more predictable - but slightly more forgiving in some ways, I don’t think it’s maybe so much the downforce but trying to maximise the newer package."

"The current 2.2-liter platform will be expanded to 2.4 liters in 2021, providing an increase of approximately 100 horsepower. When using the push-to-pass feature that gives an additional horsepower burst on road and street courses, the new engines are expected to generate more than 900 horsepower."

"What happened in Paris, I think with more experience I could have avoided that because it was just about a few meters lifting on the power earlier to survive."

"The final race weekend in Phoenix got off to a bizarre start when a man managed to evade security and hobble onto the track during first practice, brandishing one of his crutches at a fast-approaching F1 car."

Will yesterday’s news about McLaren open the door for Nicholas Latifi to get an F1 race seat? Ronin isn’t convinced:

Latifi does not have the required superlicense points and it is unlikely he will ever get to that point.
Ronin