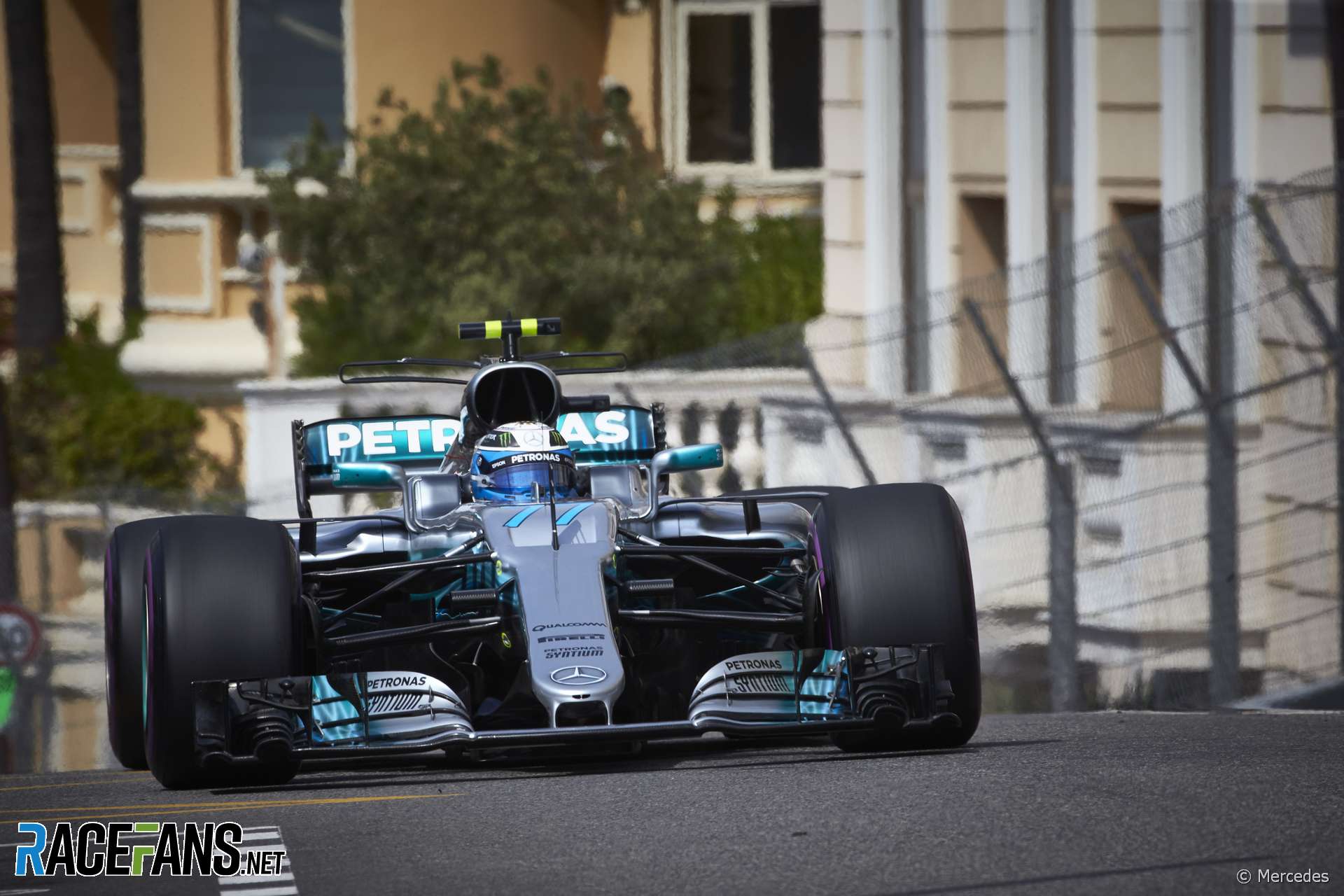 F1 world championship leader Lewis Hamilton says the Monaco Grand Prix is likely to be a “difficult weekend” for Mercedes.

Neither of the team’s cars finished on the podium in last year’s race on the Monte-Carlo street circuit. Hamilton failed to make the cut for Q3 and finished seventh.

Mercedes executive director Toto Wolff said the aftermath of last year’s Monaco Grand Prix was not pleasant for the team and he is “bloody worried” about how they will perform this weekend.

“In the last years there was always tracks that suited us well and some that we weren’t perfect for whatever reason,” he said. “It’s very difficult to undo the DNA of the car. Monaco, Budapest, Singapore were all tracks where we underperformed a lot last year.”

“Why our car doesn’t like to be quick around the corners in Monaco we haven’t found out yet,” he said. “[But] we know what went wrong last year.”

Hamilton said the team may have to resign itself to banking points on a weekend where it might not be contenders for victory.

“We know it’s probably going to be a difficult weekend. We know the others could be quicker than us, potentially. But we might be surprised, we might not be [uncompetitive].

“We’ll just prepare ourselves in the best way we can. Whatever we’re faced with, we’ll take it. As you can see this year you can still get great points in races even though you don’t win. It’s a long way to go still. We’ll be focused on getting the maximum from the weekend regardless of whether we’re fastest or not.”

29 comments on “Mercedes are “bloody worried” about their Monaco performance”