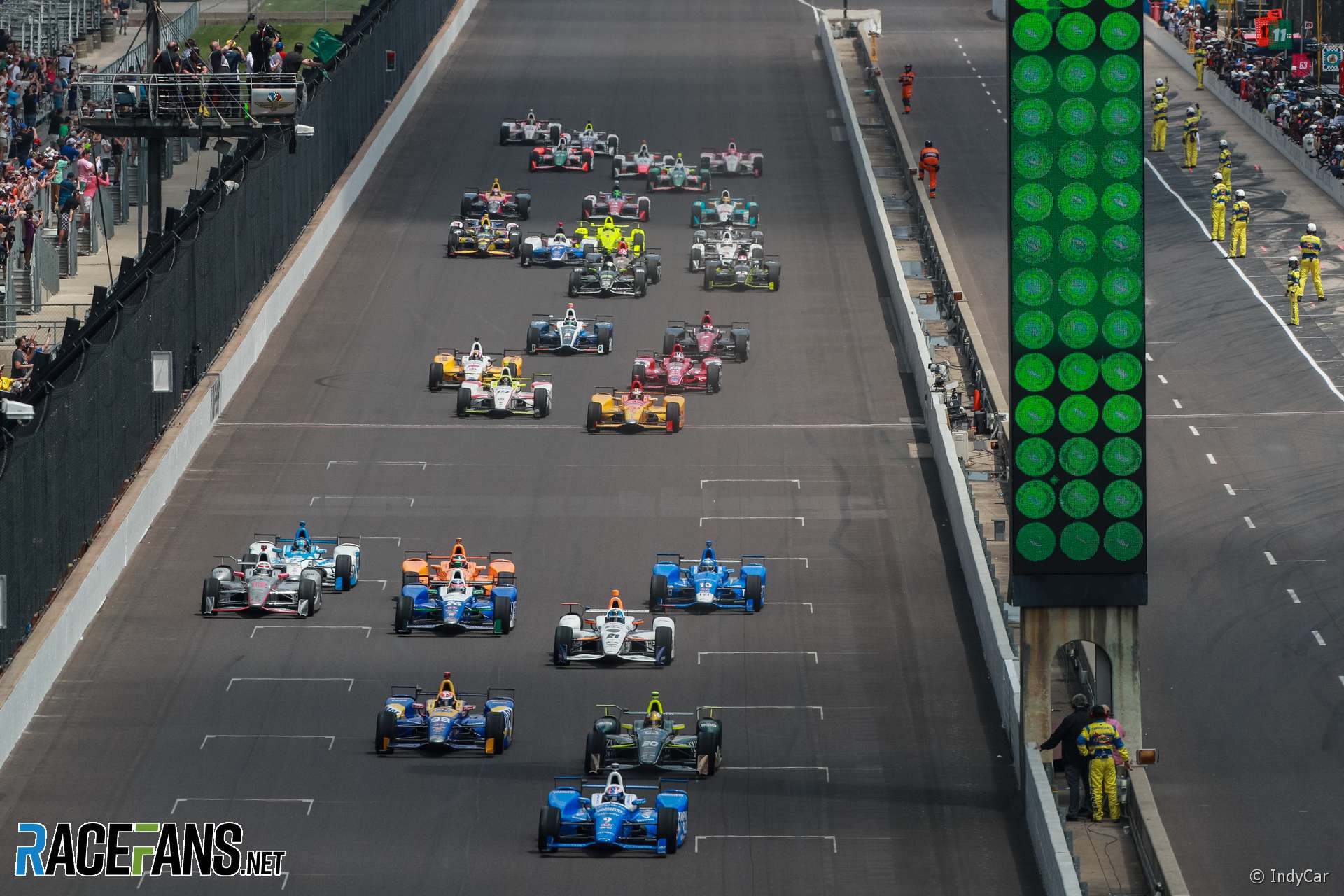 F1 driver Kevin Magnussen says he is eager to sample IndyCar oval racing and is keen to follow Fernando Alonso’s lead by tackling the Indianapolis 500.

“Oval racing is part of racing I’ve never tried which I’d love to try,” said Magnussen. “I feel really curious about how it feels to race at an oval, it’s something I really want to try one day.”

“Of course the Indy 500 is a massive race, on a par with Monaco and F1 and Le Mans. It’s one of the three biggest races. That would be amazing to have done. Whether I will get a chance or not I don’t know but I hope I will get a chance.”

This year’s Indianapolis 500 will take place shortly after the Monaco Grand Prix on Sunday. Ed Carpenter will start from pole position. Carpenter is only racing in the six of this year’s 17 IndyCar races which take place on ovals.

Magnussen also said he is keen to try more classic racing cars from the sixties. “There’s many that I would love to drive,” he said.

The “pure” cars of that era allowed the driver to make a bigger difference at the wheel, said Magnussen.

“Things were so new and people were discovering things,” he said. “It wasn’t as complicated as it is now.

“Those cars in the sixties for example were pretty simple. I think as a driver if you were really skilled you could make a big difference. Nowadays if your floor is damaged you have no chance. You cannot fight, you’re not in the race any more. If a tiny little part falls off your car you’re done, that’s it. You can be as skilled anyone, you don’t have a chance. That’s frustrating.”

However Magnussen doesn’t think there are many lessons for modern F1 in the cars of the past.

“We cannot go back, we’re not going to un-learn all the things we’ve learned. The technology has moved on so far we cannot turn back.

“The technology and the knowledge is there so the cars are never going to be as they were in the sixties. It wouldn’t be right to force it back to what it was because I don’t think it’s possible. But they were beautiful.”

17 comments on ““Amazing” Indy 500 has big appeal for Magnussen”