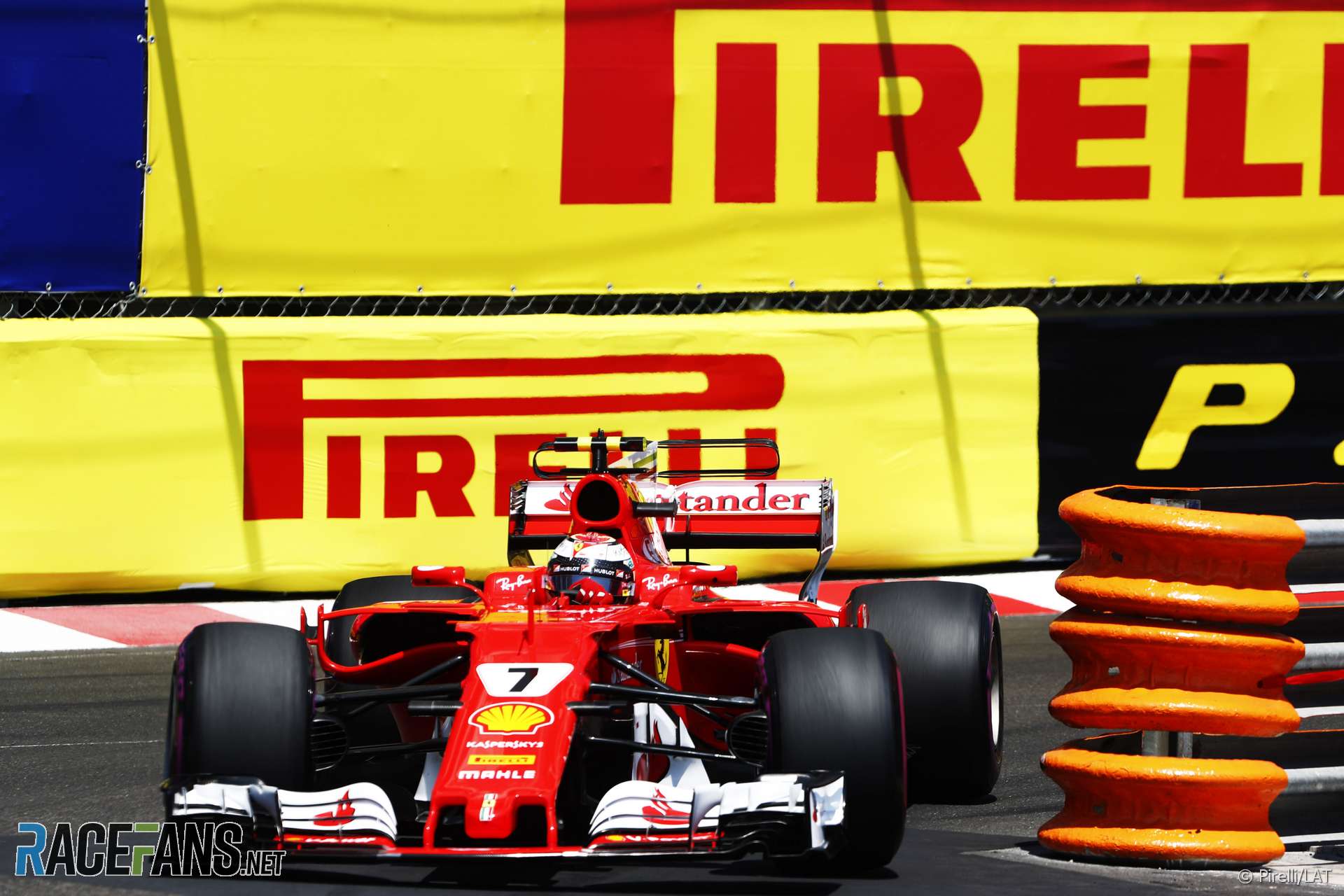 The Monaco Grand Prix will remain a one-stop strategy race despite the new hyper-soft tyre being available for the first time this weekend.

F1’s official tyre supplier introduced a softer range of tyres this year with the goal of encouraging more two-stop strategy races. But Pirelli’s sporting director Mario Isola said the new hyper soft will be able to do “77 laps, no stop, straight to the end” in Monaco, meaning teams will only have to pit once.

“For sure the hyper-soft is not a ‘qualifying tyre’ in Monaco,” said Isola, “it’s a tyre also for the race.”

“I’m sure that, comparing the numbers [to] what we saw in Abu Dhabi [testing], you can run a decent speed in Monaco with the hyper-soft,” he added.

Isola said the hyper-soft is “a clear step softer compared to the ultra-soft” and will be around one second per lap quicker.

“While super-soft and ultra-soft are quite close, the hyper is a step,” he said. “The point is that Monaco is also a unique circuit. I am not sure we can see the real potential of the hyper-soft in Monaco.

“We’ll probably see something more in Montreal about the hyper-soft. Monaco is very, very low severity.”

Some teams have selected 11 sets of hyper-soft tyres for the weekend, the maximum number of sets they can choose, meaning they have just one set of the super-soft and ultra-soft.

“In Monaco it is always the same,” said Isola. “The softest choice is the one everyone wants to take as long as possible.”