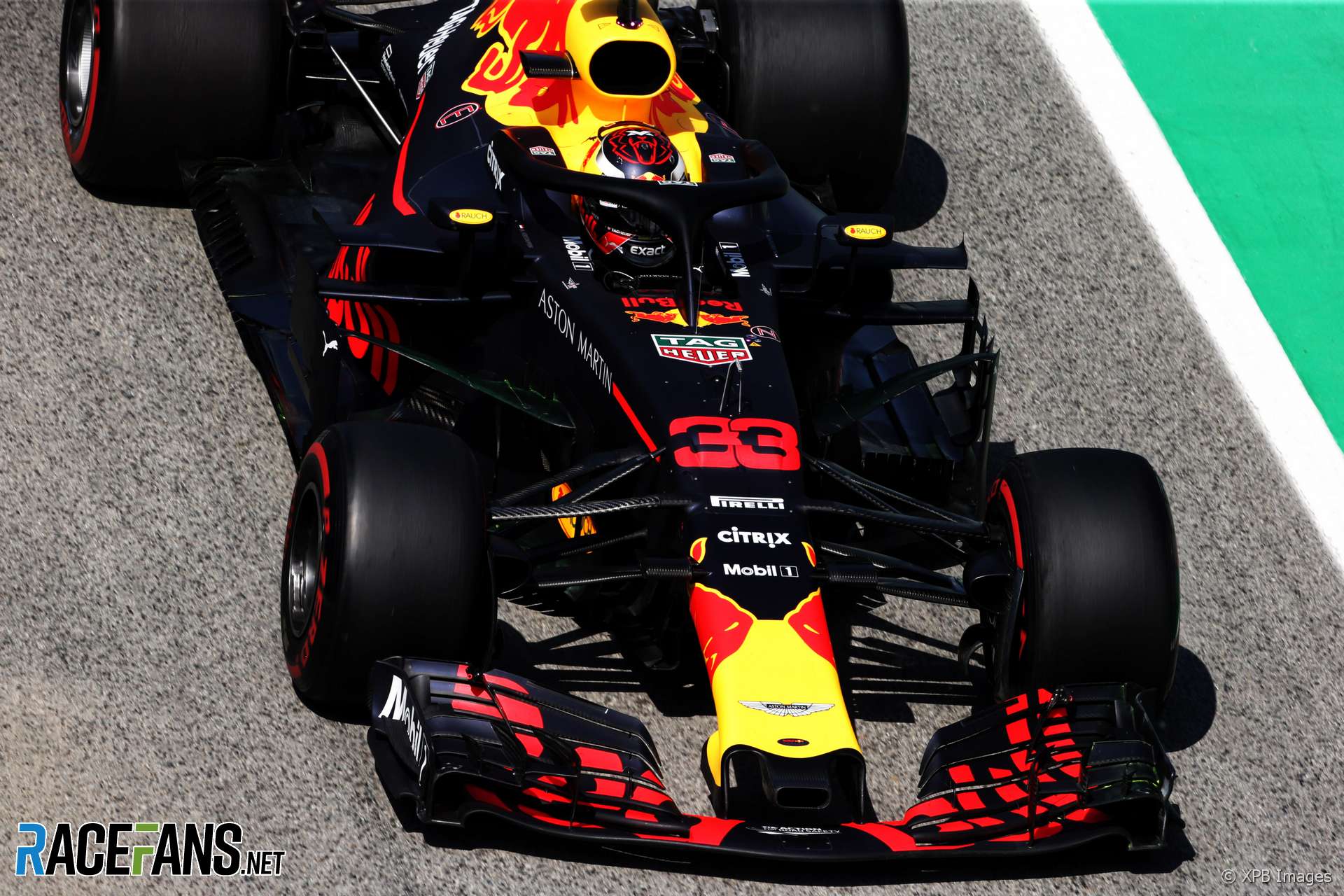 Monaco could be the best track yet for Red Bull’s RB14: Can they get back into the championship fight with Mercedes and Ferrari this weekend?

Here are five talking points for the Monaco Grand Prix.

Can Red Bull get back in the fight?

Out of the five races so far Red Bull have a pair of no-scores. Yet their performances in the other three rounds were good enough to put them on a par with Mercedes and Ferrari. Monaco should present a change to reclaim some of their lost ground.

The team eyed the final sector times at the Circuit de Catalunya closely – a useful predictor of likely Monaco pace – and are encouraged by what they saw. The slow confines of Monaco will render their usual straight-line speed disadvantage almost irrelevant, and the drivers say their latest batch of upgrades have improved what was already an aerodynamically strong car.

Daniel Ricciardo has been very quick at Monaco in the past – he took pole position and should have won the race but for a shambolic pit stop in 2016. He should have a chance to avenge that lost win this weekend, though as ever the threat from team mate Max Verstappen is not to be underestimated.

McLaren’s best chance for a podium?

For much the same reasons as Red Bull, McLaren can expect to have a competitive car this weekend. And unlike last year they will also have Fernando Alonso to drive it instead of a slightly race-rusty Jenson Button.

While Alonso can usually be relied upon to wring every last hundredth out of the car, team mate Stoffel Vandoorne is a driver in need of a result. Last year he pranged the McLaren in qualifying: this time he needs to be right on Alonso’s pace in order to maximise what could be the team’s best points-scoring opportunity for a while.

The new softest compound in Pirelli’s tyre range will be used for the first time this weekend. This is a truly new compound – not a re-labelled 2017 tyre as in the case of many of the others – and drivers have been very positive about its performance and durability.

But Monaco is not expected to be the best showcase of its potential, as the track does not place huge demands on the tyres. Expect to see drivers running long stints on the hyper-softs on Sunday.

The slump Romain Grosjean has fallen into this year is starting to look like a threat to his career prospects. After five races he remains yet to score: his team mate has accounted for all of Haas’s 19 points.

His first-lap crash in Spain looked like the kind of mistake 2012-spec Grosjean would have made: a careless initial error exacerbated by a baffling reaction. Because of it, he carries a three-place grid drop into this round, which is only going to make his task of scoring points harder.

Formula One Management’s new owners Liberty Media caused an off-season storm by announcing it would no longer employ grid girls to hold drivers’ signs before the start of races. This was reported by some as a ‘ban on grid girls’, a curious interpretation which implied ‘grid guys’ must also have been ‘banned’ at some earlier stage.

Nonetheless, unofficial ‘grid girls’ and ‘grid guys’ will be present in Monaco at the behest of a sponsor. Glamorising both genders equally is surely as fair a solution as not glamorising either? But perhaps the real question is whether this change will draw any more attention than when the same thing was done in Monaco three years ago and few seemed to notice.

RaceFans’s readers’ verdict on 2018 so far

If you’re heading to Monaco for this weekend’s race, we want to hear from you:

24 comments on “Will Red Bull be the team to beat? Five Monaco GP talking points”