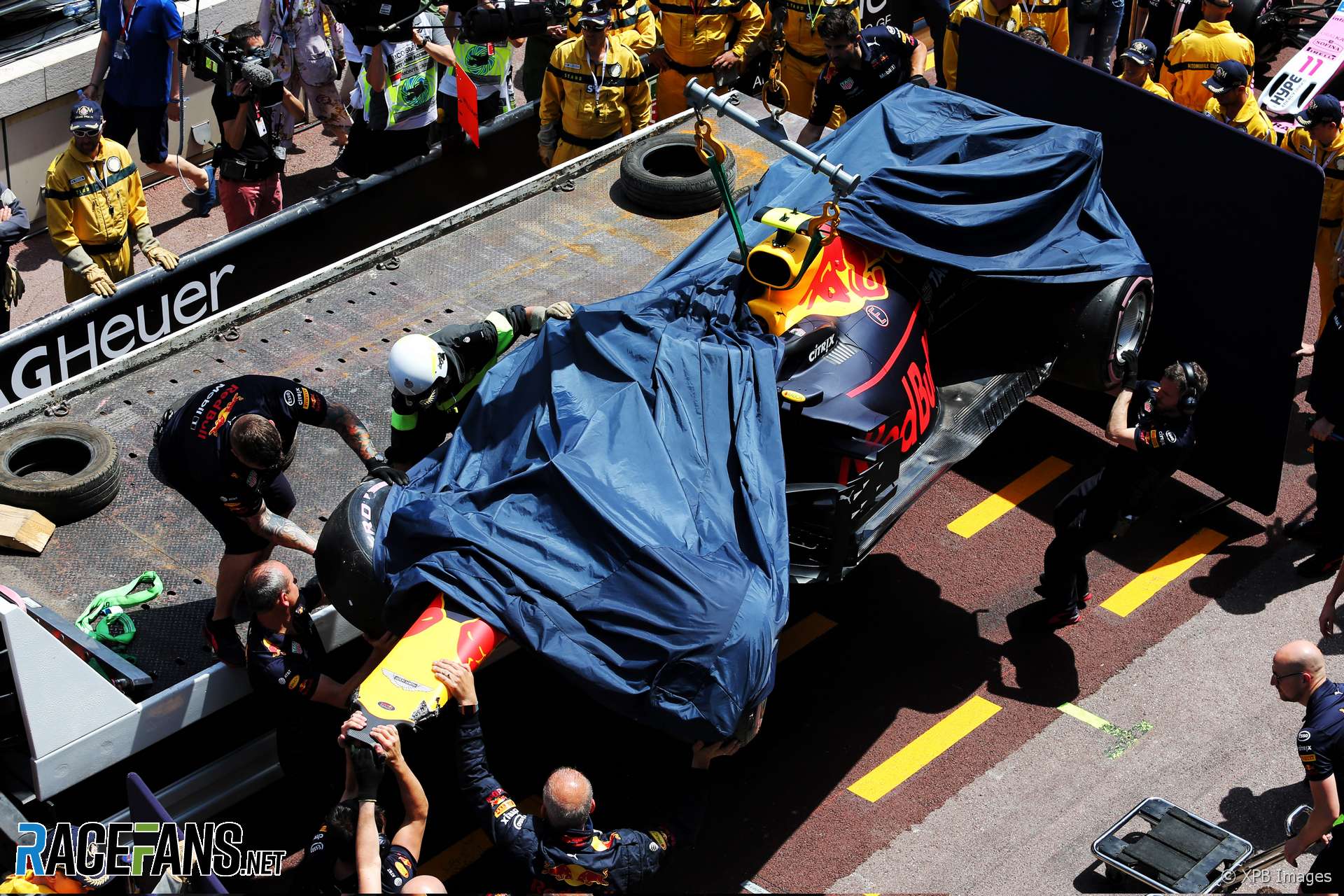 Red Bull team principal Christian Horner says Max Verstappen must cut out his errors after a crash in practice meant he missed qualifying for the Monaco Grand Prix.

Verstappen is set to start the race from last position after damaging his car in the final minutes of the third practice session. It’s the latest in a series of errors and collisions which have blighted the Red Bull driver’s season.

“This place bites and he got bit pretty hard today in a session which doesn’t really count for anything other than setting the car up,” Horner told Channel 4.

“He’s in a car that’s capable of winning this grand prix and that will hurt him even more because you don’t get that many opportunities to win a Monaco Grand Prix.

“He needs to learn from it and stop making these errors. He knows that more than anybody. I would think it was a pretty painful qualifying for him watching what could’ve been.”

Verstappen has consistently rejected criticism of his aggressive driving style. However Horner said he hopes this latest incident will prompt him to change his approach.

“As I said we’ve got a great car. He’s a phenomenally fast driver and would have been able to be competing for the pole position today.

“For the whole team to be with such a strong car only running one-legged is frustrating. But I have to compliment all the guys in the garage. Both car crews doing their best to get him out into that session but unfortunately this time it wasn’t to be.”