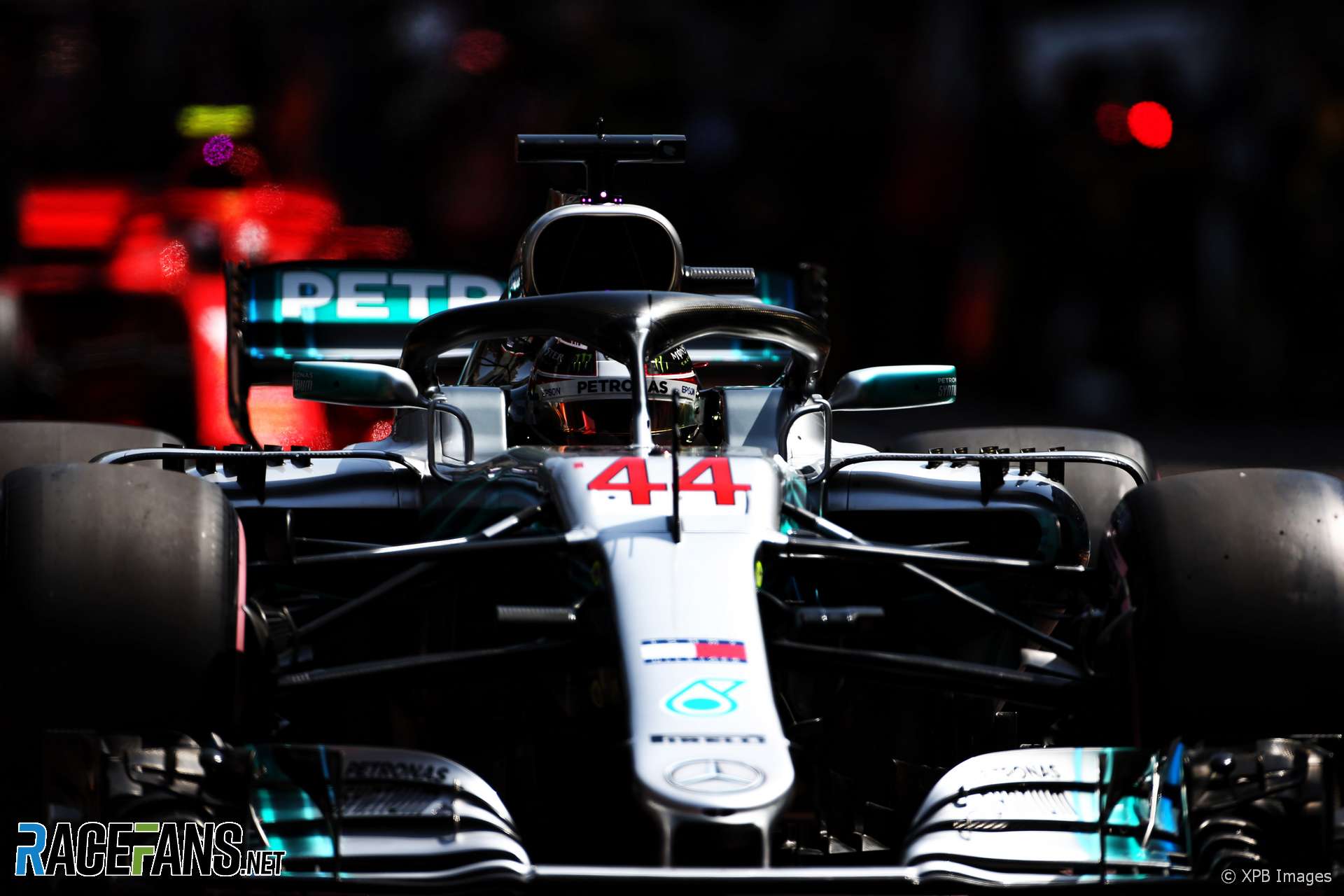 A one-stop strategy is the only way to go in Monaco, right?

After all there is no harder circuit on the calendar for overtaking. At other venues drivers talk of needing a one or two seconds per lap performance advantage to stand a chance of passing. At Monaco that figure is almost irrelevant because the space needed to make a pass is virtually non-existent.

Therefore strategists have to assume the chance of making a pass is close to zero and plan accordingly. That means however bad the tyres get you stick with them, hoping Monaco’s low-abrasion surface will allow them to be eked out as far as possible.

Forecasts for how well the hyper-soft will perform have erred on the pessimistic side. However teams have generally found they can make the tyres last longer in the race than in practice as the track surface improves. This phenomenon is particularly strong in Monaco as the grip levels improve considerably. Warmer conditions on Sunday plus extra rubber should limit the potential for graining.

Even so, making the hyper-softs last could prove a challenge and some teams are in a more vulnerable situation than others. Notably Mercedes, the only team whose drivers don’t have a fresh set of ultras-softs. They ran their set in Q2 in the hope they could qualify and start on them, but had to abandon their effort and will start on hyper-softs like the rest of the top 10.

“We were optimistic, keen to try to find out whether we could qualify on the [ultra-soft] because starting the race on the hyper will be tough,” explained Toto Wolff.

“We’ve seen a lot of graining on the front left and we’ve seen some degradation on the rear. Probably the one who is in the lead is going to manage the pace very carefully in the race tomorrow and still run out of tyre after a few laps.

“Insofar, it could be quite a tricky situation and you would want to avoid the hyper.”

The other concern for Mercedes will be how their drivers treated those tyres in their qualifying run. Pushing the tyres hard and sliding them on a qualifying run can induce graining which could manifest itself in the race.

With all those in the top 10 on hyper-softs, Nico Hulkenberg finds himself in the enviable position of being on ‘new tyre pole’ in 11th. His team mate Carlos Sainz Jnr reckons that will give him and the others behind at a significant benefit.

“Those starting from P11 backwards have a massive advantage with what they can do with the Safety Car windows,” said Sainz. “We just depend [on] a bit of luck to manage to stay ahead because their strategy as soon as a Safety Car comes out is a lot better.”

The opening laps of Sunday’s race are likely to be a tentative affair as the leaders try to coax their rubber into going the distance. And as is often the case in Monaco, the high chance of a Safety Car period could mix things up.

While Daniel Ricciardo has dominated proceedings so far and earned the advantage of starting from pole position, the pole sitter hasn’t managed to win this race in the last three years.

Will he end that streak tomorrow? Share your views on the Monaco Grand Prix in the comments.

20 comments on “Mercedes’ qualifying strategy could compromise their race”