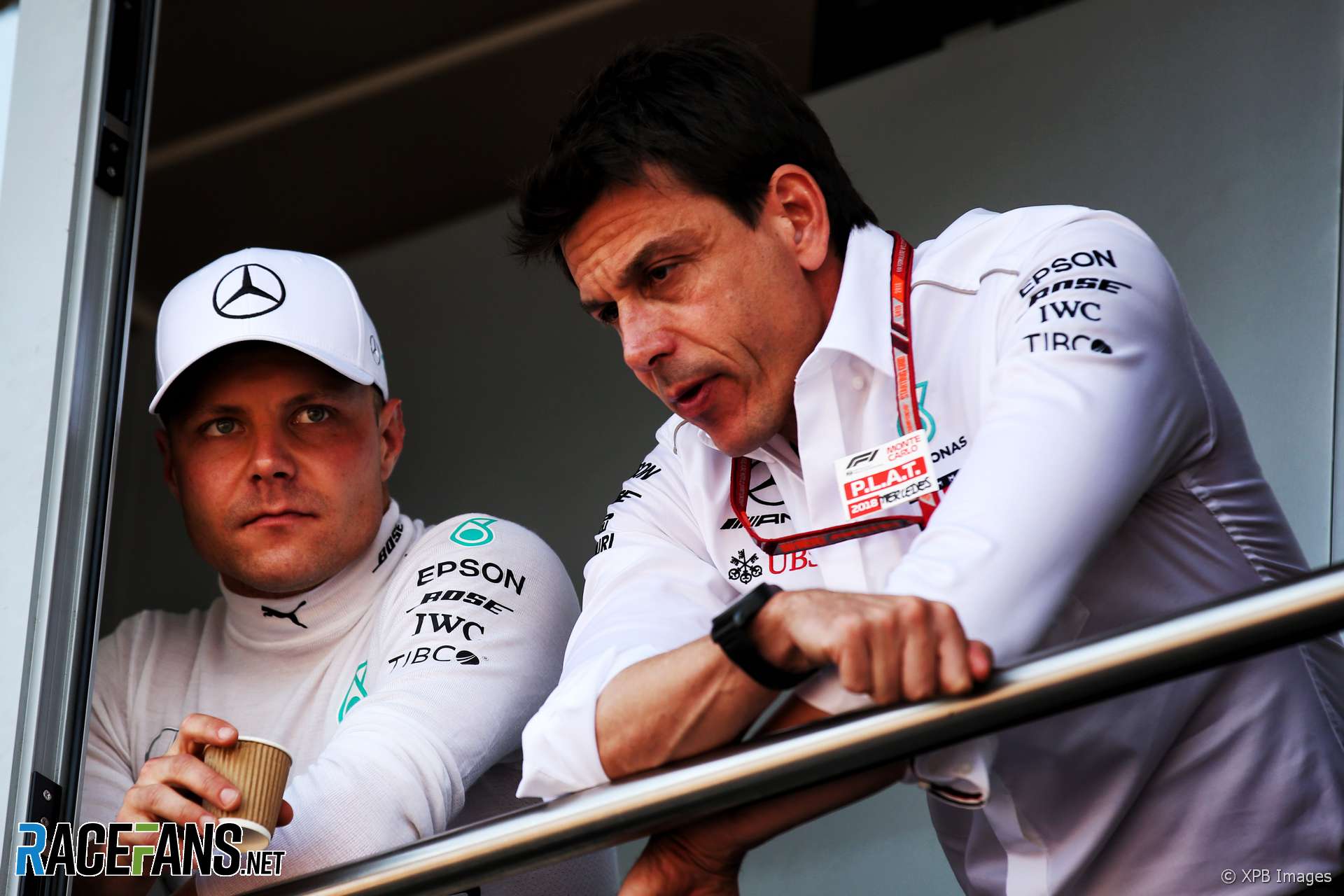 Mercedes’s Toto Wolff says his team would have taken a third and fifth place finish at the Monaco Grand Prix based on their expectations before the weekend.

Speaking to the media after Lewis Hamilton finished third and Valtteri Bottas fifth in Monaco with Mercedes unable to challenge Red Bull and Ferrari in front, Wolff says the result was in line with what he expected from Mercedes performance wise.

“As much as we’d like to win races, you need to be also conscious enough that there will be days where it’s more difficult. It’s damage limitation.”

After Lewis Hamilton suggested post-race that the on-track action around Monaco was underwhelming, Wolff believes a relative lack of incidents may have contributed.

“This is Monaco. It’s rare that there is no Safety Car or no major incident and it’s happened this year,” says Wolff.