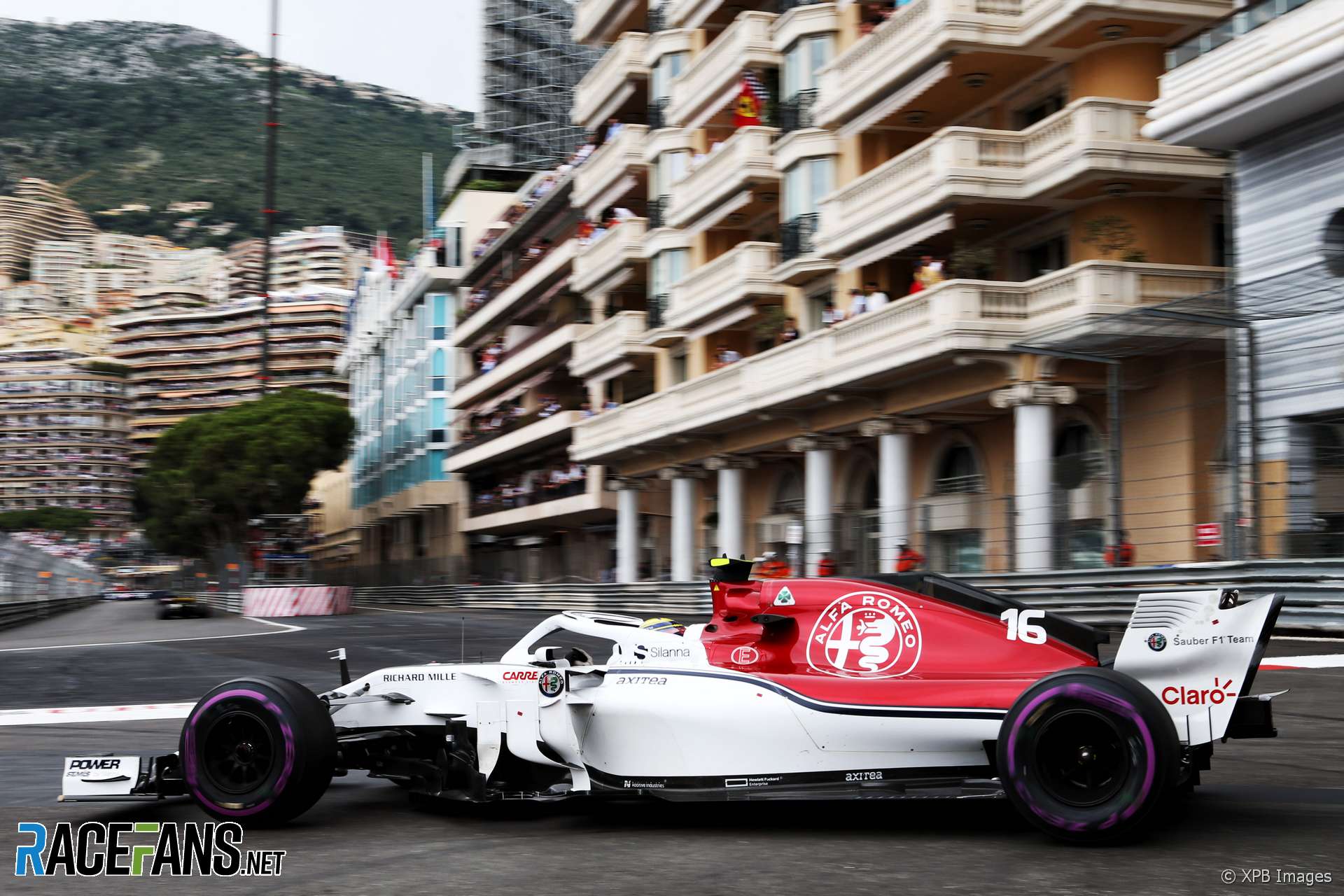 The stewards will take no further action on the race-ending collision between Charles Leclerc and Brendon Hartley after the Sauber driver suffered a left front brake failure.

Leclerc lost control of his Sauber under braking for the chicane in the closing stages of the race, crashing into the rear of Hartley’s Toro Rosso and forcing a late Virtual Safety Car period.

The stewards reviewed the incident after the race, deciding to take no further action after it was confirmed that the Sauber suffered a left front brake disc failure.

Charles Leclerc expressed his disappointment at ending his first home grand prix in a collision.

“I tried my max to avoid Brendon but basically it was very difficult for me to do any better to avoid him. The only thing is that I had no brakes anymore,” explains Leclerc.

“It’s just a shame that it happens at home.”

Brendon Hartley said he had no warning of Leclerc’s problems before the impact.

“I made a small mistake which allowed Charles to get a little bit closer and he said he had a brake failure,” says Hartley. “He apologised for that. I didn’t see him coming at all, I mean he came from all the way back and took me out of the race.”