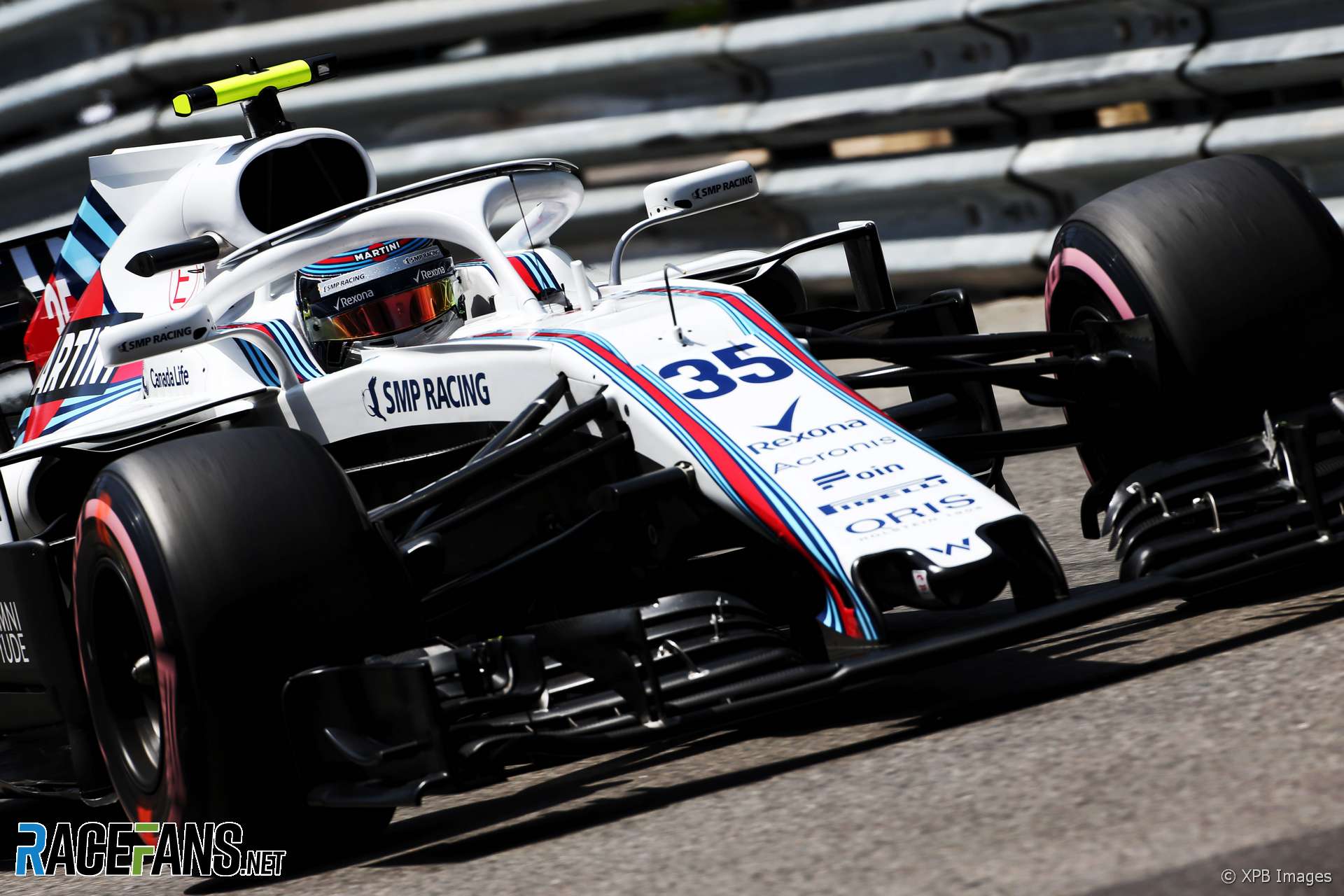 Williams’ head of aerodynamics Dirk de Beer has stepped down from his role, the team has announced.

De Beer, who joined the team from Ferrari last year, has left the team with immediate effect.

“Williams can confirm that Dirk De Beer has stepped down from his role as head of aerodynamics, effective immediately,” the team said in a statement.

“The team would like to thank Dirk for his hard work over the past year and wish him the best for the future.

“Chief engineer, Doug McKiernan, who joined Williams earlier this year will now assume full responsibility over the aerodynamic and design direction of the car, with Dave Wheater stepping up to take on the role as head of aerodynamics.”

Williams has endured a difficult start to 2018 with its FW41 chassis. The team’s new car has been slower than its predecessor at three of the tracks visited so far.