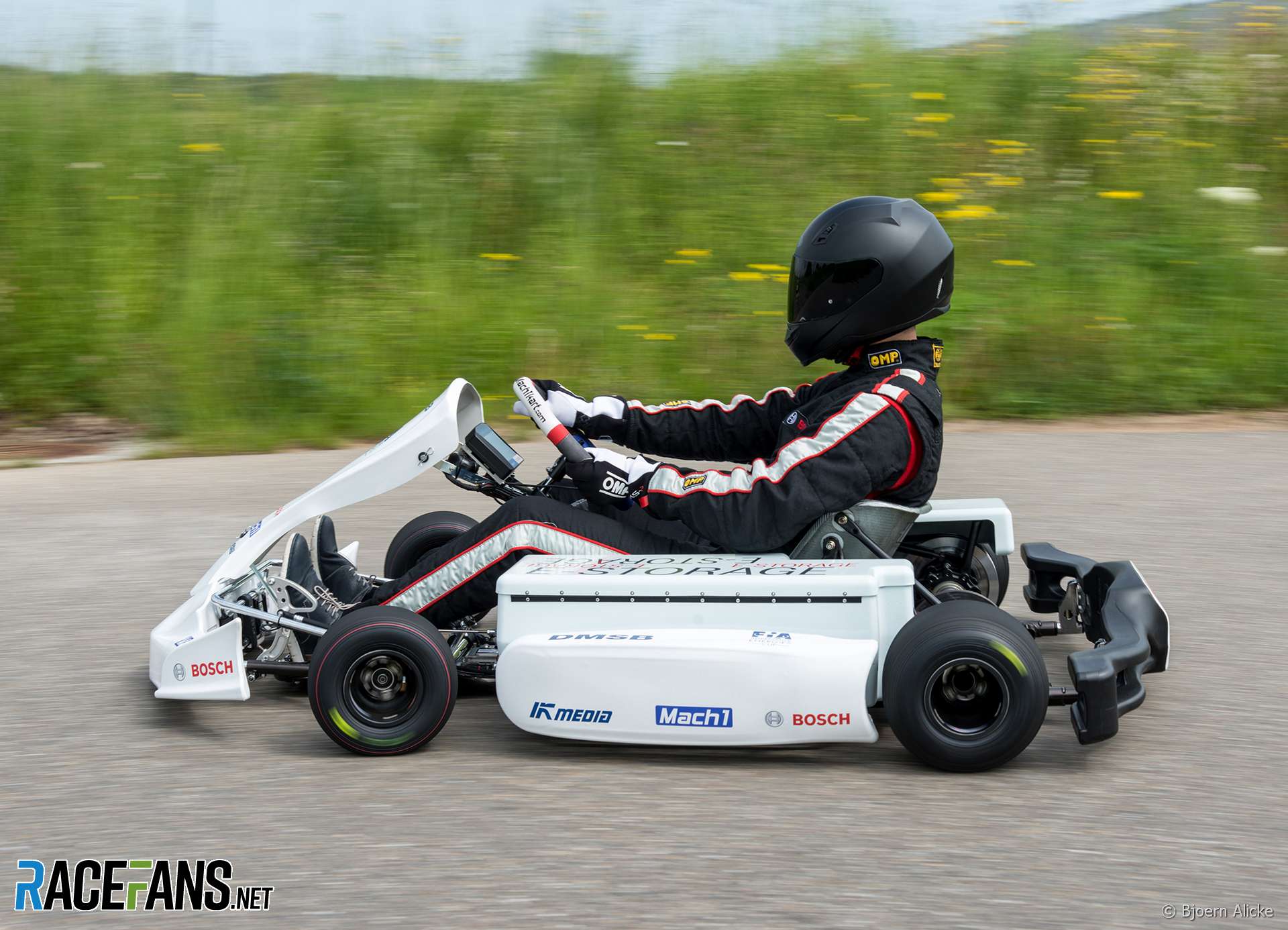 FIA president Jean Todt announced the event at the opening of the FIA Sport Conference in Manila.

“E-karting represents not only a new opportunity for you in terms of motorsport development, it also demonstrates that the world is changing and we need to be a change leader,” said Todt.

“E-karting will also be demonstrated at the occasion of the Youth Olympics games in Buenos Aires in Argentina next October.”

Todt said the new initiative “marks a significant step for the FIA in its recognition by the IOC in January 2012.”

“The FIA is a member of the IOC’s Association of Recognised International Sports Federations – the ARISF – and, in that respect, recognised as such by the International Olympic Committee,” he added.

FIA sport deputy president Graham Stoker, whose innovation sub-committee authorised the Youth Olympics event, said the move “has an opportunity for completely changing the approach to motorsport worldwide as an international federation.”

“We can go to an international and national Olympics committees and say ‘we have a sport that is showcased at the Youth Olympics’ and therefore as a consequence of that [motor sport clubs] will gain recognition and support.”

FIA karting commission president Felipe Massa will drive an electric kart at the FIA Sport Conference and set a benchmark time for local karters and guest drivers to challenge themselves against.

Engineering company Bosch and German kart manufacturer Mach1 developed an electric kart in conjunction with the FIA which features a 20kW power train developing 300Nm of torque from a 48V battery.