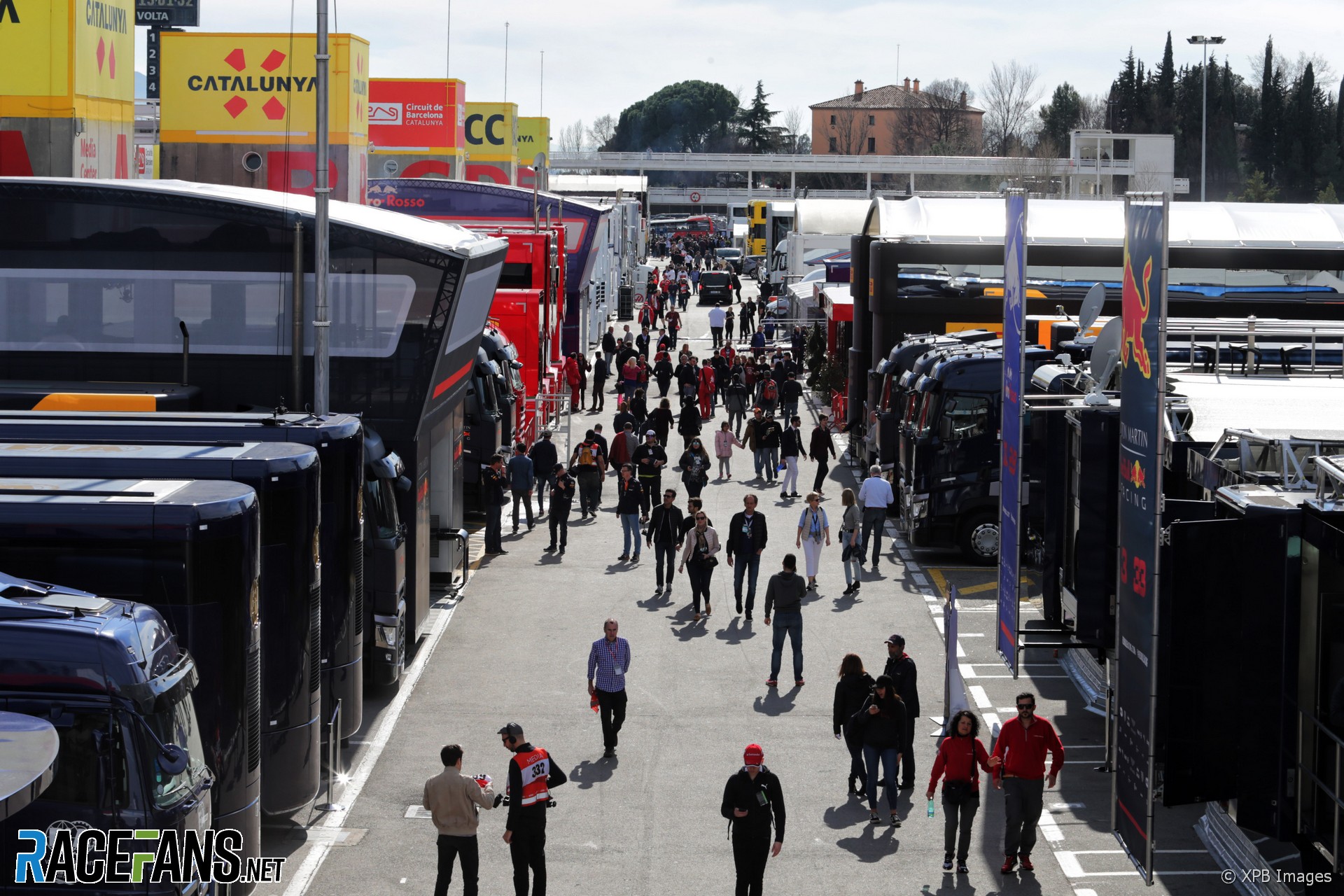 Formula One could put “thousands of jobs” at risk if it rushes to introduce a cost cap too quickly, Red Bull team principal Christian Horner has warned.

Commercial rights holder Liberty Media has proposed a budget cap of $150 million to come into force in 2021. This could force F1’s biggest teams to cut staff numbers.

However RaceFans revealed last week teams were offered a compromise which would delay the introduction of a cost cap. Horner said the implications of the plan “need to be looked at quite carefully” because of the potential effect on jobs.

“I think they are gathering feedback at the moment and the more things that they look at the more questions it raises,” he said.

“Of course there has to be an extremely responsible approach from the governing body and the commercial rights holder because, certainly within the UK, you are talking about potentially thousands of jobs.

“If a local car plant or Tesco [supermarket] is shut it makes headline news at the moment. So I think there is a social responsibility that needs to be taken into account when you are talking about restrictions and caps and so on.

“It doesn’t sit well when drivers can earn, in some cases, up to $50 million a year. How many jobs is that worth?”

“This was a very good point where Liberty recognise that a cost cap cannot be an event,” said Wolff. “It needs to be a process, it needs to go over several years and it needs to consider the various structures that are being put in place and then taking our feedback on board.

“It is clear that we will all be protecting our structures in a way and we expressed that.”