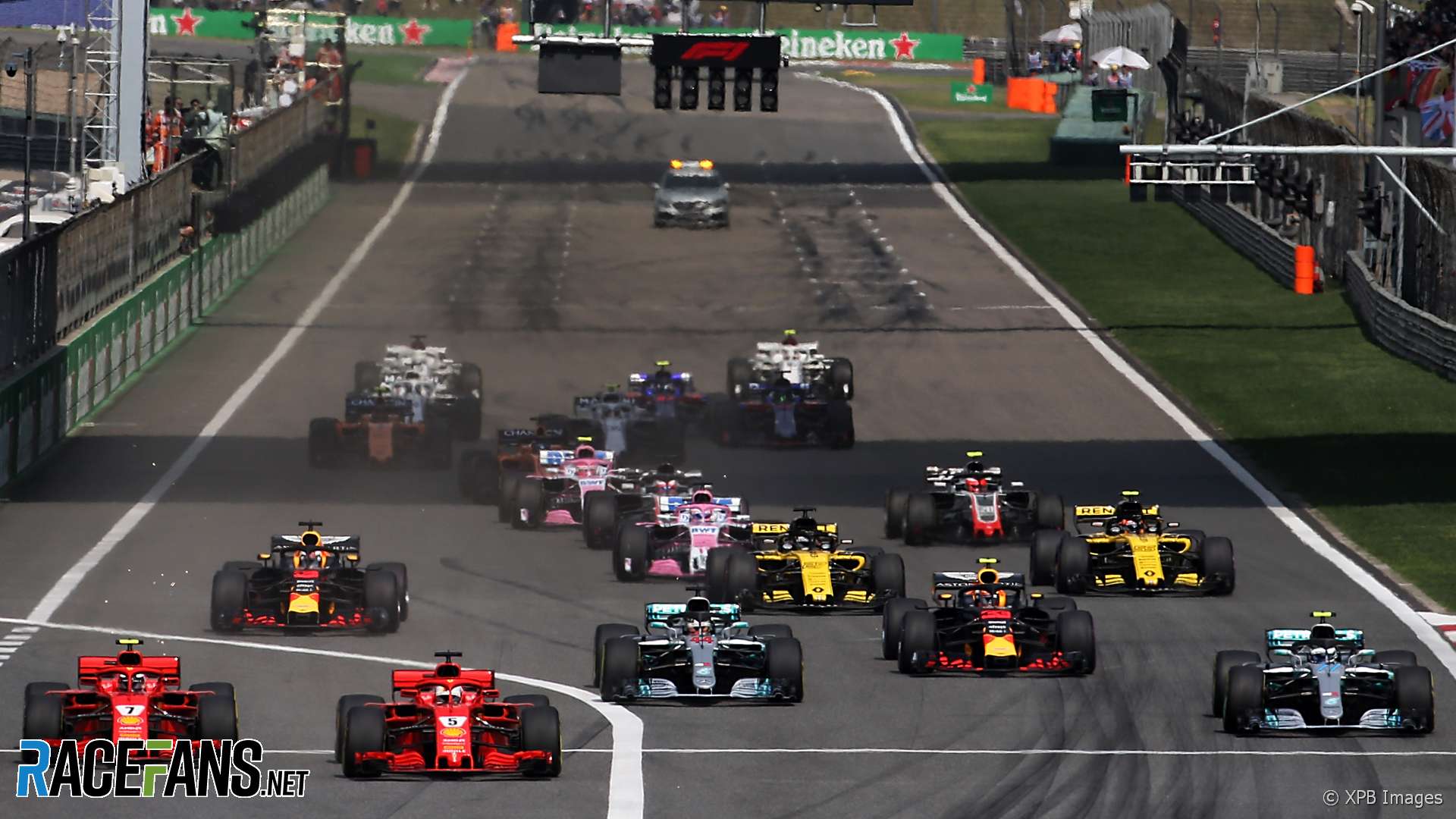 Formula 1 CEO Chase Carey believes countries such as the USA and China are large enough to justify holing more than one race each.

Speaking at the FIA Sport Conference in Manila, Carey said he could envisage having a second F1 race in China as well as America, where a new race in Miami is under discussion.

“Right now, we’re hoping to have a second Grand Prix in the US,” he said. “I think countries of that size and scale… [it’s] important.

Formula One has had a race in China since 2004 and America has previously held up to three races per year. But Carey feels F1 hasn’t tapped the sport’s potential in either market.

“China and the US are the two biggest economies in the world, and they’re two places where we’ve really just scratched the surface of the potential of the sport,” he said.

“Developing the sport in China is probably a different path to developing it in the US – I think in China we’ll look to have Chinese partners that can help us navigate that market and really work with us as partners in the overall sport. It’s important we figure out how to make sure that we enable fans in China who haven’t had the chance to experience the sport engage with it.”