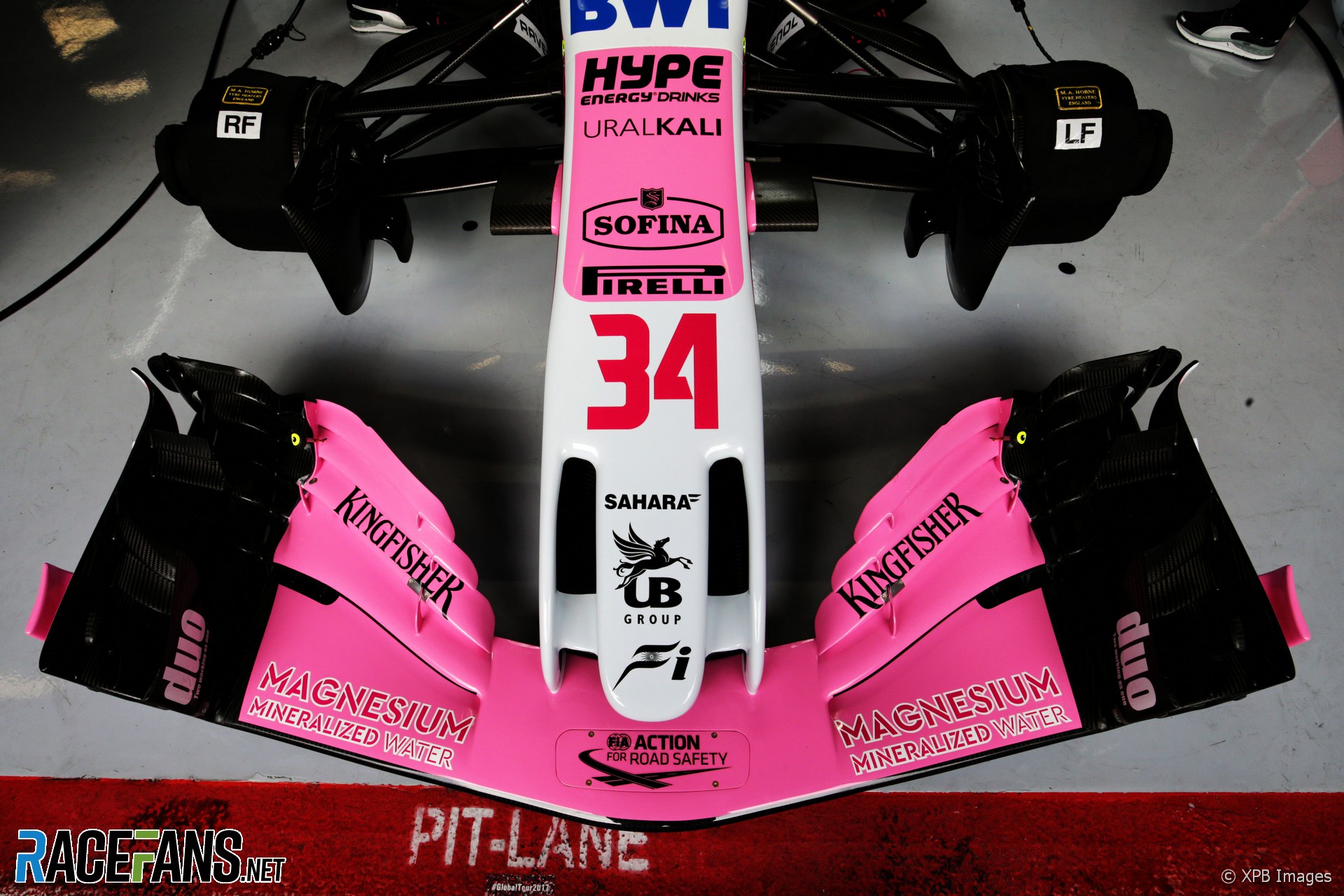 The FIA World Motor Sport Council has formally approved changes to Formula 1 cars for next year which are intended to make overtaking easier.

The council ratified “changes to the front wing, brake ducts, and rear wing aimed at improving overtaking”. The FIA believes the changes will allow cars to run closer together but also expects they will add up to one-and-a-half seconds to lap times.

Teams have been divided over the changes which were agreed by vote in April. McLaren group CEO Zak Brown said “everyone had different opinions on the aerodynamic package” and admitted there were concerns over the costs involved.

“I think anything that creates closer racing, that’s hopefully what it achieves, then we’re very supportive of that,” he said. “Change costs money so at a time when we’re trying to save money we also need to make sure that the changes work and don’t cost us more money. But the rules are set, we’re going to work to them, and hopefully they work.”

A change to pre-race protocol was also agreed by the WMSC, which will come into force from this weekend’s Canadian Grand Prix. Drivers and their cars are now required to arrive on the grid 10 minutes earlier, to allow more time for media engagements before the national anthem ceremony.