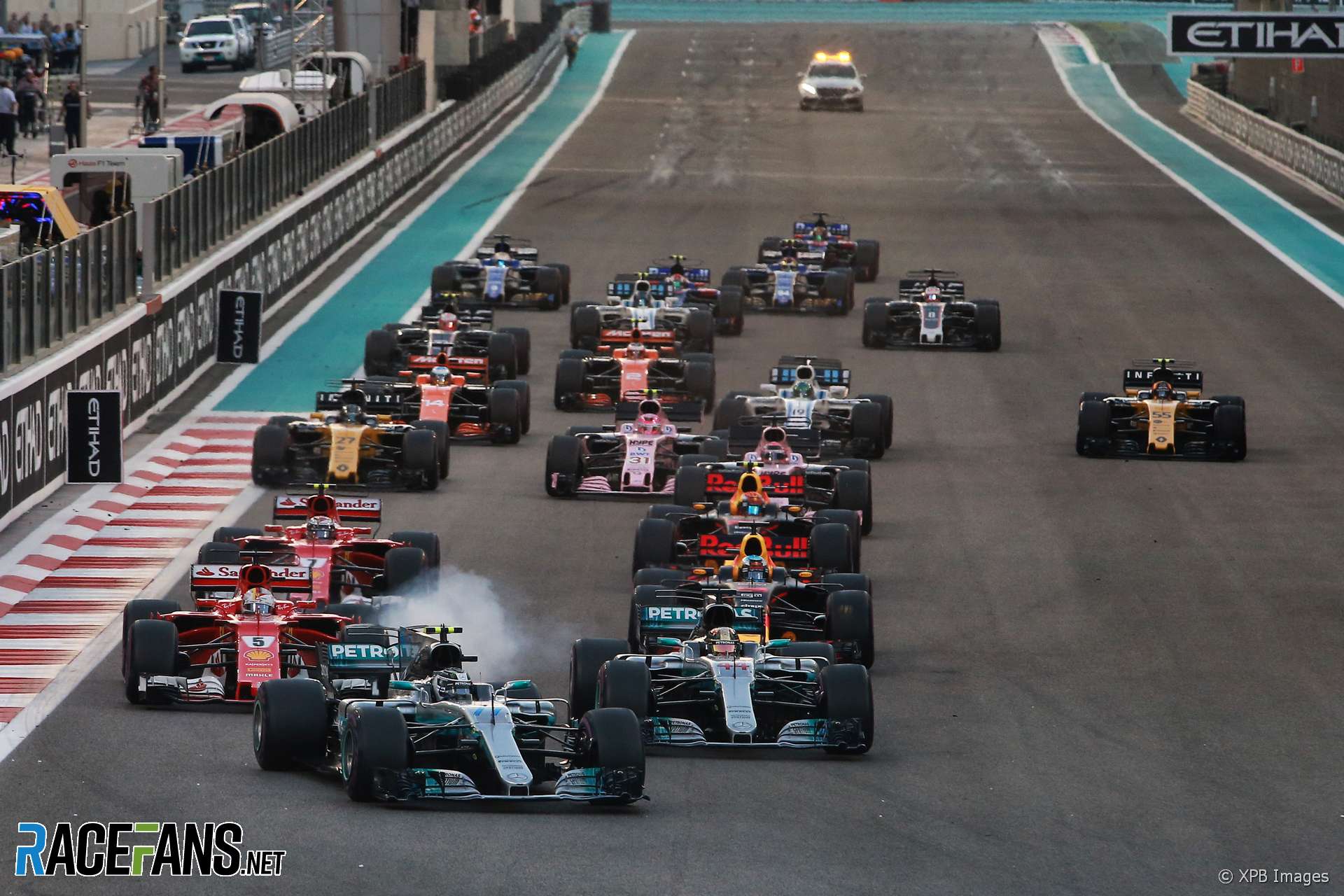 The 2019 F1 calendar will run two weeks longer than this year’s schedule and finish in December, RaceFans understands.

The season-opening Australian Grand Prix is set to move forward by one week to March 17th. This will allow for a two-week gap before round three, which will be the 1,000th world championship race, and is expected to be held in China.

The first half of the season will be largely the same as this year, although the future of the German Grand Prix remains in doubt. The race has only been held in even-numbered years since 2014, and its current contract expires after this year’s race. The race promoters want a risk-free deal to hold the event beyond this year.

Moving the season finale in Abu Dhabi back by one week means the 2019 F1 season is set to be the first championship since 1963 to last until December. South Africa’s East London circuit held the last December round of the world championship, three days before the end of the year.

A later finish for the 2019 season will create room in the schedule in October to accommodate the proposed Miami Grand Prix, if it is approved.

The FIA is yet to officially announce the Formula 1 schedule for next season. However F1 CEO Chase Carey told RaceFans this week the new calendar is “getting pretty well-baked”.