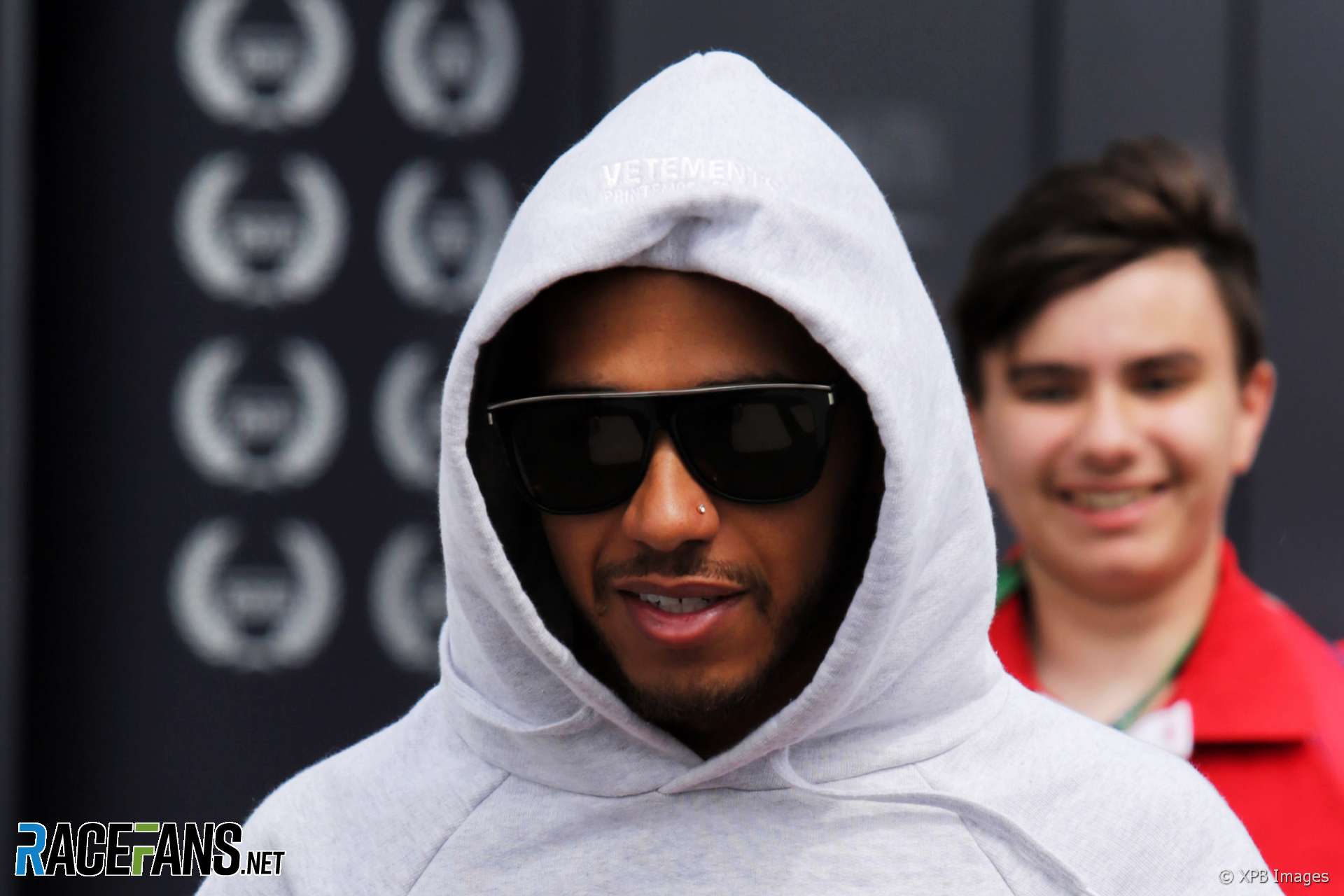 Lewis Hamilton says the earnings inequality women and non-white sportspeople face reflects a culture which is “still in the stone age”.

He made the comments at the Circuit Gilles Villeneuve today in response to a recently-published list of the 100 highest-paid sportspeople, none of which are women.

“I’m not aware of the different earnings rates within Formula One,” said Hamilton, “but that just shows you how behind we are in the world.

“There’s no reason why a woman should not be able to earn more.”

Hamilton singled out tennis star and personal friend Serena Williams as an example of a female sportsperson who he believes deserves to earn more.

“Serena is in the top three of the greatest athletes of all time above a lot of, if not all, the people on that list, so it is a big, big question why,” he said.

“Women rule the world and I don’t understand. It just shows you we are still in the stone age and that needs to change. When will it change? I don’t know.

“Serena has already spoken of how difficult it is. She has been up against Maria Sharapova and she had more results than Maria but Maria – and not just her but other, particularly white players she was playing against – were earning more money than her. Yet her results were higher.

“That’s still the fight we have in society today. It still takes some time to change it.”

Hamilton placed 12th on the list, which was published by Forbes. The only other F1 drivers featured are Sebastian Vettel in 18th and Fernando Alonso in 39th.