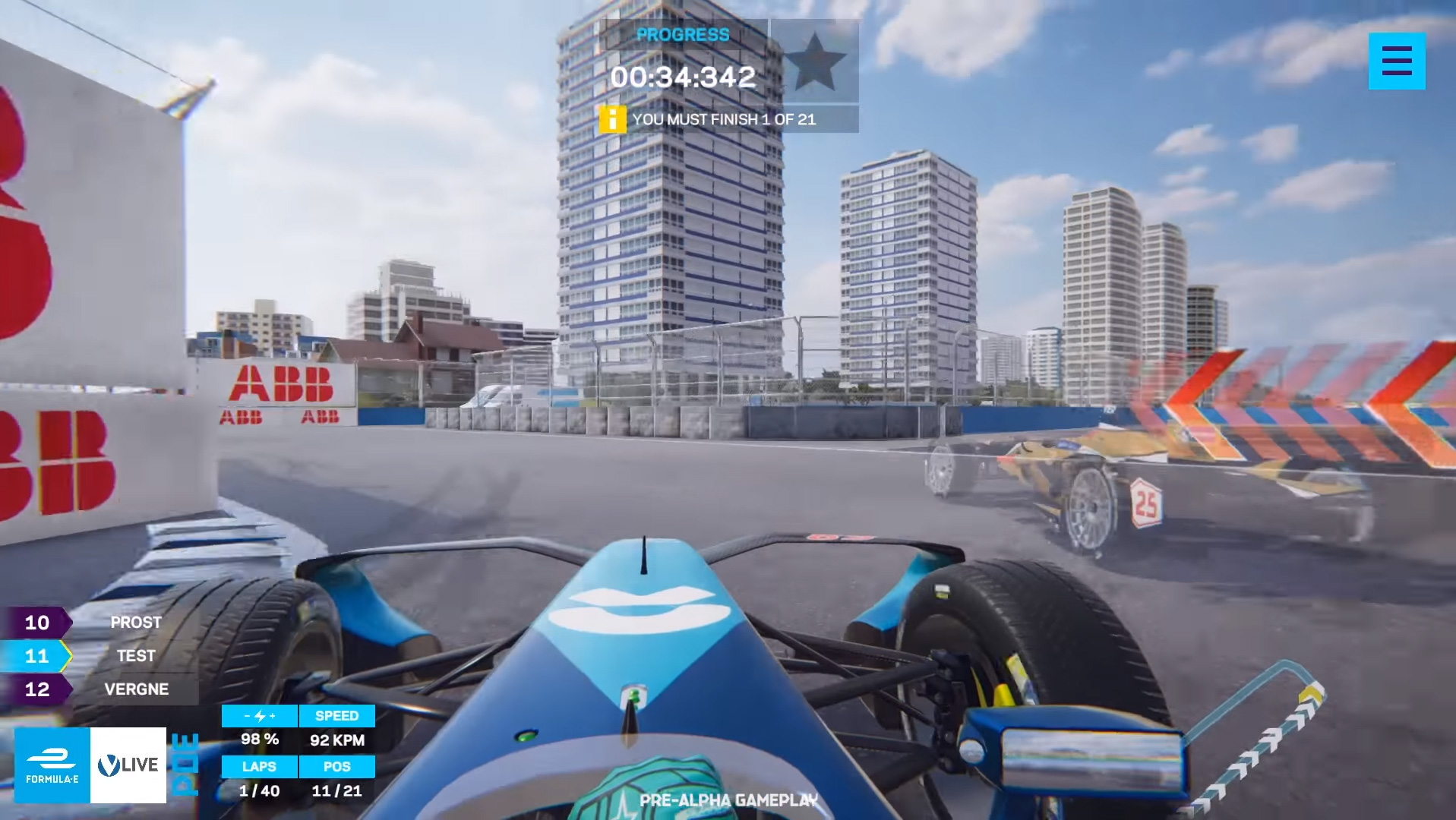 Live telemetry from ongoing track sessions will be used to create a simulation which can be used as a game or allow fans to follow drivers using virtual reality. Players will also be able to “jump back in and replicate real-life scenarios and challenges from previous races” as part of the game.

Formula E has enlisted real-time sports broadcasters Virtually Live to produce the broadcast. The game will be available on mobile platforms and PC.

Virtually Live’s CEO Markus Tallenbach said the game “will allow fans to consume Formula E throughout the year on multiple platforms and share their experiences on social media.”

“We therefore look forward to seeing fans of all abilities – whether a casual gamer on their mobile to an ambitious driver in VR – pitting their skills against the Formula E drivers and their friends.”

The championship has not yet confirmed when the game will be available to play. The championship is racing in Zurich, Switzerland this weekend before moving on to New York for its season finale double-header event in July.

The new calendar for the 2018-19 Formula E season, which will begins in December, was revealed yesterday.

Fans who want to participate in the game can sign up for it on the Formula E website.