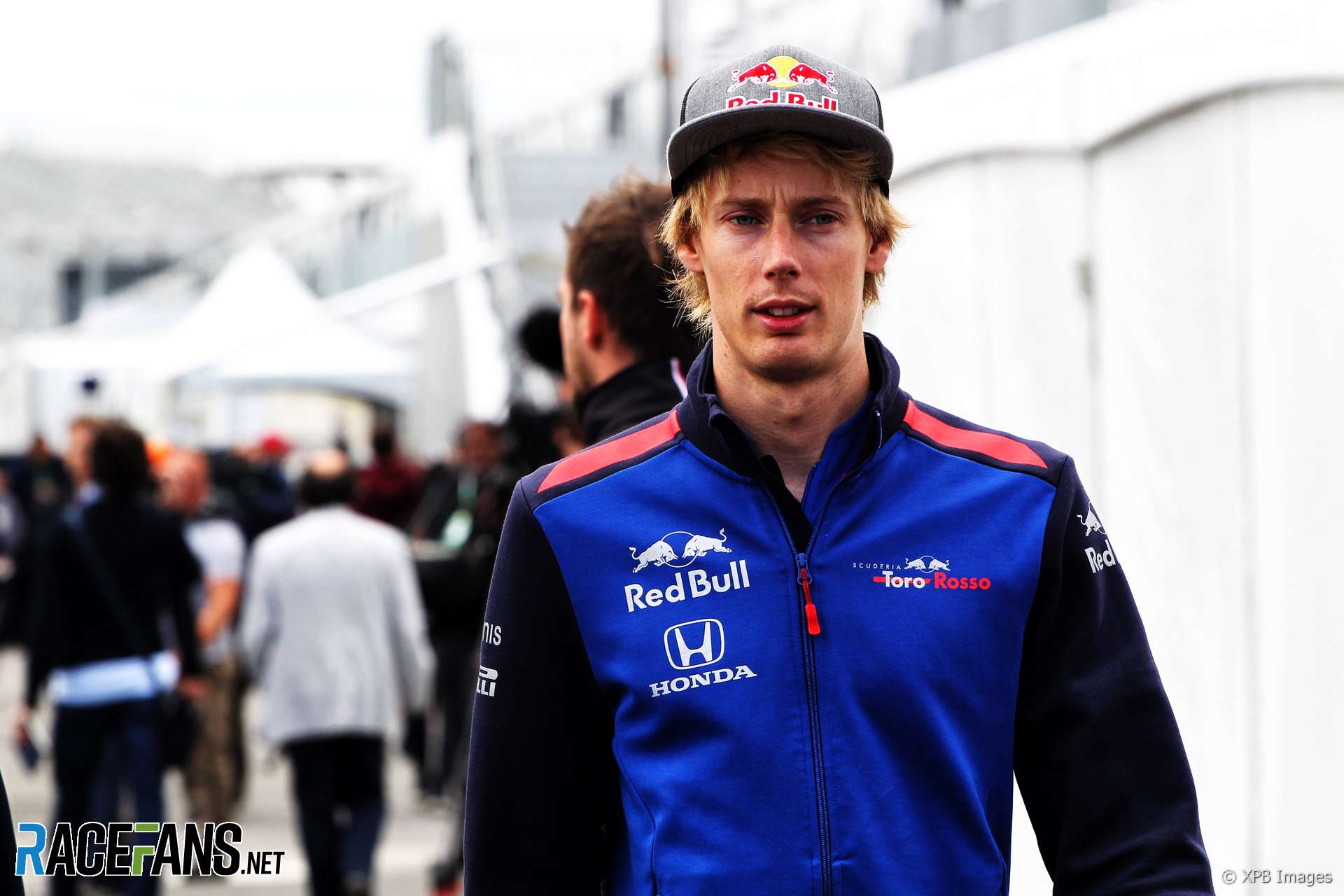 In the round-up: Brendon Hartley dismisses rumours he could lose his Formula 1 seat at Toro Rosso.

Hartley said he hasn’t spoken to team principal Franz Tost about reports this week that Toro Rosso had approached McLaren about hiring Lando Norris to replace him.

Its the second grand prix in a row that I’ve obviously been responding to rumours but its not really interesting for me to comment. I know what my contract says. I’m very confident in the work that I’ve been doing behind the scenes with Toro Rosso to develop the car.

Things didn’t really go my way in Monaco in qualifying, but I felt pretty strong all weekend. Going to take the same approach this weekend.

[There’s] upgrades coming, it’s positive, looking forward to hopefully putting a good weekend in place. But I don’t think it makes a lot of sense to comment on rumours. I think there always seems to be rumours in Formula One. But anyway I know what my contract says and I know the work that I’m doing behind the scenes and I know I have the ability to be hear and doing a good job.

Several of Alonso’s rivals turned up to mark his 300th F1 race weekend at a special event at the track yesterday.

Absolutely unacceptable response from @Max33Verstappen after being asked legitimate media question about his accidents: ‘I get really tired of all the questions, so, yeah, I think if I get a few more I’ll head-butt someone.’ As out of control as his driving…

Here's the state of play regarding the power units going into this weekend, though lots of drivers are expected to take new parts.

"It's great because it's the first time I will lead in a Formula 1 car in Montreal!"

"There was no preparation time for them at all and you could kind of see that, it was really learning on the job when you’re coming into races. That was not so good from a team point of view, even though they did a fantastic job considering the circumstances."

"How about half-points for qualifying, perhaps in the form of Indy’s one car for four laps, albeit with a standing start. Split-screens, on-boards, live timing and balls to the wall, I’d watch it and wouldn’t begrudge any end result."

Is extending the F1 calendar in December a bad idea?

I think March to the end of October is fine. I think it’s crazy that they want to run it on to December. However, that’s a by-product of possibly having 22 races next year.

I think 18-20 is ideal. Certainly no more. If they want new races then drop some existing ones on poor circuits. I don’t mean places like Monaco, Silverstone, Monza and Spa. Mind you I would not mind seeing Monza swapped with Imola.

31 comments on “Hartley shrugs off Norris rumours: “I know what my contract says””