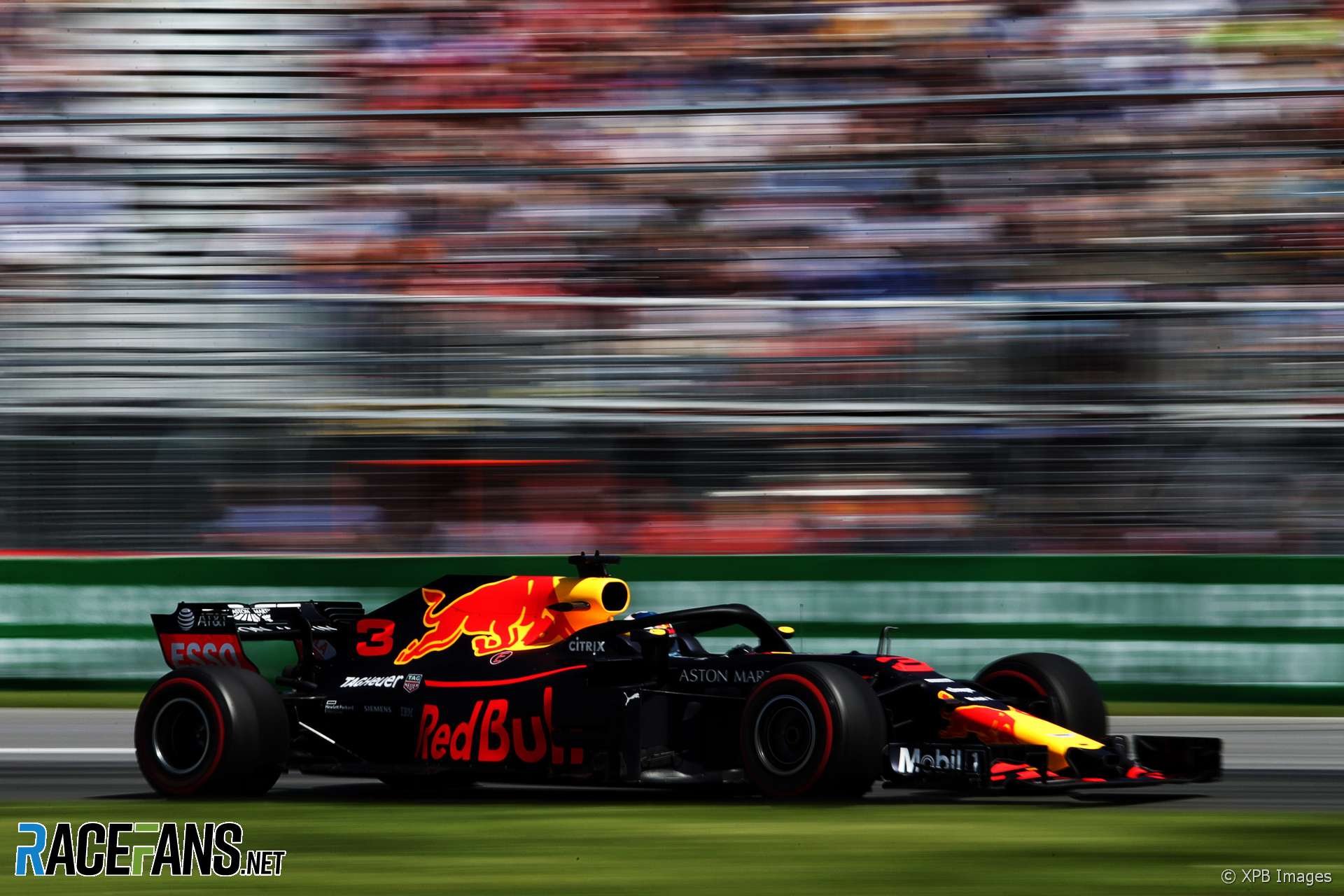 Red Bull have replaced a part on Daniel Ricciardo’s MGU-K but will not incur a penalty for doing so.

Ricciardo has already used two new MGU-Ks this year and will collect a penalty if he uses a third. Red Bull aims to avoid that this weekend by using an old MGU-K.

The FIA confirmed on Friday that Red Bull has replaced a transmission fastener on Ricciardo’s MGU-K with a new one. This involved breaking one of the FIA inspection seals. However replacing this part is permitted without incurring a penalty, under appendix two, item 13 of the technical regulations.

Ricciardo has had a new engine, turbocharger and MGU-H this weekend as part of Renault’s ‘B-spec’ power unit upgrade package. But he lost time in both sessions with a problem relating to the installation of the new parts.

“We had some problems this morning and they tried to fix it during lunch but it didn’t improve,” he said. “We had to try and fix that. In the end it was a bit better but we made some improvements.”

Ricciardo’s team mate Max Verstappen has changed his gearbox for this weekend, which he is allowed to do without penalty having had to replace his previous gearbox in Monaco. Sebastian Vettel, Kimi Raikkonen, Sergio Perez, Lance Stroll, Carlos Sainz Jnr, Fernando Alonso and Charles Leclerc have also had new gearboxes fitted without penalty for this weekend having used their originals gearboxes for the required six consecutive races.