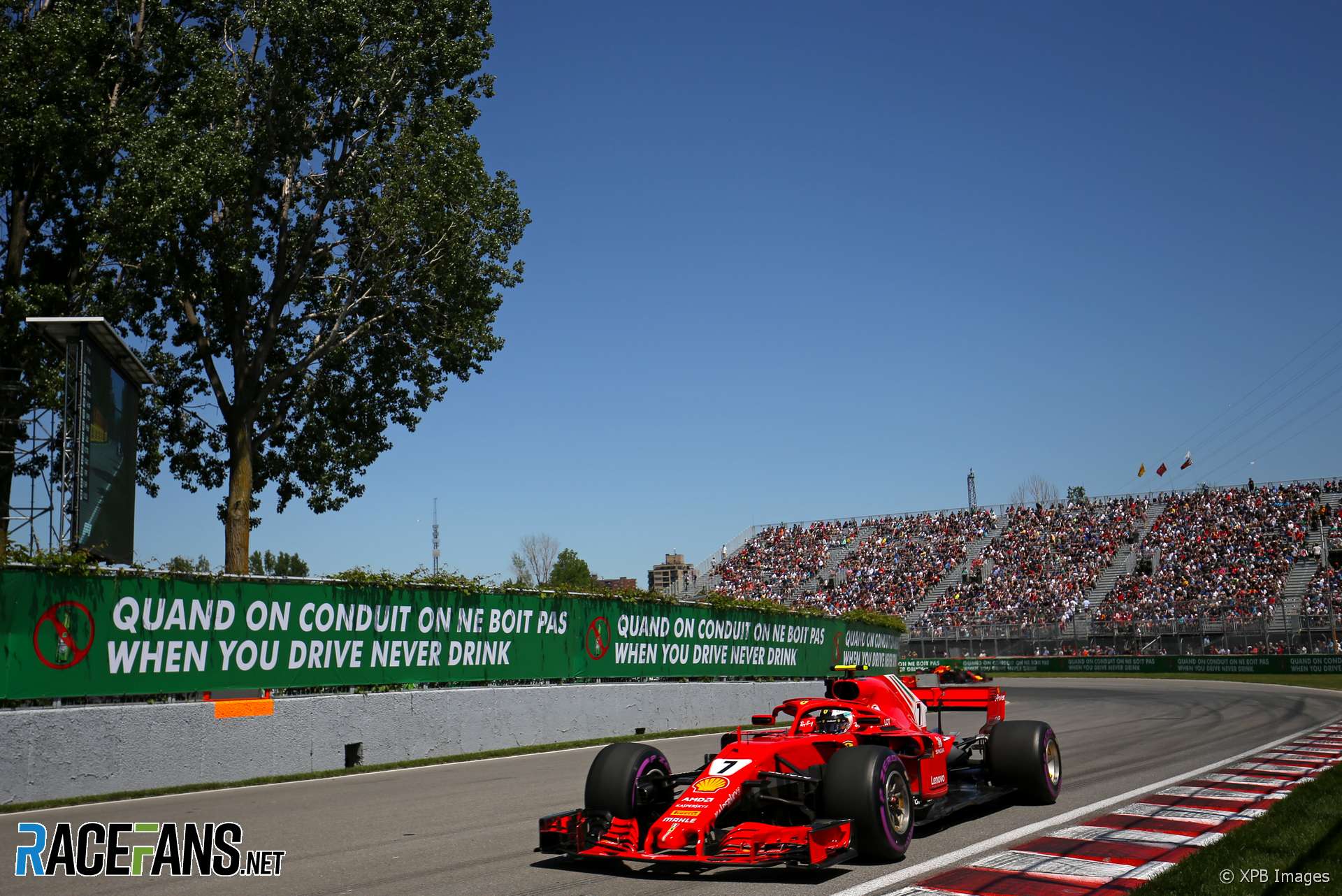 Kimi Raikkonen said his final attempt at a flying lap was ruined by his mistake at the second corner.

He admitted the error cost him a better grid position after qualifying fifth, four places behind team mate Sebastian Vettel.

It is the latest in a series of costly errors the Ferrari driver has made during the final phase of qualifying in recent races. He was on course to take pole position in Baku before baking a mistake at the final significant corner on the lap. Raikkonen also made a mistake at turn one in Q3 at the Spanish Grand Prix.

Raikkonen said his car did not feel the same on his final run as it had on previous efforts.

“It was completely different from all other laps,” he said. “I got understeer going into turn two and just couldn’t keep it in the line.

“I knew at the point, at the corner entry, that it was going to be tricky, so I tried to keep the speed up, because the other option was just to lift off and that would be it, but unfortunately I could and I ran out of Tarmac.”

“Obviously the lap was finished there, at that point,” he added.

After Raikkonen backed off his lap and let several of his rivals through, Vettel tried to use his team mate’s tow to improve his straight-line speed on his final run.