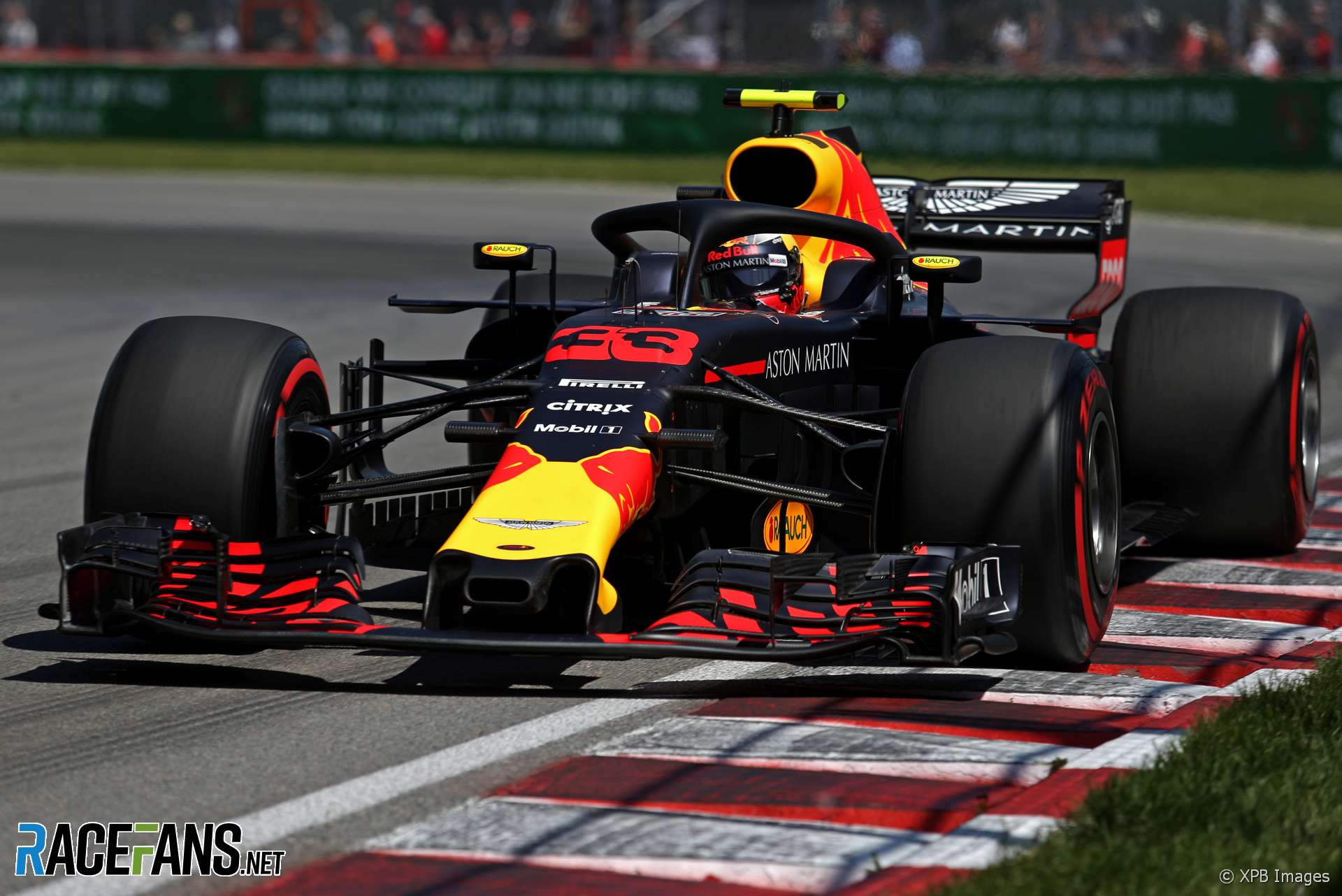 Max Verstappen told his team “I guess I still know how to drive” on the radio after taking third on the grid for the Canadian Grand Prix.

The Red Bull driver referred to the criticism of the series of incidents he’s been involved in during the first six races of 2018.

Verstappen was quickest in all three practice sessions at the Circuit Gilles Villeneuve. He beat one of each of the Mercedes and Ferraris despite making a mistake at turn eight on his final flying lap.

He will start the race on the hyper-soft tyres while Sebastian Vettel and Valtteri Bottas ahead of him will be on the harder ultra-soft compound. “Not bad, we can race from here,” Verstappen added on the radio.

“I’m very happy with this weekend so far,” Verstappen said after qualifying. “The car has been working really well.

“We know that in qualifying we are missing top speed but to be third I think is great for us. I think especially in the race we can do a really good job.”

Asked if his car has the pace to contend for victory, Verstappen said: “I think we have.”

“Starting on the softer tyre is a benefit here, it’s quite slippery on the track. During the race I think we are anyway competitive.”

Verstappen’s team mate Daniel Ricciardo will start the race from sixth on the grid.

51 comments on “Verstappen: “I guess I still know how to drive””