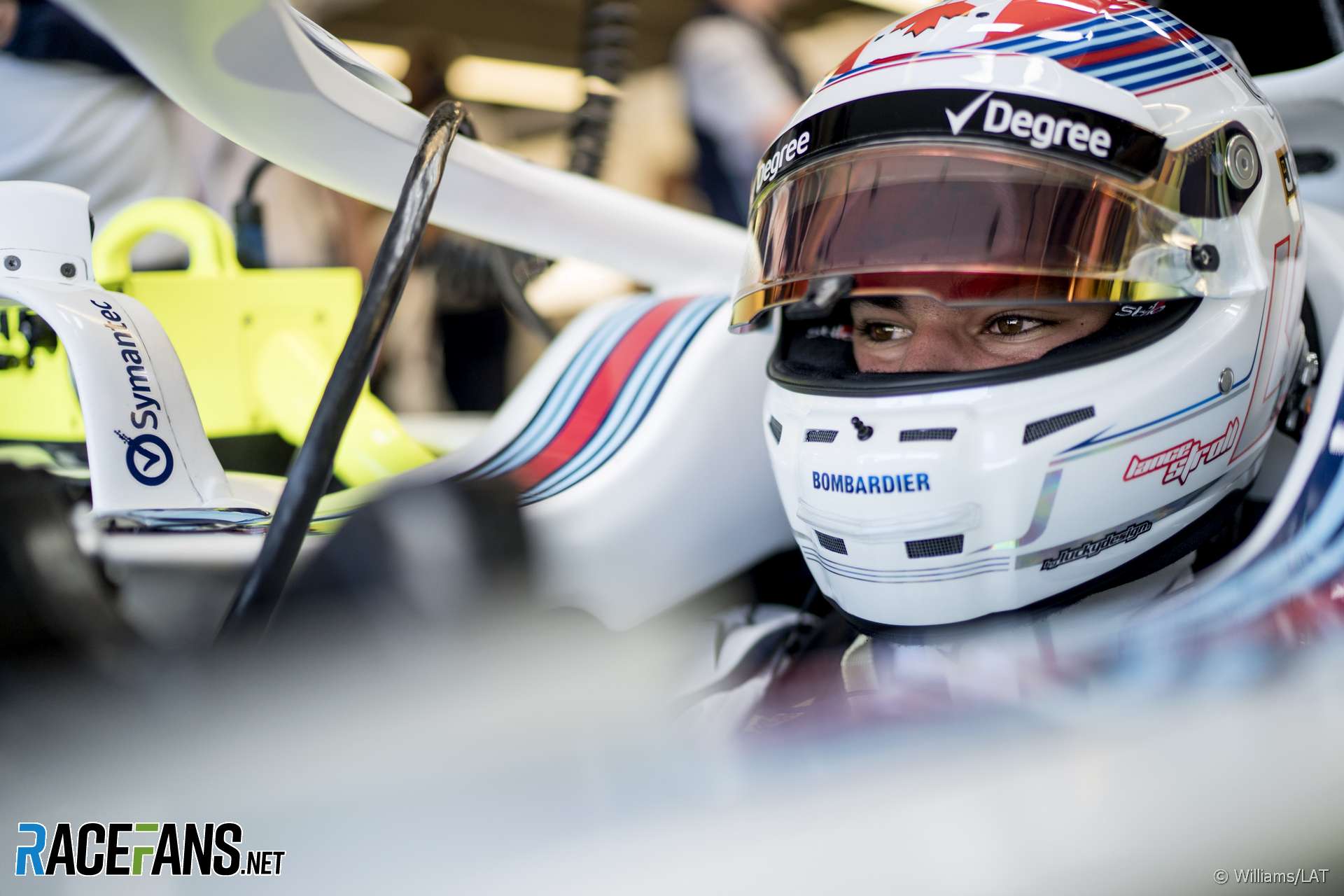 Lance Stroll said his first-lap collision with Brendon Hartley was triggered by him losing control of his car.

Stroll and Hartley retired from the race after the dramatic crash which left both cars in the barriers at turn five. The Williams driver said he was “fine” after the crash and described how it happened.

“I had a good start and gained a few positions,” he said. “I was side-by-side with Brendon going into turn five.

“The car got loose on me, I corrected it, but there was not much room for both of us. And by the time I collected it we touched.”

Stroll suspected a puncture may have contributed to the crash. “I said I thought there might be a puncture because I did feel some contact,” he said. “That’s why at the time I thought the car just suddenly snapped on me. But I haven’t looked in depth yet with the engineers.”

Both drivers were taken to the medical centre following the crash. Hartley, whose car was launched into the air after contact with the turn five barrier, was taken to hospital for tests, where two ECG scans showed no cause for concern.

The stewards cleared both drivers of responsibility for the crash after reviewing video footage of it. “Car number 18 [Stroll] lost the rear in turn five,” they noted in a statement. “As both cars were in close proximity they collided, no driver was predominantly to blame for the incident.”