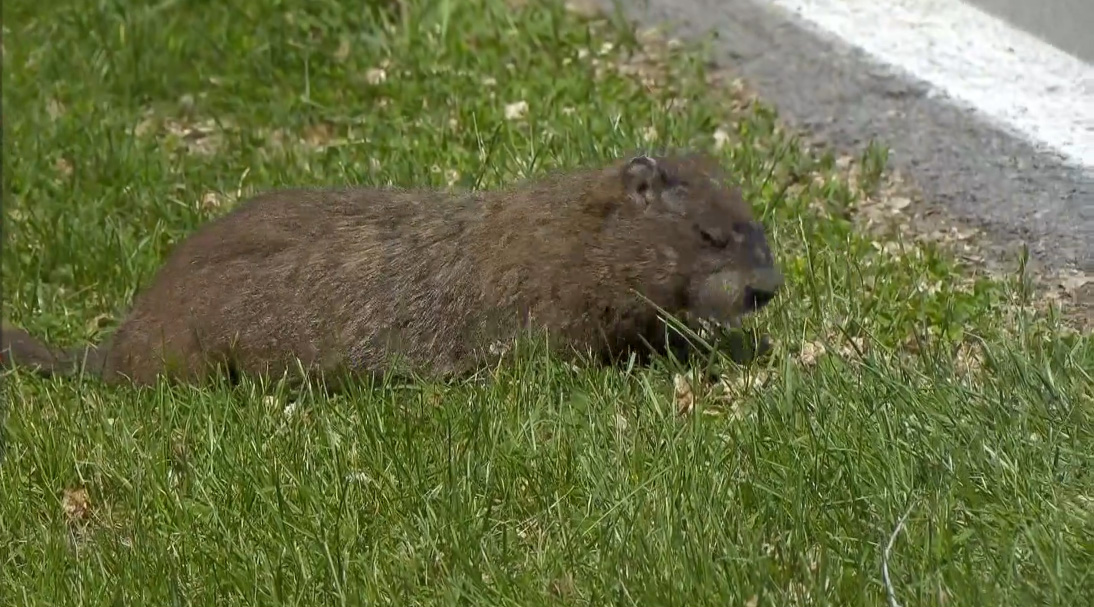 FIA race director Charlie Whiting has explained why the groundhog Romain Grosjean hit during practice was not removed from the track despite being spotted by television cameras before the incident.

Grosjean said he was “disappointed” the marshals did not remove the groundhog before he hit it. Whiting explained to drivers after practice why they hadn’t tried to catch it.

“We saw the groundhog. I did ask if it was feasible to try and catch him and I was told by those who know much more about groundhogs it was a very unwise thing to try and do.

“We felt that on balance it was better to leave it there and hope he didn’t make a dash for it but he did, unfortunately.”

Groundhogs, which are also known as marmots, can weigh up to six kilograms. The animal Grosjean struck caused significant damage to his Haas and broke one of the team’s new front wings.

“They are indigenous to this island, they’re protected, and they do their best to get places they’re not supposed to go,” said Whiting.

“We do our best to try and fill up all the holes but they just dig new ones and quite often get onto the track. It’s not nice but I think there’s very little we can actually do to eradicate it.”

Grosjean suffered a similar mishap during practice in Malaysia last year when he struck a loose drain cover and crashed, causing significant damage to his Haas.

23 comments on “FIA was advised not to remove groundhogs – Whiting”