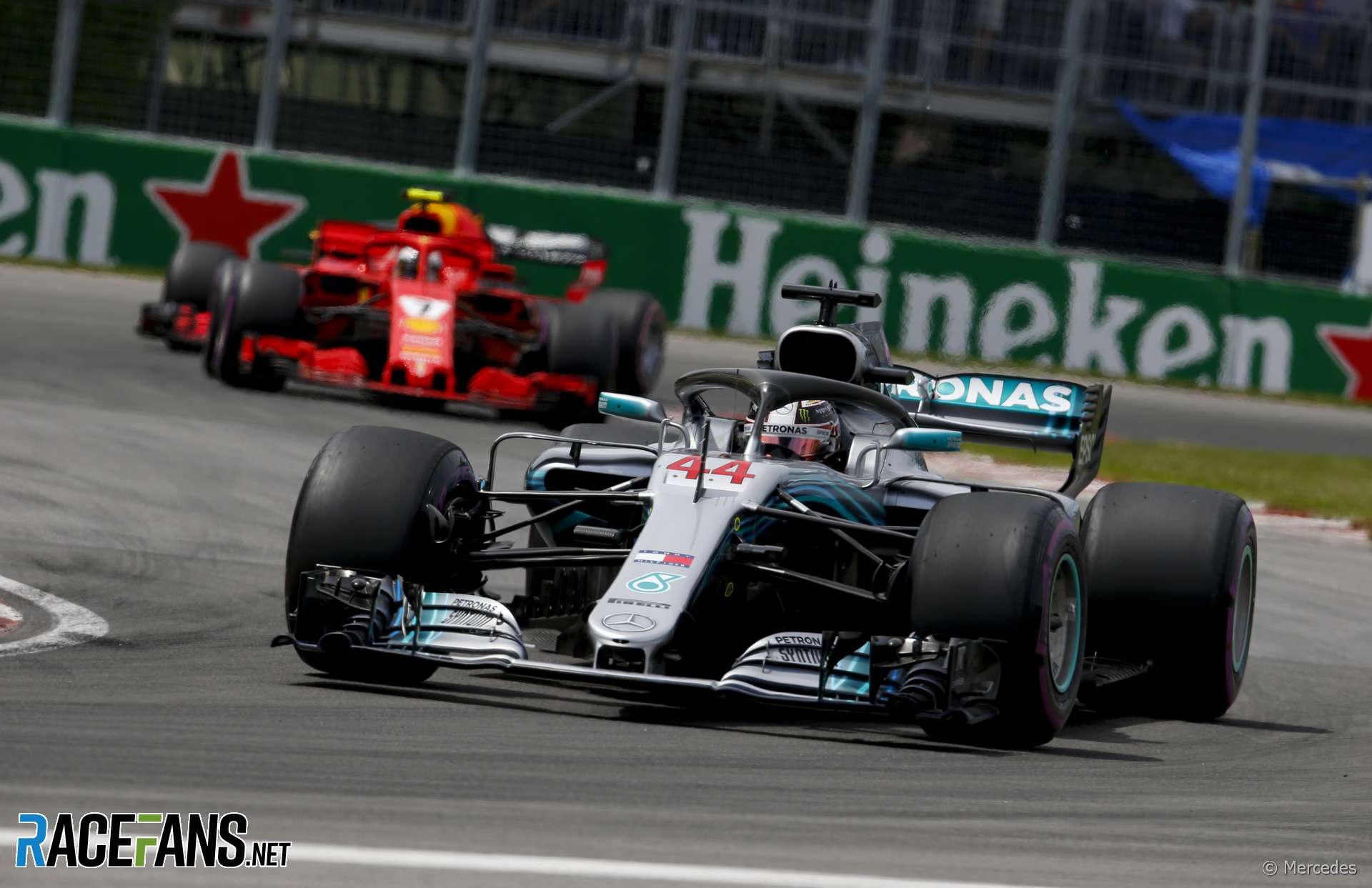 Mercedes and Ferrari will go into the French Grand Prix weekend with similar tyre choices for their two drivers.

All four drivers will have nine sets of the softest available compound, the ultra-soft. Championships leaders Sebastian Vettel and Lewis Hamilton will each have three sets of super-softs to their team mates’ two.

Red Bull have made a slightly more conservative selection, opting for seven sets of ultra-softs, the fewest of any team.

Williams, which struggled to extra performance from the softest available tyres last weekend, has picked the most ultra-softs for Paul Ricard.