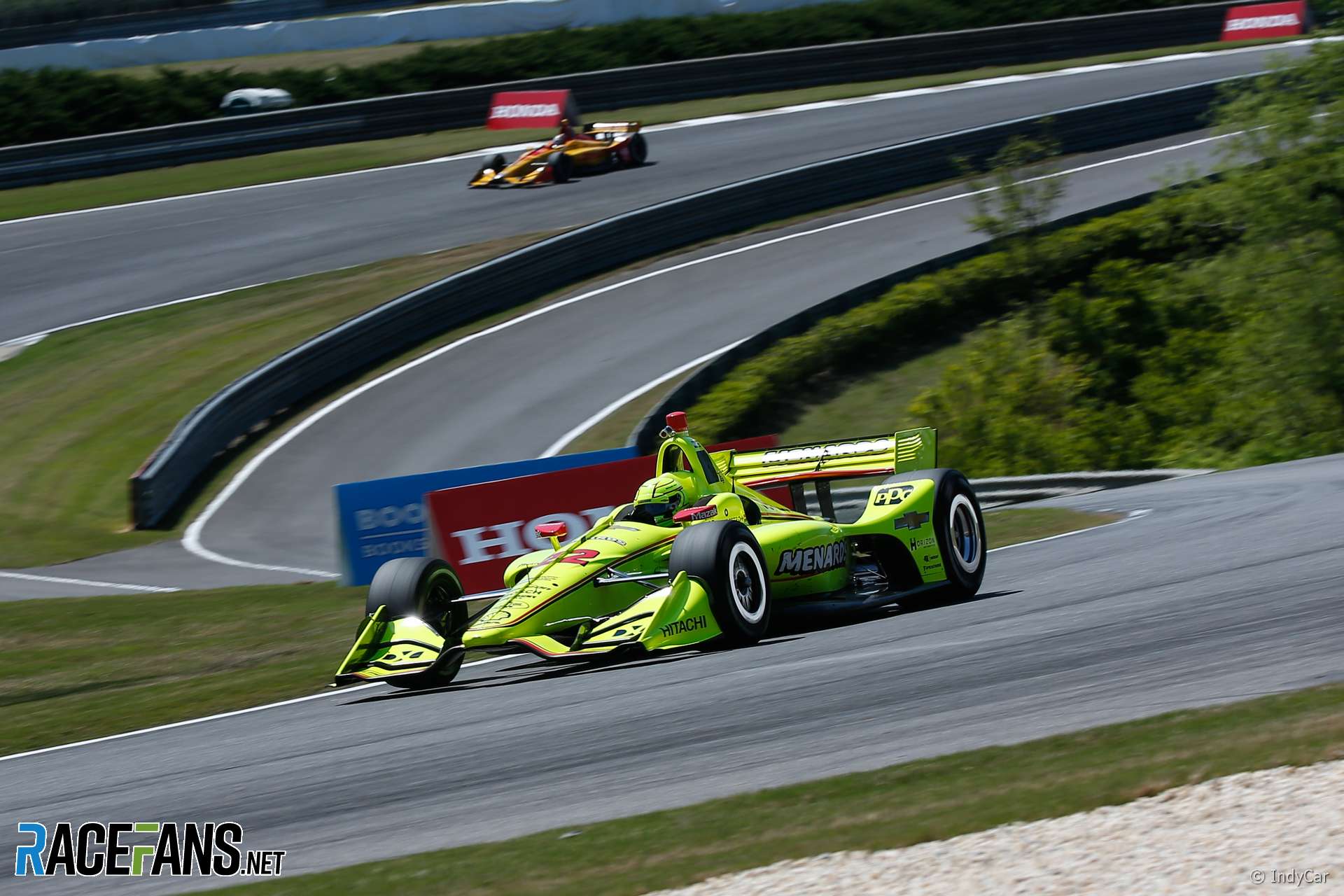 Formula 1 is likely to add further US races on street tracks rather than permanent road courses, according to CEO Chase Carey.

The sport’s commercial rights holder Liberty Media has targeted the US as a key market it wishes to expand in. A street race in Miami is already under consideration for a place on the 2019 F1 calendar alongside the existing race at the Circuit of the Americas.

The USA has many other permanent road courses though only one of them, the Indianapolis grand prix circuit, also has the necessary FIA grade one licence to hold F1 races. The track held F1 races between 2000 and 2007 but is now used by IndyCar, along with other permanent circuits Barber Motorsport Park (pictured), Road America, Mid-Ohio, Portland and Sonoma. Other major US circuits include former F1 venues Watkins Glen and Sebring, plus Laguna Seca and Road Atlanta.

But Carey told RaceFans last week: “the races in the US are more likely to be street circuits.”

“I don’t see the cost of projects like Texas – good for them, they built that track – but that’s a significant undertaking to build a track,” he added.

However Carey didn’t rule out the possibility of taking F1 to existing circuits not currently on the calendar outside the US, as is being done at the next round of the current season.

“There obviously are tracks you can go to around the world like Paul Ricard, an existing track, we’re going to it this year,” he said.

“I think it matters in different regions in the world what those opportunities are and what exists. But again it’s evaluating each opportunity on its merits and it’s one of many things.

“It’s quality of circuit, the feel of the location as a destination city that captures the world’s imagination. The level of public sector support, corporate support, there’s an array of things that go into having a balance geographically.”

Carey said F1 has had many approaches from potential race hosts but prefers to keep details under wraps until an agreement is in place.

“Obviously our interest in Miami has gone public just because of the process of votes there,” he said. “So that’s not a deal that’s been done.”

“And just because of the public visibility there’s places we’ve visited that everyone’s aware of. We’ve visited Vietnam.”