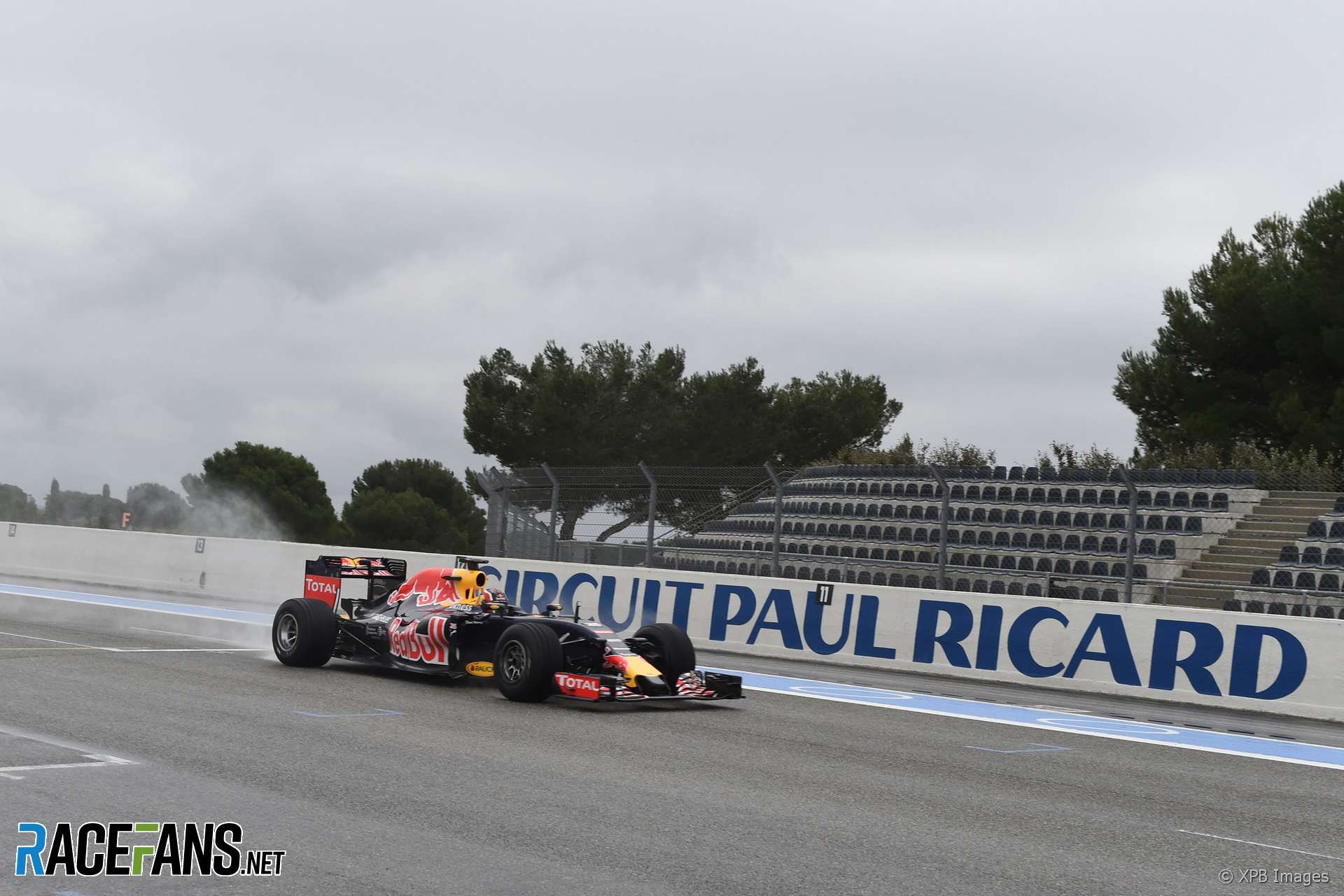 Lewis Hamilton says he doesn’t know whether Formula 1 is likely to see better racing this weekend at Paul Ricard, a track it hasn’t visited since 1990.

Processional races in Canada and Monaco has reopened debate over the variable quality of racing in grands prix this year. DRS zones have been added and extended at some tracks this year in a bid to increase overtaking while the sport’s governing body has pushed through new rules intended to help cars run more closely together next season.

However Sebastian Vettel has called criticism of F1 races “short-sighted”.

Hamilton was unwilling to predict whether the first French Grand Prix in 10 years was likely to be an exciting race.

“I really don’t know what it’s going to provide,” he said following last week’s race in Canada. “Is it going to be a boring race like [Montreal] or an exciting one? Is it going to be one like Baku? I really couldn’t tell you, absolutely no idea.

“I hope for France it’s a great one, I really do. I’ve not watched these races so I don’t know what you guys feel.”

Hamilton said he had been disappointed by the reaction to the Canadian Grand Prix among his friends.

“I heard [in Canada] there was less overtakes than there was in Monaco, something like that. A couple of my friends said the most exciting part of the race was a crash at the beginning. If that’s really what Formula 1 is about, that’s sad to hear, because there’s so much more to it.”