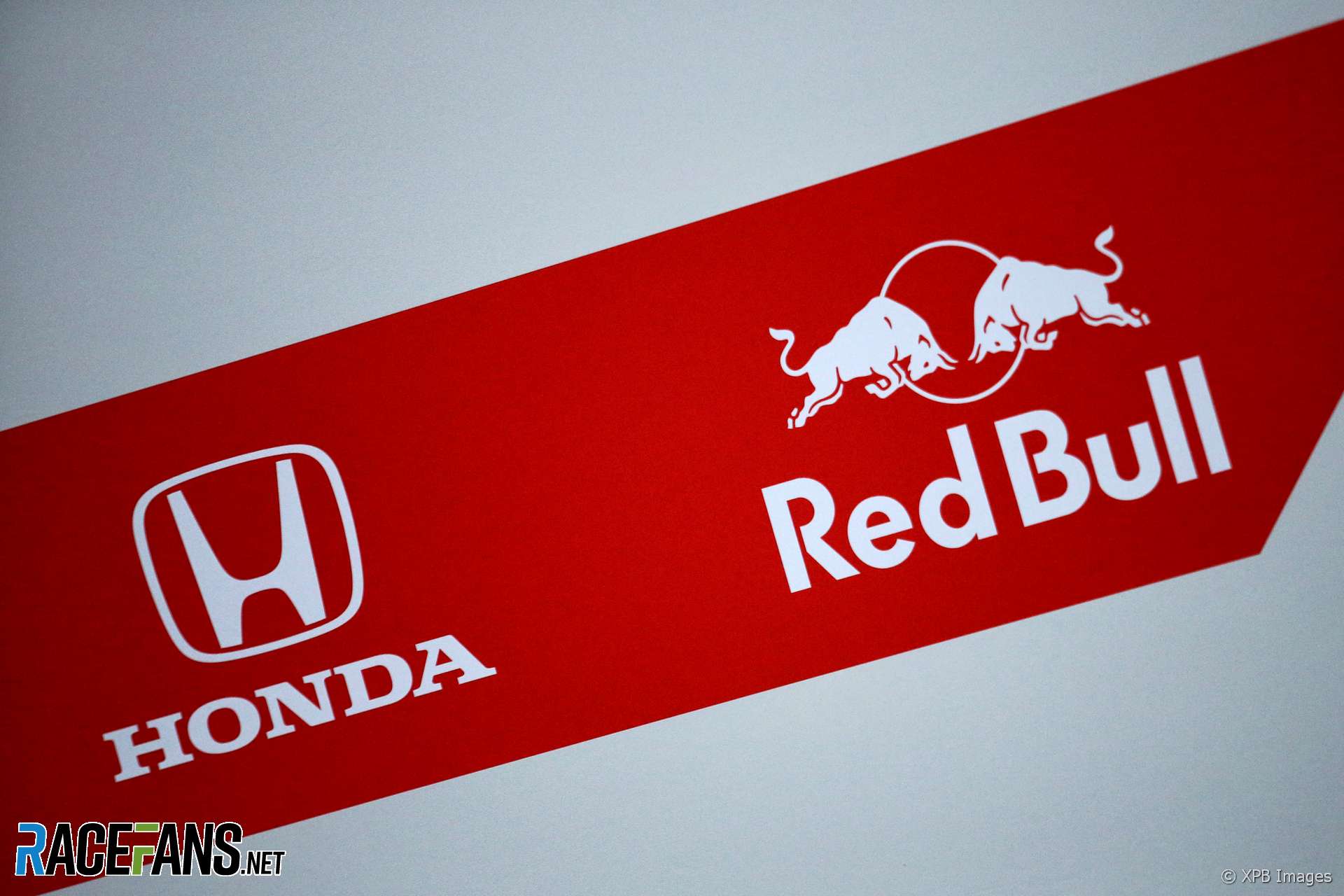 Red Bull will use Honda power from the 2019 F1 season, the team has confirmed.

The team will ends its association with Renault, whose engines powered it to four consecutive constructors’ championship titles from 2010 to 2013.

Its new deal with Honda covers the 2019 and 2020 seasons. Team principal Christian Horner described it as “the start of an exciting new phase in Aston Martin Red Bull Racing’s efforts to compete not just for grand prix wins but for what is always our goal – championship titles.”

“We have always taken decisions such as this dispassionately and with only one criteria in mind – do we believe the outcome will allow us to compete at a higher level. After careful consideration and evaluation we are certain this partnership with Honda is the right direction for the team.”

Honda returned to Formula 1 with McLaren in 2015 but the pair separated at the end of last season after the Woking-based team grew frustrated at the poor reliability and lack of power from their engines.

Toro Rosso took over McLaren’s engine supply this year and it soon became clear the performance of Honda’s engines had improved. Pierre Gasly scored an impressive fourth place in the Bahrain Grand Prix.

Red Bull has been looking for an alternative to Renault, whose engines it has used since 2007. Relations between Red Bull and Renault have soured since their championship-winning days and reached a nadir in 2015, when Red Bull endured its first win-less campaign in seven years. Horner said Red Bull has been impressed by Honda’s progress with Toro Rosso.

“Having two teams means we can access twice as much data as previously,” he said. “We believe that working with both Toro Rosso and Red Bull Racing will allow us to get closer to our goal of winning races and championships, building two strong partnerships.

“Discussions proceeded very quickly, thanks to Red Bull’s open and respectful attitude towards Honda, leading to a deal that is fair and equitable for all parties.”

Renault issued a statement acknowledging the end of its relationship with Red Bull.

“Two years after Renault’s return as a works team, we consider this is a natural evolution for both Renault and Red Bull Racing in view of their respective aspirations,” it said.

“In an extremely demanding and competitive environment we are proud of the extraordinary results achieved with Red Bull Racing over the past 12 seasons, in particular, the four Drivers’ and Constructors’ World Championships and 57 wins we have taken together.

“After two seasons, we are fully focused on the strong progression of Renault Sport Formula One Team, while continuing to foster the fresh relationship with McLaren Racing.”