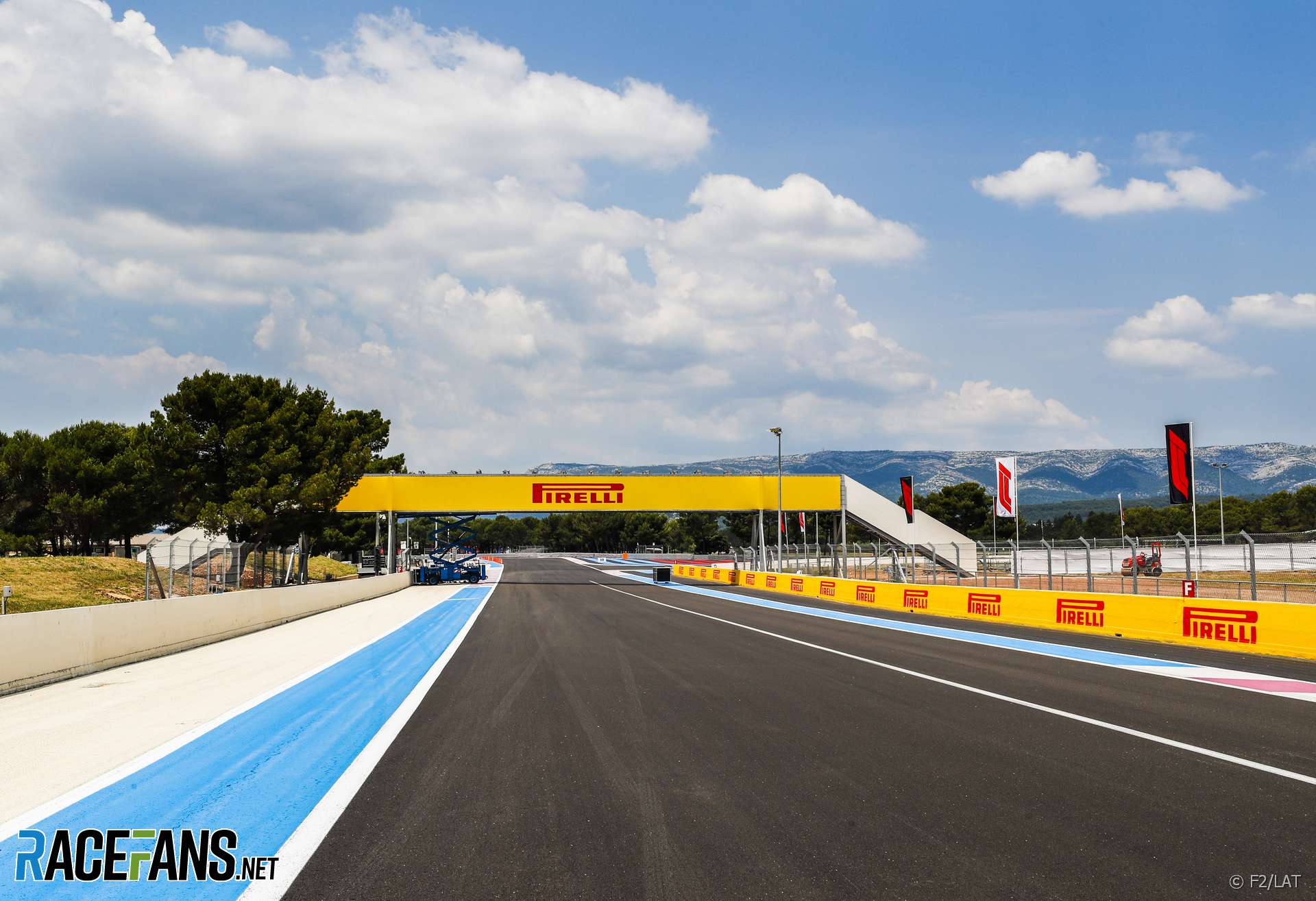 Much has changed about the Paul Ricard circuit since Formula 1 last raced there 28 years ago. But the sunny climate of southern France is little different.

Sure enough, very warm conditions should greet the first day of activity at the track tomorrow. Air temperatures will nudge past 30C, though this will be slightly lower than teams can expect at the track today.

That will set a trend for the rest of the weekend as conditions are forecast to get progressively cooler. Air temperatures on race day will be a more comfortable 25C.

The Paul Ricard track has been resurfaced recently using the same asphalt which has also been laid at the Circuit de Catalunya and Silverstone. The dark compound used tends to retain heat well, so high track temperatures can be expected. As at the other two tracks where this new asphalt is being used, Pirelli has brought its reduced-tread tyres.

The Mistral wind gives its name to the long back straight on the track near Le Castellet. However it isn’t expected to blow too strongly over the coming days: moderate gusts are forecast for Friday, after which it will get lighter.

The prospect of any rain interfering with proceedings is slim, with only an outside chance of light drizzle on Saturday predicted.