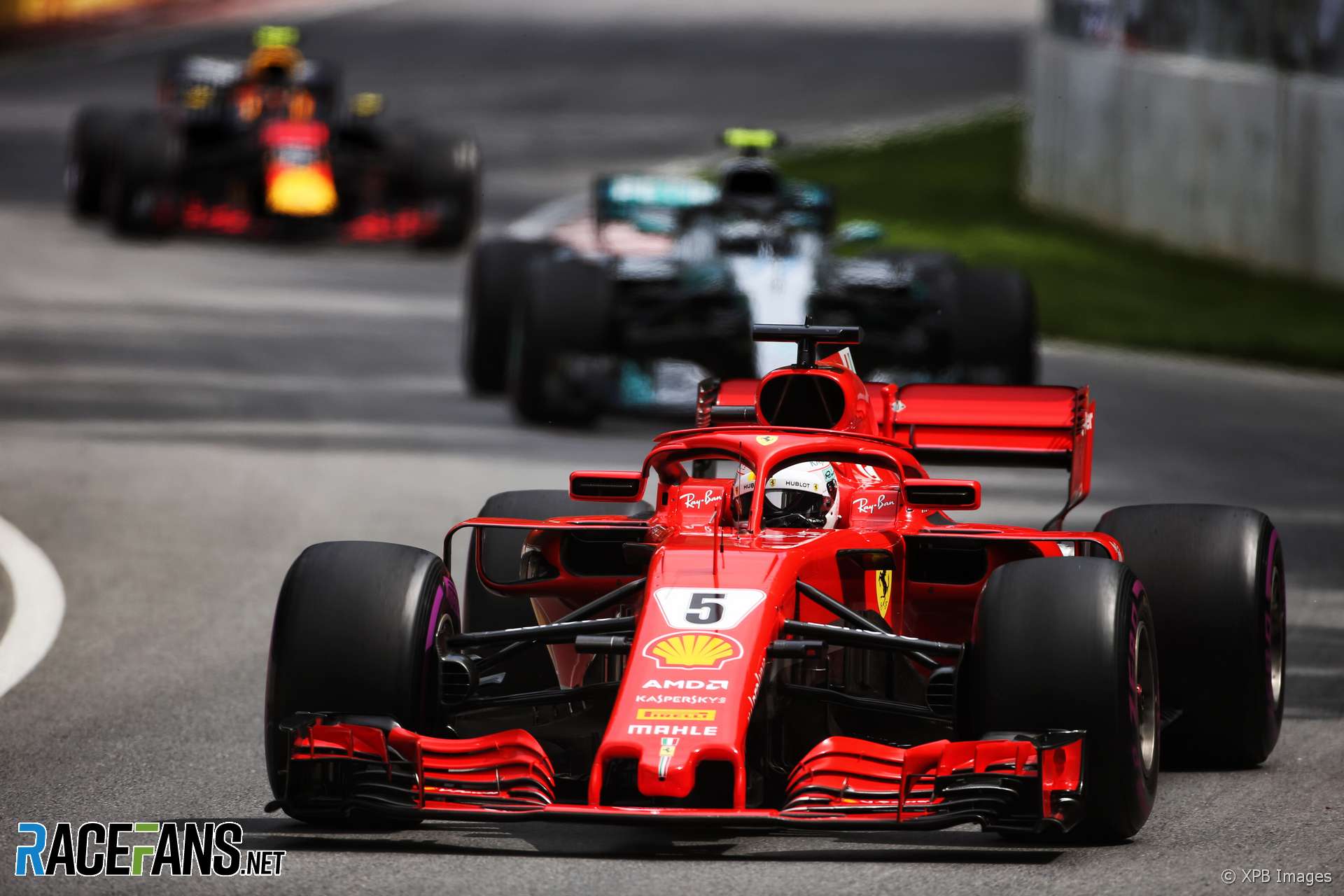 Former Ferrari president Luca di Montezemolo believes the team could end its decade-long wait for a Formula 1 title this year as Mercedes are less competitive this season.

Sebastian Vettel took a one-point lead in the drivers’ championship over Lewis Hamilton in Canada. Ferrari remains 17 points behind Mercedes in the constructors’ championship.

But di Montezemolo is encouraged by Vettel’s position compared to 12 months ago, when he was leading the championship but faced a stronger Mercedes. “If you look at last year, I hope that Seb will not have too much pressure on him,” said di Montezemolo.

“He’s strong, the car is good. Mercedes until now doesn’t seem to be so competitive. So there are a lot of chances. Maybe this could be the good year.”

“Michael has won many championships with us. Seb, unfortunately, no. I hope he will soon start a new era winning in a row championships like Michael.

“I think Seb is a very good driver. Michael always [had] a very good opinion of him. I hope that he can follow Michael [but] to achieve the same results of Michael is not so easy even if he is young, strong, a good driver”

“When I hired Sebastian – because I was the guy who just a few weeks before leaving the team signed the deal with Vettel – Michael was for sure pleased,” di Montezemolo added. “He told me since a few years before that Vettel in his opinion was a good driver for Ferrari.”

6 comments on “Montezemolo: Mercedes aren’t as competitive, this could be “the good year” for Ferrari”