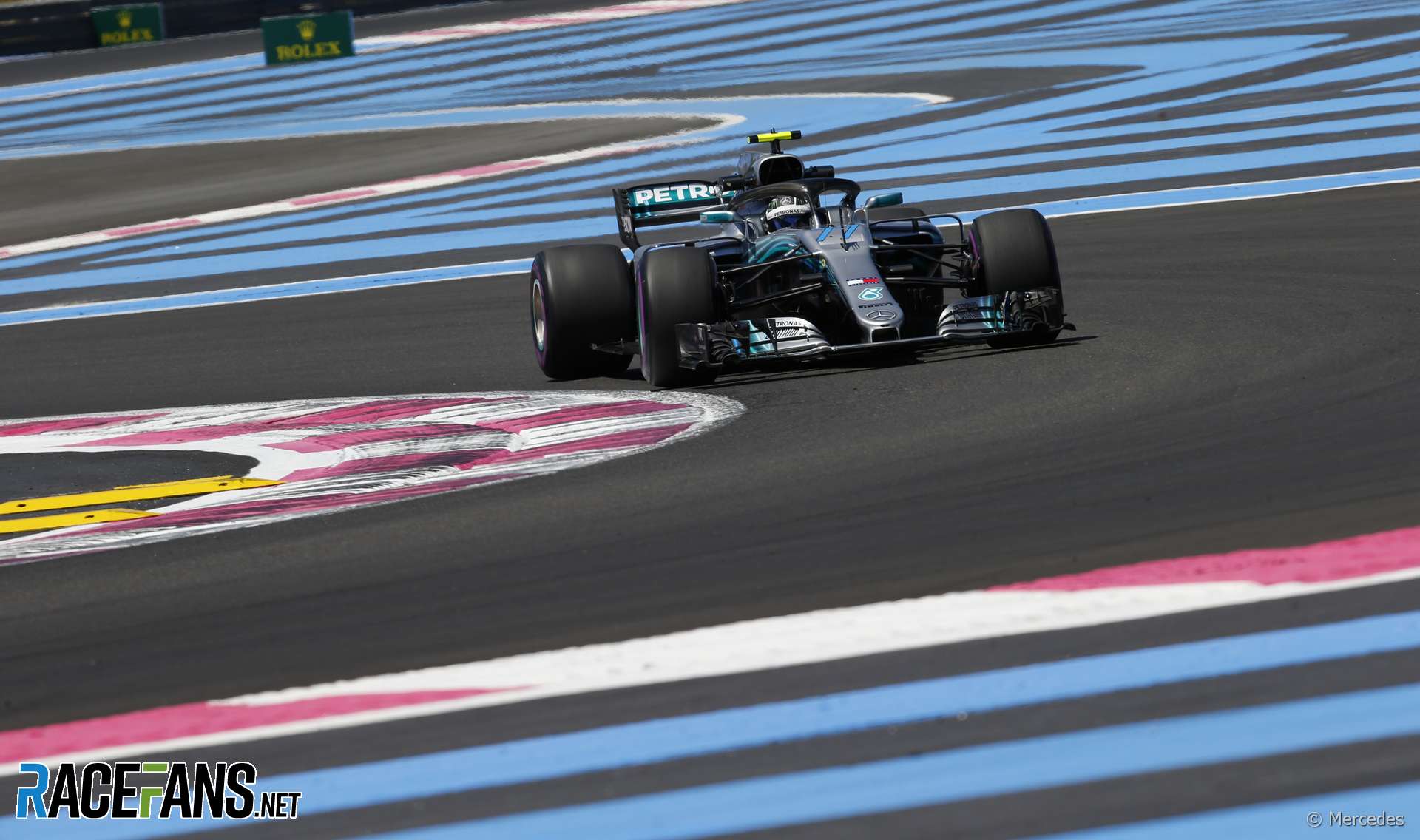 The FIA will consider dropping the Mistral chicane which was used for this year’s French Grand Prix when Formula 1 returns in 2019, following complaints from drivers.

Several F1 drivers, including one who has raced on the circuit without the chicane, criticised the decision to use it.

FIA race director Charlie Whiting explained why the chicane was used and said he was surprised at the drivers’ complaints.

“It was a joint decision, it was what was proposed by the circuit and we saw no reason to say anything different,” he said. “We wanted to have two long DRS zones, which I think seems to work well down the back straight.

“I know there appears to be now a school of thought that we could have done without it. But all the teams and drivers have known about it for a long time and teams have tested on that track so I was a little surprised to hear that come out of the blue on Friday.”

Drivers were not involved in the decision to use the chicane, said Whiting. He wants to hear feedback from them on how the configuration worked in the race.

“We can certainly do a simulation of the long straight, see if there run-off areas are sufficient, that sort of thing.

“But I would also like to hear the drivers’ opinions now they’ve had time to race on it. I think we saw a few decent overtakes there which I doubt we would have seen otherwise.

“It’s a matter of opinion, largely, but I’m happy to discuss it with all concerned.”

Whiting added he has no objection to removing the chicane “if there’s a strong enough argument for doing so”.