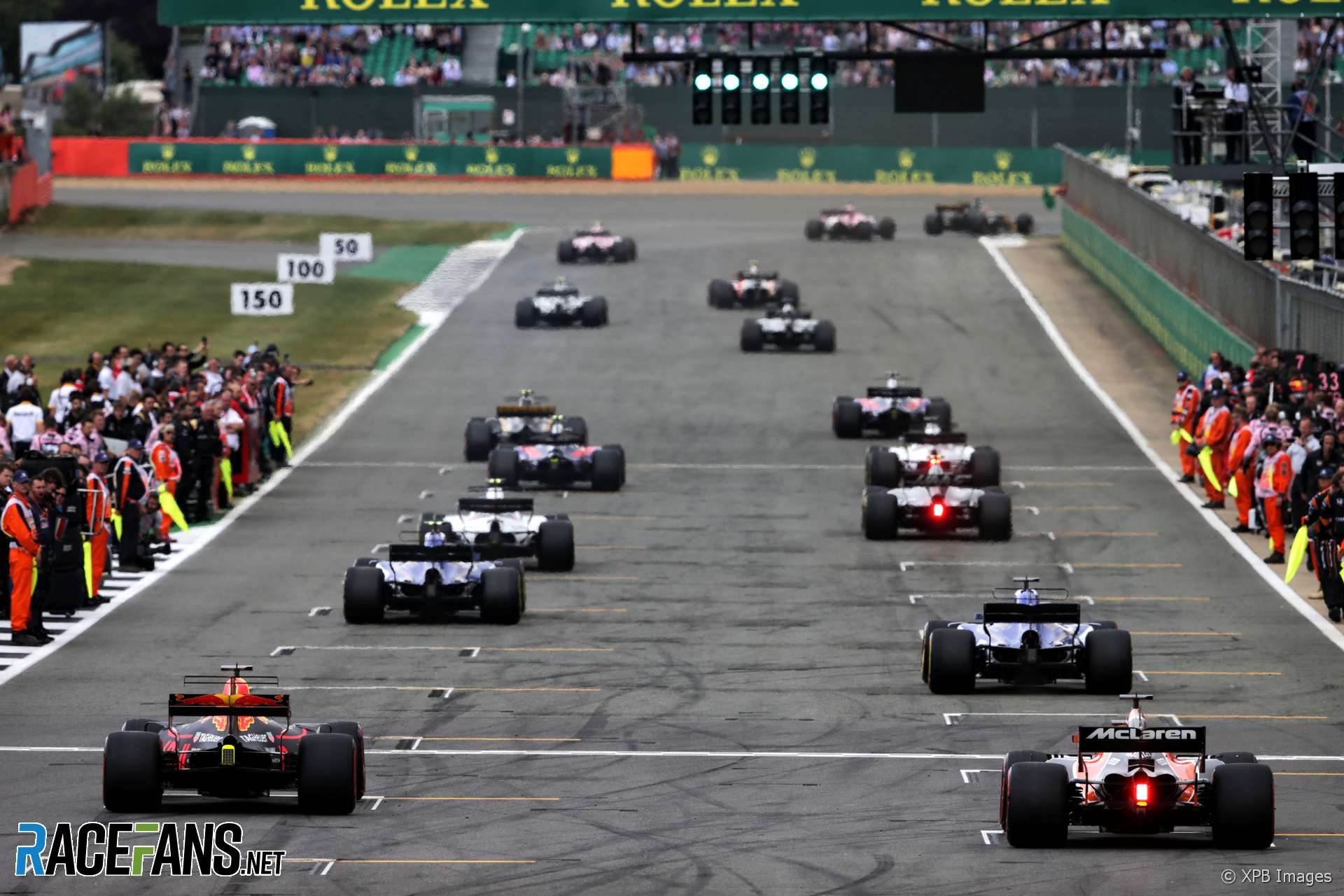 Ferrari has selected the minimum number of sets of Pirelli’s hard compound for the British Grand Prix despite suffering tyre failures at last year’s race.

Sebastian Vettel and Kimi Raikkonen will have just one set each of the hard tyre, which is being used at a race for the first and likely only time this year.

Mercedes has selected two sets of hard tyres for one of its drivers, Valtteri Bottas, indicating they will run it in practice to assess its usefulness for the race. Both Red Bull drivers will also have two sets of hards.

The front-running teams will also have at least three sets of the medium tyre compound for their drivers, while their midfield rivals have largely picked greater quantities of the soft tyre. Renault and Toro Rosso have taken 10 sets of softs for each of their drivers.