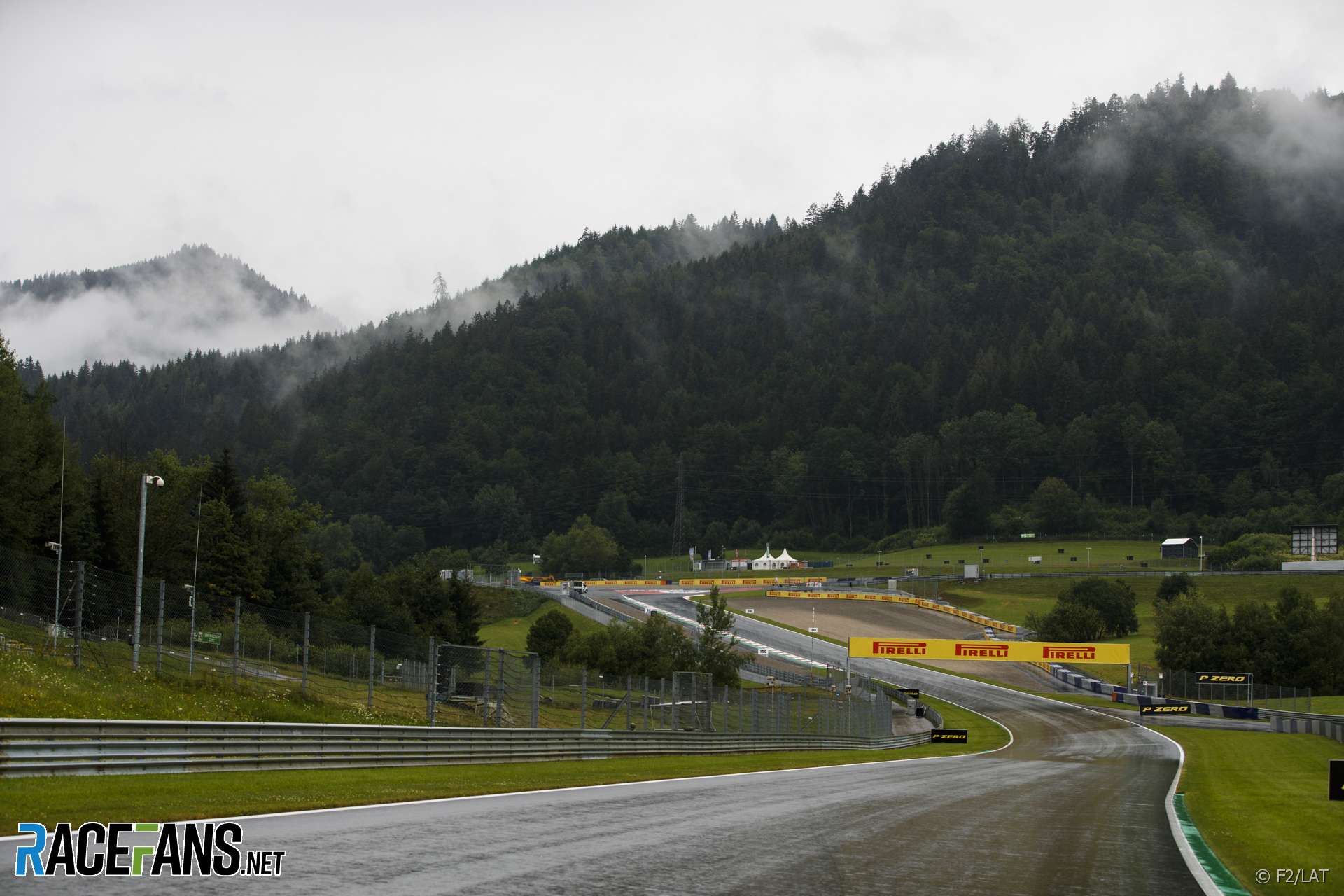 Some Formula 1 drivers have expressed concerns DRS is making races “artificial” as the Red Bull Ring has become the latest circuit to introduce a third zone this year.

However some of their rivals predicted overtaking will remain difficult in the Austrian Grand Prix despite the addition of the new zone.

Sebastian Vettel suggested F1 may be over-reacting to criticism of processional races by adding too many DRS zones.

“I’m a bit puzzled on this,” he told media including RaceFans today. “We’ve had in the past a race that is boring and it’s ‘F1 is a disaster’, we have a race where it’s exciting and it’s ‘Formula 1 is great and healthy and it’s never been [this] good.’.”

“But I don’t know if it’s a solution to put DRS zones… I mean don’t get me wrong there’s maybe a lot of people that like the idea of Mario Kart including myself, I played it when I was young, then again I think it should get artificial.”

The Red Bull Ring has joined Albert Park and Circuit Gilles Villeneuve as the third venue this year to feature three DRS zones. The new one runs from turn one to turn three (pictured).

“We’ll see how it works out,” Vettel continued. “Maybe it helps overtaking and so on but obviously if you just end up driving past another car it’s not very exciting either. I think [there’s] more tension or more exciting if the car is behind and maybe there’s a move happening rather than just sailing past.

“But then again it’s what we, all of us sometimes collectively ask for, and then who do we blame afterwards?”

Vettel’s team mate Kimi Raikkonen pointed out “half of the track is DRS” at the Red Bull Ring now, “so it should make [overtaking] pretty easy.”

“I don’t know if it’s too easy or not. Obviously we want overtaking but there must be a point where it’s kind-of artificial overtaking. But let’s see.”

Kevin Magnussen also expects it won’t be difficult to pass in Sunday’s race.

“It wasn’t the worst circuit for overtaking already, so I think the longest straight on the track, which is already a pretty long straight, with DRS is probably going to be fairly easy to overtake here.”

However Sergio Perez does not think the third DRS zone will make a significant difference.

“It’s going to be hard here to overtake,” he said. “Hopefully the third DRS will help us a bit but I expect it to be quite hard.”