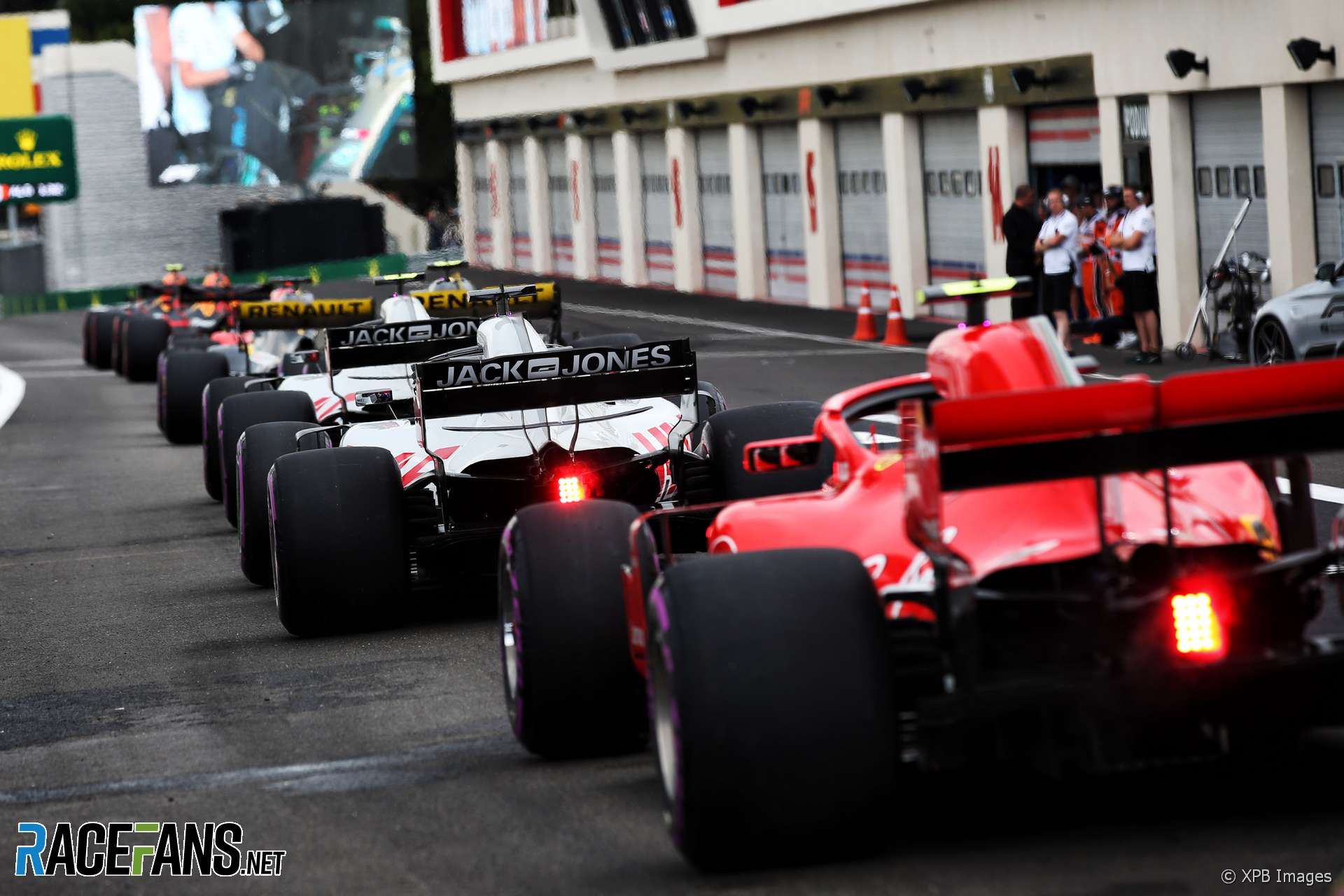 In the round-up: The French Grand Prix promoters will address Formula 1 teams’ concerns about the safety of the pit lane in time for next year’s race, according to FIA race director Charlie Whiting.

The circuit appeared to be very willing to try and do something different next year. So we will work with them on that. There’s a great willingness to do it so I think they’ll be happy to.

#Spielberg with a similar logistical problem, but already prepared for regulating traffic, upsizing the driving lanes on the motorways around the track and in general much better organized then #PaulRicard But is that really a surprise? pic.twitter.com/mjKAcjx0Oc

Reminder: This weekend's #AustrianGP will be Robert Kubica's second practice session outing in the Williams:https://t.co/ej09QGeAV2 #F1

"Ferrari’s Raikkonen, who won nine races and twice finished as a runner-up in the championship for the Woking team between 2002 and 2006, is on their shortlist."

"One of its main areas of change has been in the bargeboard area, which is now incredibly complex."

In Formula 1, you have to be amazing just to be average (The Verge)

"Renault did a couple of cool things to promote the engagement of a wider group of fans: Abiteboul told me he was proudest the team was able to bring “hundreds” of kids for a tour through the team’s garage, reinforcing Renault’s status as the spiritual home team at the French race."

Thanks to Jaanus for the tip.

"Disabled drivers are not being sponsored by healthcare companies but are being taking seriously by big brands who see value in signing contracts with drivers who can offer something different in terms of publicity."

Mika Hakkinen: "The thing which is surprising everyone in F1 is that he seems to have the ability to take the Sauber to a different level, which shows that he knows how to extract the maximum performance from the package."

Sadly there will be no German Grand Prix on the F1 calendar next year. But is the affection for the ‘classic’ Hockenheim configuration misplaces?

The biggest flaw of that track is that it wasn’t entertaining for visitors, as most of the action happened in the forest. And since the track was almost 7 km long, the GP was only 45 laps ‘short’. Yes, this is also the case at Spa-Franchorchamps, but that track has action at almost every corner, plus a great challenge for drivers.

I remember that the drivers hated the old Hockenheimring. Long boring straights, and thanks to very low downforce, awfully performing cars in the stadium area.
Oxnard (@Montalvo)