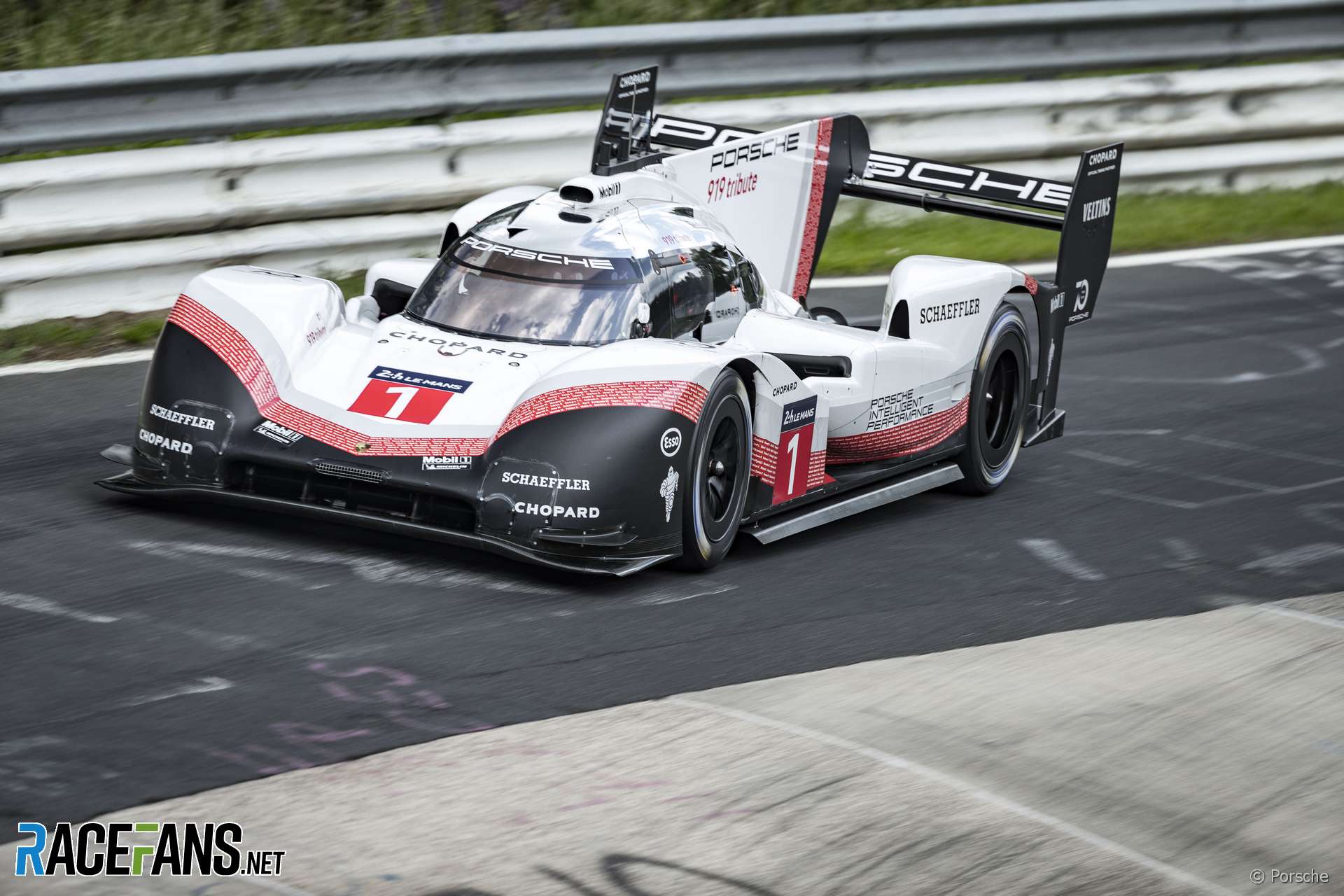 The former World Endurance Championship team used a development of its LMP1 car, called the 919 Tribute, to shatter its own 35-year-old course record for the iconic, 20-kilometre track earlier today.

Asked by RaceFans whether Mercedes is interested in claiming the record for itself with its F1 car, Wolff admitted he had given it some thought.

“It’s funny that you say that, I thought about that this morning when I saw the time,” said Wolff during today’s FIA press conference at the Red Bull Ring.

“It’s obviously incredible what they have achieved to do. Five minutes 19 is almost a minute faster than what [Stefan] Bellof did in a sports car.

“It’s one and a half minutes faster than what I thought of doing and it ended up in tears,” added Wolff, referring to a crash he had on the Nurburgring Nordschleife during his racing career.

“I have spoken with the guys this morning and they’ve said it is just unbelievable, it’s like flying a spaceship around the track.

“It would be interesting to put a Formula One car on the Nordschleife and trying to see what it does but it’s probably more a nice fling than a realistic idea that somebody is going to finance.”

Asked by RaceFans if Mercedes could afford it Wolff answered: “No”.